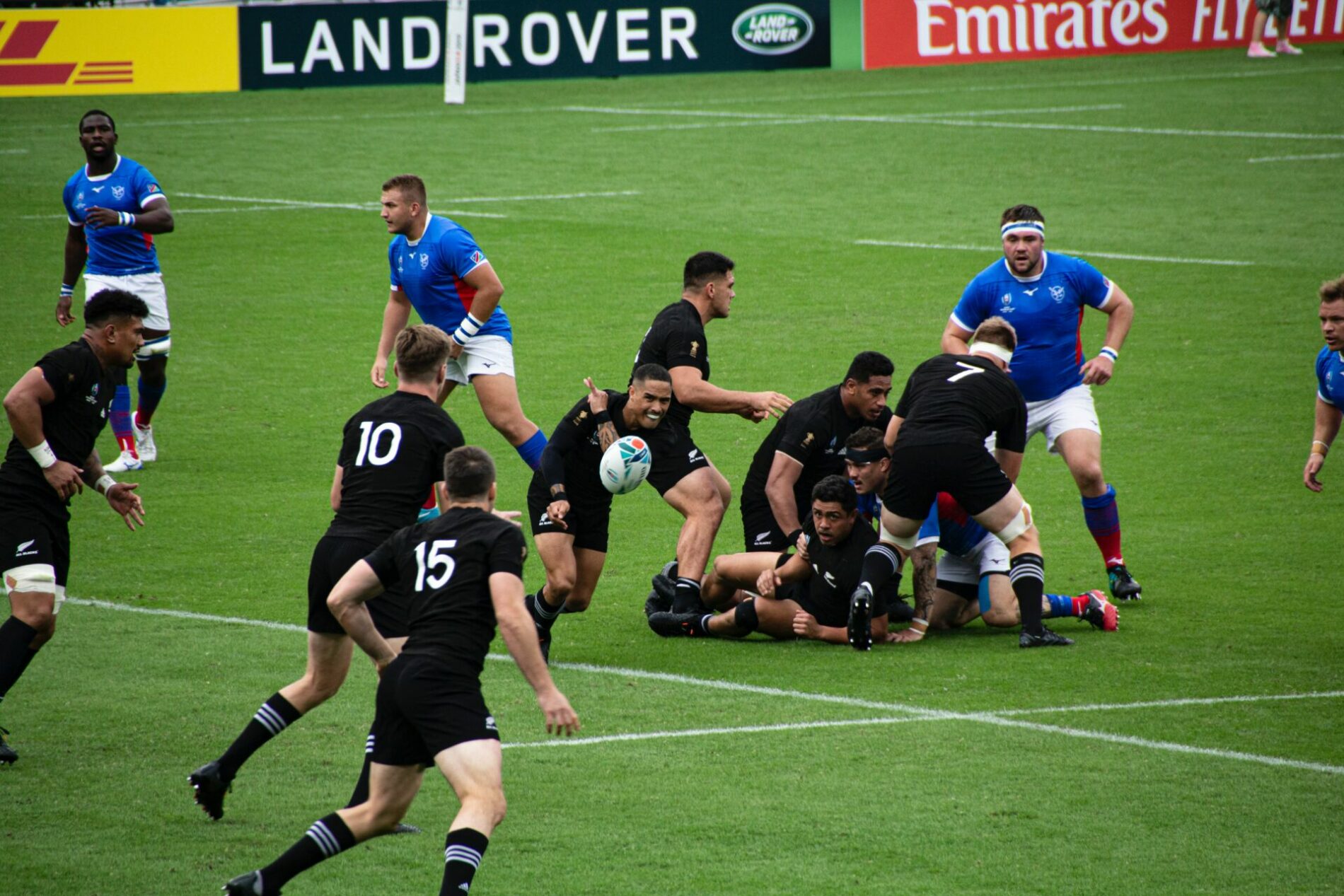 With the announcement of a pair of new sports-focused docuseries, Netflix continues to show the importance it places on the format. Following on the heels of series like the popular Formula 1: Drive to Survive and the recently-released tennis series, Break Point, the streaming service is further expanding its offerings with two new series, one on the just-concluded 2022 World Cup and one, called Six Nations, on the prestigious international rugby tournament.

Football is nothing new for Netflix, the provider having made its very first offering in the field more than four years ago, with Sunderland ‘Til I Die. Late last summer, the provider also released Club América vs. Club América, a six-part, Spanish-language series focusing on the legendary Mexican football club, América.

Both of these endeavors performed well for the network, and each told a specific story. Sunderland ‘Til I Die did a remarkable job emphasizing the unique connection between the club and the working-class city it calls home, earning plaudits from The Independent, Sports Illustrated, The Telegraph and more, contrasting it sharply with Amazon’s Manchester City documentary, released two years earlier. Club América vs. Club América tells the grand story of the club, but does so in a broader fashion, weaving in its historic rivalry with Chivas de Guadalajara as well as casting an eye towards the future with a focus on the growing popularity of its women’s team. 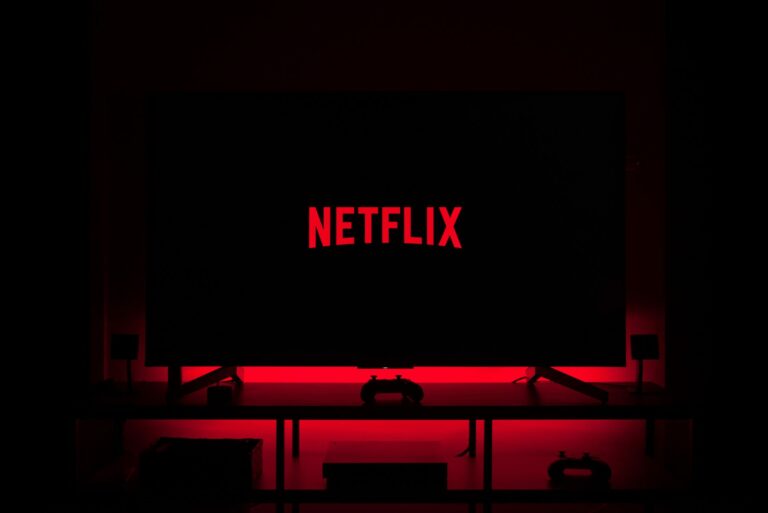 But what each of these new shows will do is something far more ambitious — Six Nations will have to weave together not only the sporting history of its participants — Italy, England, France, Wales, Scotland and Ireland, but also introduce fans in the United States and other countries to the sport itself. Interest in the sport in the United States is growing, as evidenced by Premier Rugby Sevens‘ expansion plans, but its importance still lags far behind a country for whom even football still operates in the margins to some degree.

The World Cup, especially with the 2022 narrative of Lionel Messi and Argentina winning an historic title, will necessarily be even more multivalent in its telling, but will have the necessary advantage of having a sport with which Americans are familiar, as well as some of the world’s most marketable athletes in Messi and Kylian Mbappé. Despite these challenges, Brandon Riegg, Vice President, Unscripted and Documentary Series, Netflix was enthusiastic about the inherent opportunity “By going behind-the-scenes of the world’s biggest sporting events with unprecedented access, we have a unique opportunity to share the triumphs, tribulations and drama of these iconic moments with our hundreds of millions of global members.”

Riegg’s words are apt indeed, and with this continued development of sports documentaries — a Tour de France series is also in the works, one has to wonder if a foray into live sport, like we have seen with Apple, Amazon, and YouTube, can be far behind. Whatever the future for Netflix, it certainly bears watching, especially in an increasingly global society.