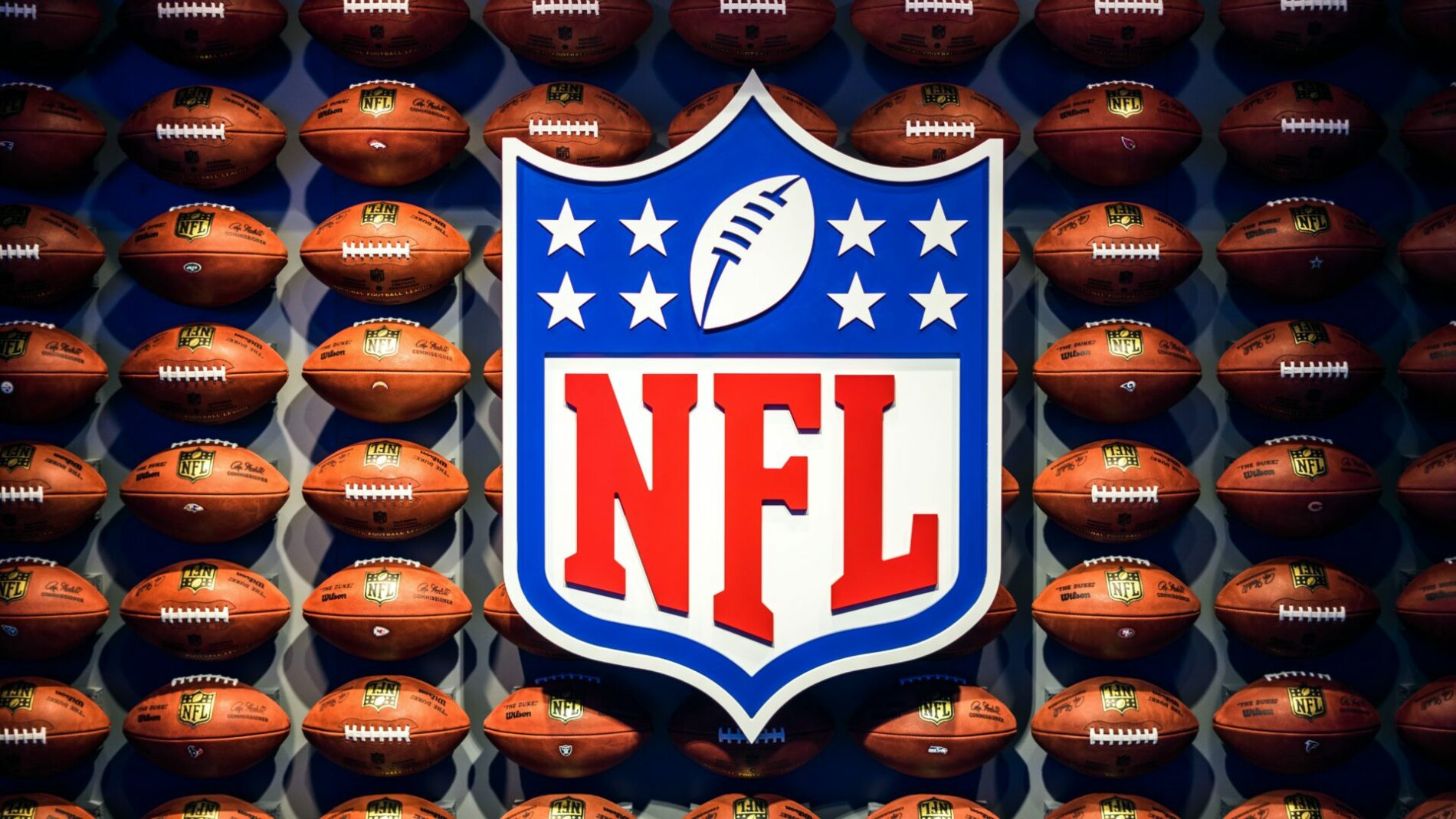 Here at Samba Digital, we’ve written extensively about the “untethering” of live sport across the world, including, most recently in relation to the World Cup, with Fox Sports’ app delivering an impressive performance over the course of the tournament. But for much of its history, the NFL has stuck to more traditional modes of broadcasting, preferring to work with traditional broadcast networks such as Fox, CBS and ABC, some of whom are associated strongly with the league in their influence on the development of innovative programming such as Monday Night Football and the staggered scheduling that has become an integral part of the schedule come the playoffs.

Now, that is on the verge of changing, and in a big way. Tech giants like Amazon, Apple and YouTube have long shown interest in the world of live sports programming, but getting a foothold in the NFL has proved elusive, a combination of both the finances necessary and the long-term relationships that the traditional broadcasters have with the league. But the league and YouTube recently announced a deal that will allow subscribers of YouTube TV to access the league’s Sunday Ticket package. The package allows subscribers to watch any of the league’s matches which are broadcast across its busiest time slots Sunday afternoon, with the exception of games which are blacked out locally. 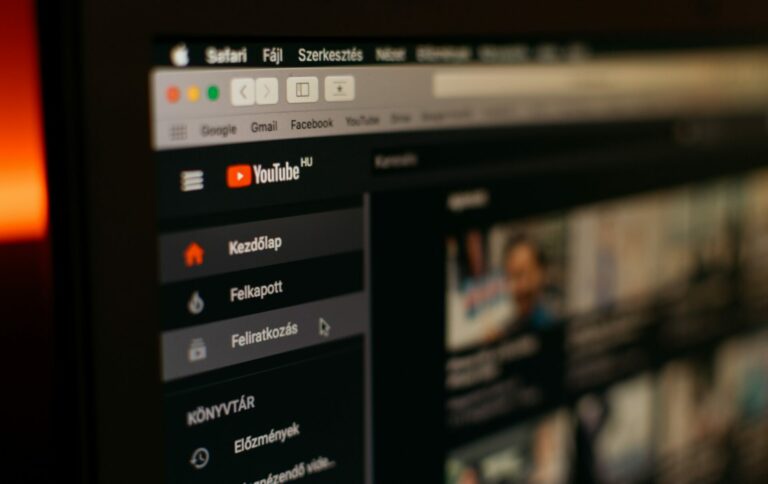 At a reported seven years, the deal marks a rather lengthy commitment on the part of the league, and is more akin to what is typically seen in college sports. The length of the deal is thought to be necessary in order for Google to have the time necessary to aggregate the number of subscribers necessary to make it a financial win, but also represents a massive show of faith in the company’s ability to make inroads with an audience that is somewhat older and necessarily more tech-averse than fans of sports such as soccer.

And while it’s not the first deal between the league and a non-traditional broadcaster — Amazon currently has the rights to the league’s Thursday night broadcast — it does mark a somewhat seismic shift in the nature of what is seen as an almost sacred ritual in the American sporting landscape, watching football on a Sunday afternoon. Simply, in shifting the games to a non-traditional platform, away from the networks, the linearity and regularity of the way the country’s most popular sport is consumed has been fundamentally altered.

The deal will allow YouTube viewers to stream nearly all of the N.F.L. games on Sunday next season, except those that air on traditional television in their local markets — ie viewers in New England will be unable to cheer on the Patriots should the match be on regular television. Games will continue to be available on other networks throughout the week, including Monday night games on ESPN and ABC and Thursday evening games on Amazon’s Prime Video service.

Said to be worth up to $2.5 billion dollars annually, the deal marks an increase of more than fifty percent on the previous agreement with satellite provider DirecTV, with YouTube set to charge a premium to customers who want it as an add-on to their subscription package. They will also further supplement the cost with a separate set of licenses for bars, restaurants and other public broadcast venues. This increase underscores not only the rapidly appreciating value of the content but also of the risks that so-called “non-traditional” broadcasters are willing to take to reach this particularly passionate set of fans, once again emphasizing the NFL’s massive and enduring appeal.