A Closer Look: How Fox drove traffic across platforms during the World Cup 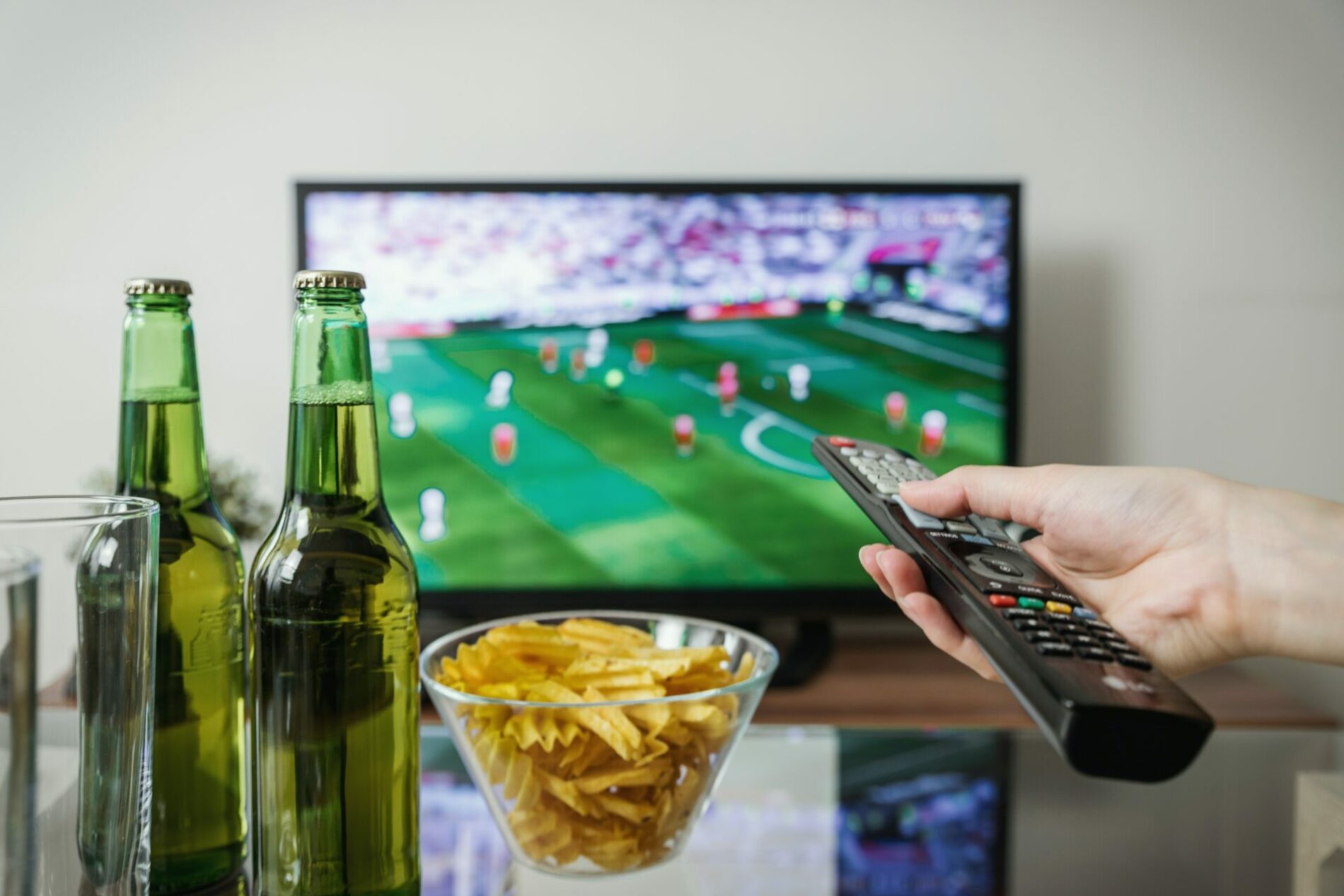 The combination of a thrilling tournament, a marquee match-up between the US and England and the United States progressing to the Round of 16 will have all helped Fox Sports have had a successful tournament across all of the platforms on which it covered the World Cup. But what happened on the pitch isn’t the only reason the network will feel good about how it presented itself, linking its coverage across a diversity of platforms.

Key among these was the use of the network’s’ digital app, especially in the United States. With matches in Qatar kicking off as early as 5AM, the app not only allowed fans to watch the matches live, but also to keep pace with the day’s action, as they may have woken up after the conclusion of the day’s first few matches, or been unable to watch them because of commitments such as work or childcare. This was achieved through a combination of both the aforementioned streaming of matches, as well as editorial content on the app and magazine and highlight shows.

“A lot of people wake up and they open their app, or they get on social media and they try to catch up,” said Michael Bucklin, Vice President of Digital Content at Fox Sports said. “So, our numbers, they just go off. It’s unlike anything else we do. We saw numbers that are hundreds of percentage points higher than what we’re used to.”

Fox also showed flexibility in the design of their app, which has averaged roughly 200,000 downloads per day, adding an easy-to-access World Cup tab in the app, to allow fans to benefit from the increased depth of content. At the end of the day, though, as important as illustrations, articles, and a fun, loose tone of voice on social media were to Fox’s success, the matches themselves were key to the app’s success in a way that reflects the ever-growing shift away from traditional modes of viewing sport, namely terrestrial television, or cable.

“The very first thing we have to do is make sure that that stream is prioritized, easy to find, smooth and available,” Bucklin said. “Everything else has to come second, and be complementary to that live experience.” That live experience was also made better by what was as immersive a live experience as has ever been delivered for a tournament of this scale. Some fifty feeds were available to the matches’ directors, making sure that no moment, big or small, would go unnoticed. In this way, fans could get as close to the “live” experience as possible, all from the palm of their hand.

The World Cup will always attract the most interest of any sporting event, being as it is the most-followed event in the world, but the canny ways in which Fox operated over the course of the tournament should provide food for thought to other rights holders around the world, perhaps as soon as next summer’s Women’s World Cup, another event in which the time difference between the host countries and the US will make an integrated digital approach incredibly vital.