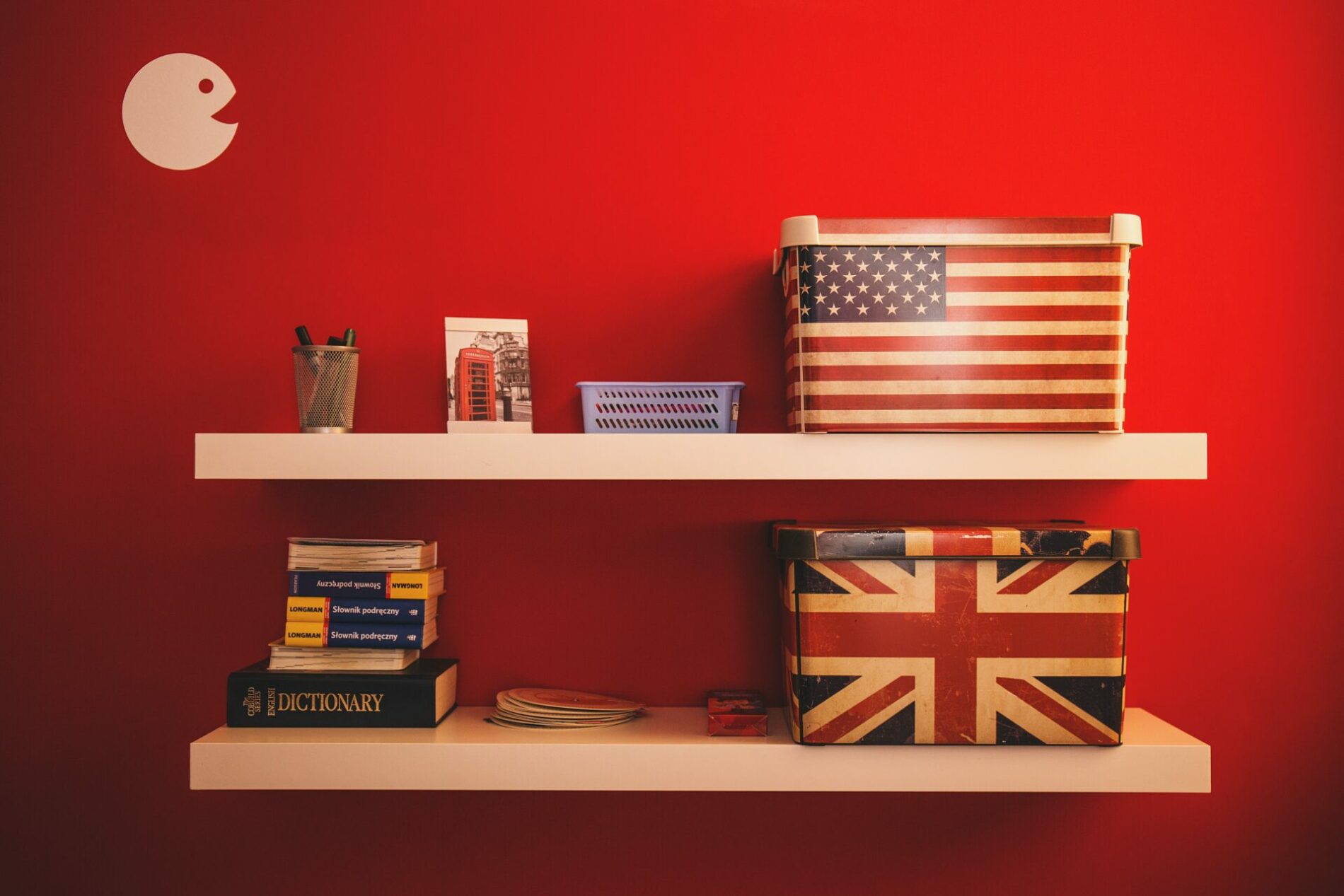 With the dust settled and both teams now safely into the Round of 16 of this year’s World Cup, we’ve taken a moment to look at the impact of the match on American media. While the excitement around the team’s opening match, a one-all draw with Wales and the stakes of today’s match, a narrow win over Iran that sealed their place in the knockout stages at their opponents’ expense, may have seemed higher, the narrative in the US was quite different.

For many in the United States, the notion that their country remains an upstart, a proverbial little brother to England, is a deeply ingrained notion. After a battling draw the last two times these sides met in the World Cup, in 2014, the anticipation for this rematch was sky-high. These factors were further compounded by the fact that the match would be played at a very palatable time for the entire country — at two PM eastern on the day after Thanksgiving, a time slot in which not only would many fans be out of work owing to the holiday, but there would be scant competition from the likes of the NFL or college football at that time.

The match showed that the United States had plenty of which to be proud, and despite its lack of goals, was a more than impressive spectacle, as they battled to a scoreless draw against England which left them well-positioned ahead of today’s match. 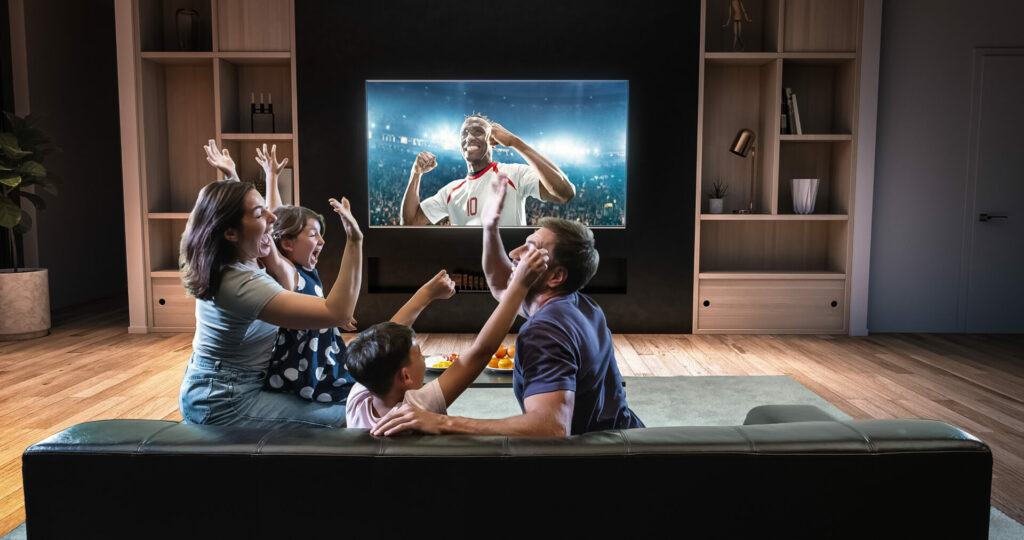 With excitement high on both sides of the Atlantic, it was reported by Bloomberg, among others, that Fox Sports had doubled advertising prices for its broadcast of the match. Fox was reportedly charging advertisers $600,000 for 30-second commercial spots during its coverage of the Black Friday showdown in Qatar — roughly double the $300,000 price tag for ad time during other match telecasts, including the United States’ other two matches.

While some might see this as a moment of opportunism from Fox, which had previously broadcast the 2018 World Cup as well, the fact of the matter is that the switch to a winter World Cup had placed an undue burden on the network. In the United States, the summer is a sedate time time in the world of sports. People vacation, and even as the MLS continues to grow in popularity, it and Major League Baseball are hardly the ratings juggernauts that the NFL and college football are.

Blessed with a favorable draw, though, the network seized the moment to take advantage of the focus on the match, and were rewarded in a big way. Figures for the United States’ opening match were down from previous years, and expectations, but overnight figures showed that the match with England was poised to become the most-watched men’s soccer match in the history of the country, and the fifth-most viewers of any sporting event this calendar year outside of football — an average of 15.4 million.

Thus, despite what looked an unfavorable set of circumstances for the tournament as a whole, Fox’s aggressive push on this match in particular looks to be a well-remunerated gamble, offering a firm endorsement of the continued growth of the sport in the United States.