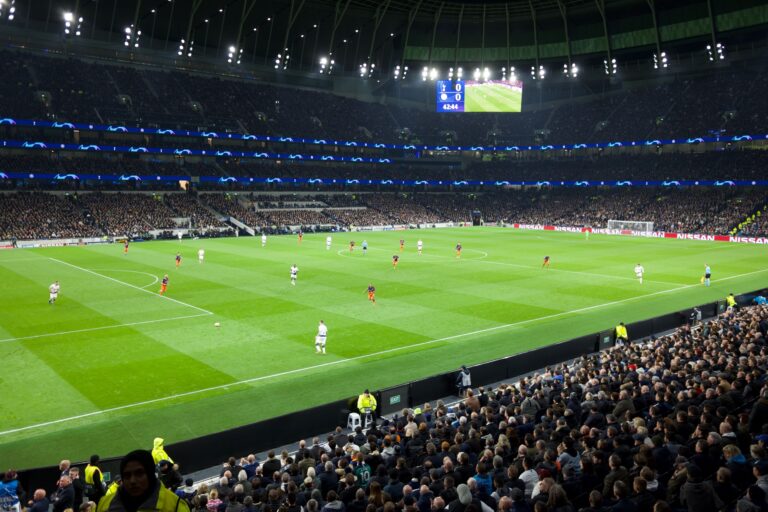 The Premier League has released more news, announcing that it has begun its broadcast rights sales process in Latin America and the Caribbean. With this, they are asking broadcasters to submit their first-round offers by December 13th. The rights auction began just as the Premier League’s record-breaking auction in the US market came to a close.

The battle is heating up

Following a two-round bidding process, NBC Sports secured the rights in a six-year, $2.7 billion deal. Latin American rights competition is heating up, as indicated by previous agreements between the Bundesliga and LaLiga.

Learn more about major brands expanding into Latin America, such as Razer, which is launching its second e-Sports event.

The Bundesliga signed a five-year deal with ESPN’s new Star+ streaming service in September. This deal follows the expiration of a multi-territory Fox Networks Group deal at the end of the 2019-20 season. They are providing a long-term broadcast home for the German league in a region where it has previously struggled. Star+ has also secured regional distribution rights for Ligue 1 and Serie A.

Sky Mexico, a pay-television network, recently signed an exclusive eight-year deal with LaLiga that covers Mexico and Central America and is worth significantly more than the current deal.

In a sub-licensing deal with DAZN, the subscription streaming broadcaster, the Disney-owned pay-television broadcaster secured rights across the rest of South America. Disney’s operations in the region have been significantly boosting since the last rights auction, thanks to the acquisition of 21st Century Fox. In the current three-year cycle, Sky Mexico has Premier League rights in Mexico, Central America, and the Dominican Republic.

Rights in the Caribbean have been acquired by Cable & Wireless Communications and mobile operator Digicel. The strategic alliance, Caribbean Premier Sports Limited, has agreed to launch a new service called Rush. CWC’s Flow Sports and Digicel’s SportsMax will broadcast all 380 Premier League matches each season.