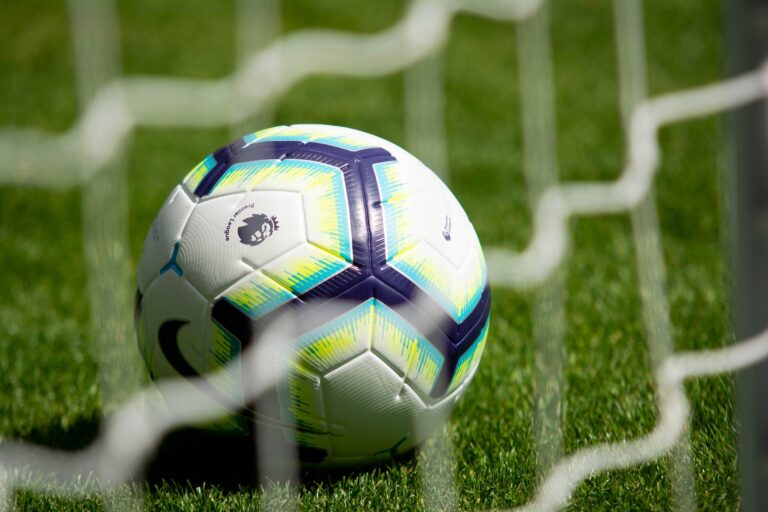 Castrol expands its football presence with a Premier League partnership

The Premier League has made a lot of headlines recently, and they’re not stopping now, as they’ve announced a new partnership with Castrol that will begin in January 2022. This new agreement is to be worth between £10 million and £12 million per year. With this collaboration, they will take the Premier League’s seventh only currently accessible worldwide partnership spot.

Although the contract’s length has not been revealed, this agreement builds on Castrol’s previous soccer sponsorships, which include the Fifa World Cup and the Uefa European Championships.

Castrol will engage with fans in the UK as well as other key markets such as China. Not only that but the Association of Southeast Asian Nations (ASEAN) countries, the Middle East, and Europe as part of this new deal with well-known English club soccer’s top flight.

Castrol will also sponsor the Premier League Golden Awards and create new awards. Fans will also be able to vote on players, performances, and big moments throughout the season, among other things.

This partnership presents a fantastic opportunity, given Castrol’s history of football sponsorship. They can show off and market their entire product and service line to businesses and consumers. As a result of this collaboration, they hope to unveil some exciting new proposals for avid football fans all over the world.