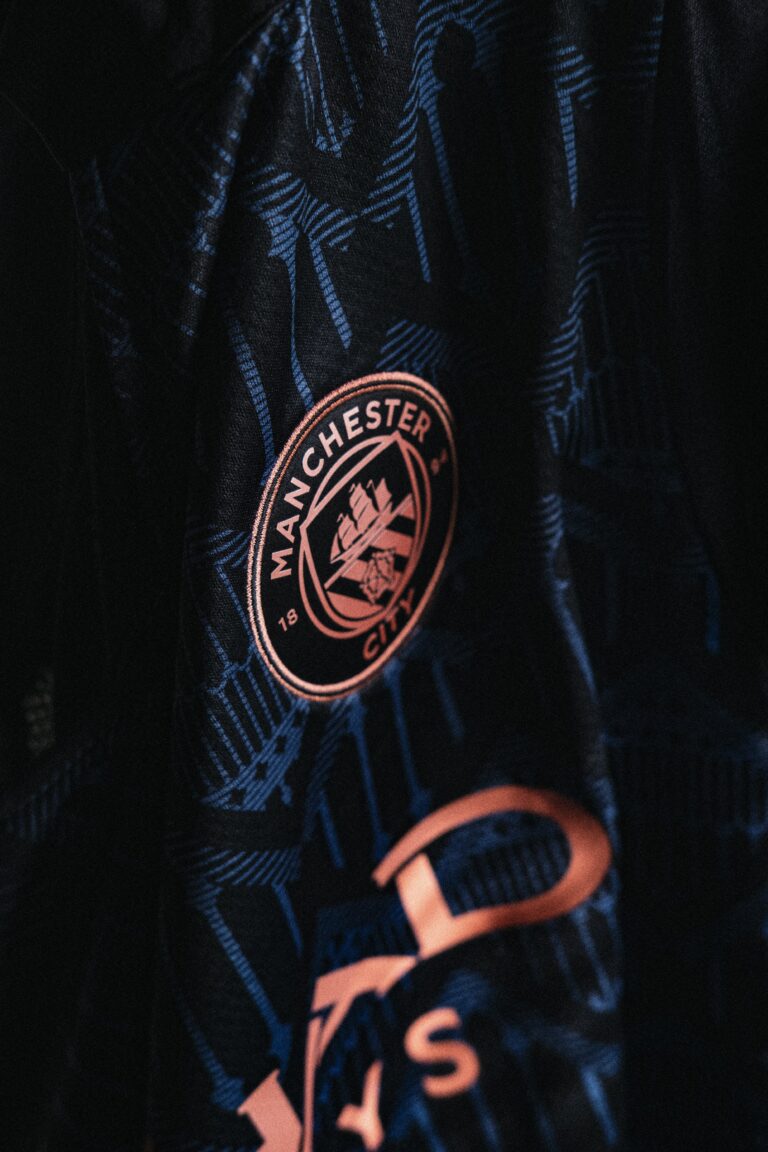 Manchester City is keeping busy both on and off the field now that the Premier League season is in full swing. This well-known club has now announced a new relationship with WeWork, a company that provides office space. With this exciting agreement, the club’s official newly founded workplace partner will be this co-working company. WeWork will be an official partner of both Manchester City and its sister club, New York City FC, both of which are controlled by the City Football Group.

Click here to read more about City’s most recent ventures, including its entry into cryptocurrency with $City Fan Tokens.

WeWork can make such an offer to a team like Manchester City because of the company’s global reach and size. As a company, Manchester City chose to work with WeWork because it cares about its people and their success. WeWork partners and staff have access to high-quality, flexible workspaces that let them innovate, collaborate, and meet their goals.

Learn everything you need to know about Manchester City, including their recent title as the most innovative sports team in 2021.

The purpose of WeWork is to inspire and allow teams to collaborate. Through purposefully planned sites across the world’s biggest marketplaces, they aspire to establish more flexible and collaborative ways of working. Manchester City and New York F.C. both acknowledge the value of WeWork in promoting their innovative culture by providing the optimal workspace. We can expect to see these clubs flourish as a part of the WeWork community as a result of this relationship.