Home » Twitter begins testing with topic-based “Communities” within its app 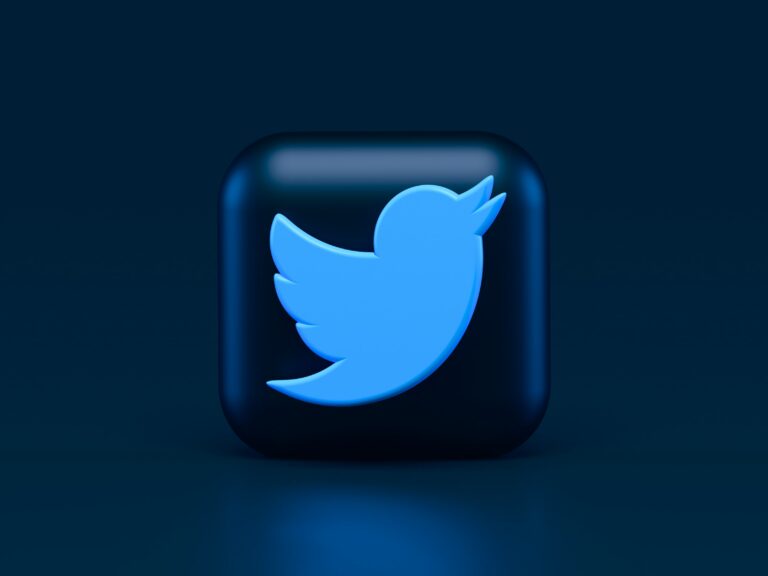 Twitter begins testing with topic-based “Communities” within its app

Twitter made another exciting announcement for its ever-expanding platform last week; this platform has now taken the next step by launching a live test of its new ‘Communities‘ option. Users will be able to exchange tweets with a select group of app users thanks to this new community feature.  This new function will allow users to avoid continually publicly broadcasting or sharing all of their tweets with all of their followers.

These communities are to function as niche, topic-based spaces. On this social media platform, these areas allow people with similar interests to share and discuss relevant tweets with others. It is possible to pick a specific community from within the tweet composer, allowing users to tailor their tweets.

This function was created to provide a solution for users who believe that certain topics are not for everyone; everyone enjoys a little secrecy once in a while! Users can utilize ‘Communities’ to tweet specifically to a group rather than to everyone. Only members of the same community can respond and join the conversation, keeping it small and relevant.

Learn more about Twitter’s latest changes, including the launch of a new TweetDeck, by clicking here.

Although you can only tweet to your community for a targeted in-depth discussion, keep in mind that these pages are public. Users are still in the public domain, and this feature allows users to search for all active communities. All talks will also be accessible through a new ‘Communities’ option at the bottom of the platform’s app.

Similar to Facebook groups or Reddit threads, this new tool allows for more topic-oriented conversations. It also takes Twitter further away from its core notion of a “public square”. Even though being a public hub has been the app’s driving force since it was founded in 2006, a change in direction could be beneficial for its growth in the future.

Twitter is testing a number of different types of platform updates. The site is also developing a feature called “Facets,” which will allow users to create multiple identities under one profile. Not only that, but it also adds a new audience management option to the tweet composer, allowing users to share their tweets with only their “Trusted Friends”.

Find out about the most recent Twitter news, such as Twitter’s step into e-commerce with a new shopping feature.

This new update may not only eliminate the need for extra accounts but will also push people to tweet more regularly. Users will now be able to share their thoughts on various topics with specific, interested audiences in the app, rather than feeling limited by the broader audience approach.