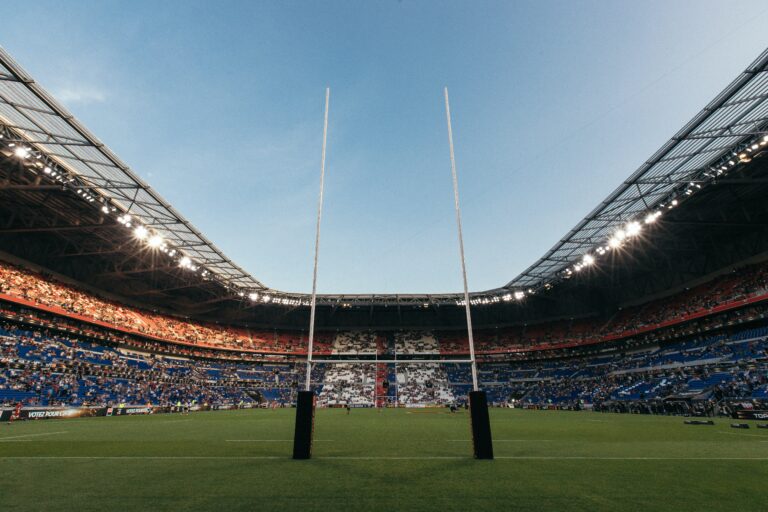 A partnership between France 2023 and Facebook has been announced, with Facebook serving as the Official Social Media Services Supplier of the Rugby World Cup France 2023, which will take place in France and be watched by fans around the world. Announcing its involvement in the Rugby World Cup France 2023, Facebook will be entrusted with helping the tournament’s goal to make it an event for sharing and celebration around the globe.

For the first time in Rugby World Cup history, anOfficial Social Media Service Provider will be present. This official role will highlight the sport’s growing popularity as well as give innovative ways to provide access to fans. Fans will be able to connect together on Facebook to follow their favorite teams and players on a regular basis. Users can gain information from the organizers and show their enthusiasm for rugby before, during, and after the competition.

As the Official Social Media Services Provider, Facebook will be launching a flood of new services in the coming months. With AR filters and Lives, it will generate excitement for the event and reach a new generation of Rugby fans.

Last Monday, Facebook streamed a live video to honor and kick off the “two years to go” countdown to the Rugby World Cup 2023. On their way to the opening match at the Stade de France, fans were able to go behind the scenes of Rugby World Cup 2023, which pitted hosts France against three-time champions New Zealand. This stream featured well-known guests and personalities who shared their excitement and knowledge of this historic athletic event. This was also a chance to learn more about the ten French cities that hosted the event. Because of this international digital strategy, this broadcast is also ready to welcome fans from all over the world.

Find out more about the latest French news, including Betclic’s sponsorship of the French Football Federation.

As part of Campus 2023, Facebook will not only provide a live stream of the event but will also teach over 3,000 young apprentices. France 2023 launched this innovative apprenticeship program to educate a new generation of French sports professionals. Not only that but the program intends to provide new resources for sports clubs and regional leagues. As a result of this collaboration, Facebook intends to build a community and provide free digital training to new users.

Learn more about Facebook’s most recent moves, including its new podcast features, by clicking here.

Rugby fans will remember the Rugby World Cup France 2023 as a moment to share, whether they’re roaring at the stadium or on the edge of their seats at home. As the world’s largest virtual stadium, Facebook is the place to be.  Through this collaboration, Facebook will be able to bring Rugby fans closer together while also offering them new and interesting experiences.