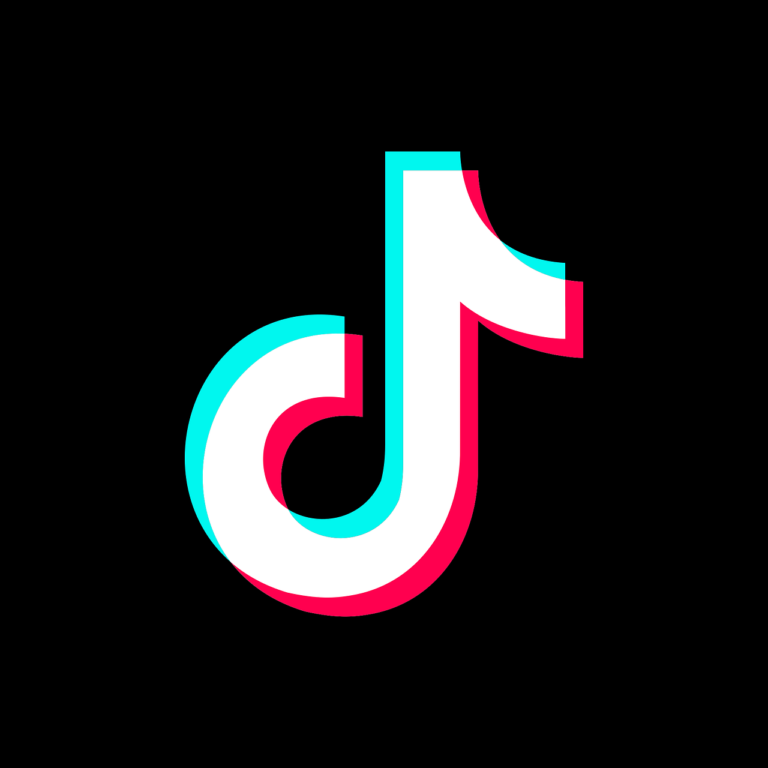 As always, TikTok keeps its users up-to-date with new features and functions. To make the most of its current potential, this popular platform is currently increasing its toolkit. With these updates, they also aim to secure its status as one of the most popular social media platforms. With the use of tools in mind, the platform’s most recent development is their very own AR effects studio. This studio will follow in the footsteps of Facebook and Snapchat by allowing AR producers to create their own effects for the platform, adding to the site’s many interactive user possibilities.

Learn more about all of TikTok’s new features, including its venture into TikTok Stories.

This fascinating new studio has not yet been launched to the general public. This latest edition was available to a select few earlier this month but still remains in the testing stages. With patience, the Effects Studio, like Facebook’s Spark AR and Snapchat’s Lens Studio, will open its doors to all creators. This will provide consumers more freedom to create their own visual tools utilizing TikTok’s numerous AR functions. Not only that but these tools allow them to create entirely new user experiences within the app.

By allowing more creators access to the studio, they have a better chance of discovering the next major global trend, which will attract even more users to the app. TikTok aims to provide a more inclusive platform for producers to monetize their content while also growing their reliance on the app, this is another critical step in creating strong links with consumers.

With Samba’s top 10 tips for a successful TikTok strategy, learn more about TikTok and how to increase engagement.

In-app engagement can be boosted by making it easier to create effects. More than 400,00 AR creators published over 1.2 million effects on Facebook and Instagram through Spark, resulting in over a billion views, according to Facebook. Snapchat responded with a similar AR platform, Snapchat Lens Studio, which saw over 200,000 creators publish 2 million additional lenses. These impressive figures show that as TikTok expands in the market, it will be able to capitalize on new opportunities to build new experiences and retain more users in-app for longer periods of time.