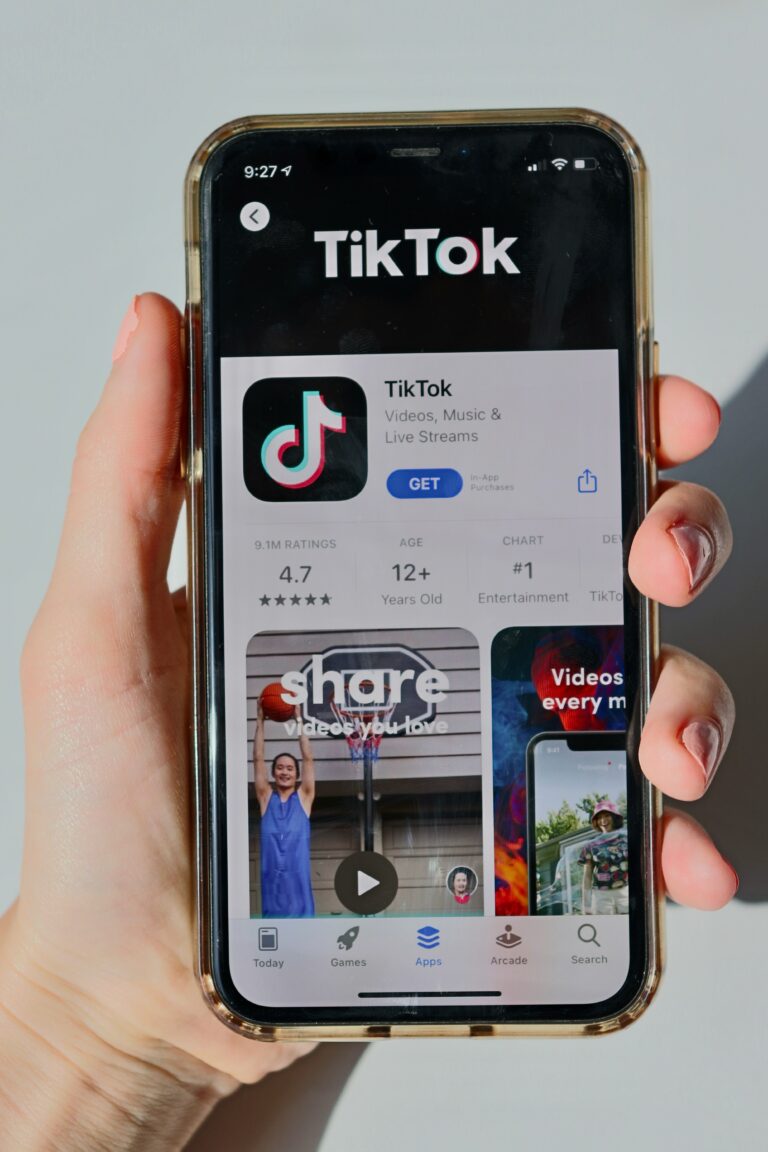 It all began with the development of Snapchat Stories, and as the platform’s popularity expanded, other social media sites quickly followed suit. Instagram, YouTube, Facebook, and LinkedIn have all used a Stories format. Previously, a similar tool has been available on Twitter, but the platform recently suspended the feature. This feature is becoming increasingly popular. With this growing popularity in mind, TikTok has responded with its own TikTok Stories.

These stories are still in the works and have not yet been released to the public. TikTok Stories will disappear after 24 hours and appear in a collapsible left-hand side panel in the app’s main feed while in testing. Users would be able to see stories from the individuals and accounts they follow. They can also move about the Story frames, which are indicated by gray bars running along the bottom of the Story display.

From the Samba Digital team, learn more about TikTok, including how to establish an effective TikTok strategy.

More from this feature is to come

This isn’t all, as Stories will have its own camera and creative flow. This will also be located on the left side of the main screen. Therefore, making it easier to find and create Stories that can be shared within the app.

TikTok is on the verge of entering the next phase of its development, as the site continues to gain users. Analysts predict that by the end of this year, it will be the next billion-user social app. This feature would propel TikTok into the top five apps on the market, putting it on par with long-time rival Instagram. This would be a wonderful step for TikTok, especially given Facebook’s long-term dominance of the market.

TikTok’s expanding potential, on the other hand, might be limited. This constraint comes in the shape of successful monetization and a clear way for its top users to make the most money from their app submissions. There are less revenue opportunities on TikTok because you can’t place pre-roll or mid-roll ads like you can on Facebook or YouTube.

Apart from putting promos between user clips, there are fewer alternatives for efficient ad placement in the main TikTok feed. As a result, the revenue potential of TikTok is limited. This is why, at this point in its evolution, TikTok is focusing on expanding its content capabilities in order to optimize engagement and ad space.

TikTok is always evolving, most recently raising the maximum duration of TikToks from 60 seconds to 3 minutes. According to reports, TikTok is working on live stream commerce and other revenue alternatives for streaming creators. This update, in conjunction with Stories, will increase the platform’s revenue potential. It will also offer a broader range of content than its current short video offerings.

More features will allow creators to build their communities without having to rely on similar engagement surfaces in other apps. Currently, there is no information on the scope of TikTok’s experiment, including the regions and users who will have access. However, we do know that if this upgrade becomes publicly recognized, it might open up a whole new world of possibilities for a user’s TikTok strategy.

Learn more about TikTok’s efforts to expand its user base, including its collaboration with Extreme E.