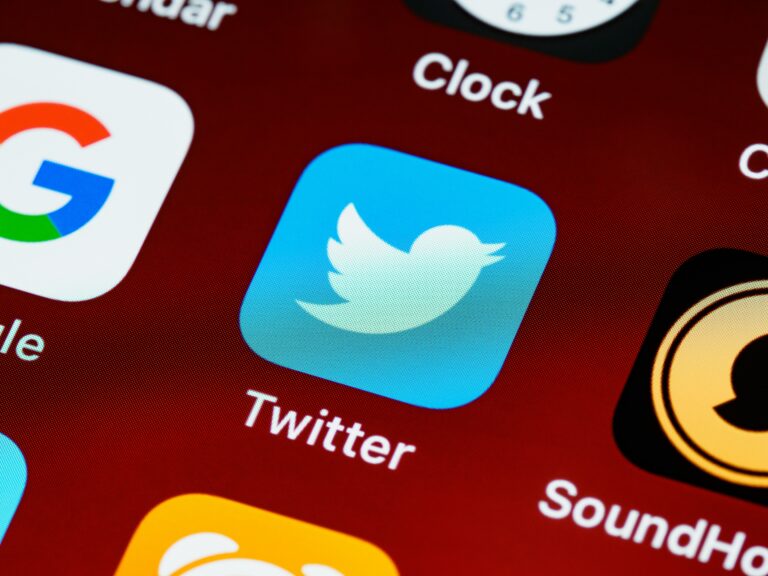 Following the end of Twitter Fleets and the debut of a beta version of Professional Profiles for brands, Twitter has now surprised users with yet another major update for this platform. With the launch of Shop Module, a new retail feature, Twitter has taken the next step in its business strategy. This feature is still in its early phases of development. Despite the fact that it has not yet been made public, a number of companies in the US are actively testing this new function.

Learn more about Twitter’s decision to remove Fleets as they launch a new TweetDeck platform.

This shop module allows businesses to promote their products at the top of their profiles. Users who visit a profile with the Shop Module enabled can browse the product carousel. This feature allows viewers of their favorite companies to tap on a specific product to learn more about it. Users can utilize this feature to find certain products and then purchase them without ever leaving the platform.

With the growth of eCommerce, many social media platforms are looking to combine retail components to keep users on the network for longer and improve revenue opportunities. With such a large user base, it’s no surprise that Twitter is exploring a similar strategy.

In the past, some Twitter updates required users to pay to gain access. Users of Twitter Blue, for example, pay a monthly fee to gain access to additional tweet features. Premium access may become more common as Twitter evaluates changes to its TweetDeck platform, which might lead to a similar subscription. As part of Twitter’s plan to double its revenue by 2023, more paid choices could become standard. Given Twitter’s need to boost income, it’s possible that this new product showcase will become a paid service.

Learn more about Twitter’s recent changes, such as the audio push with the ‘Spaces’ feature.

Twitter has also launched a new Merchant Advisory Board. A number of organizations that have already established themselves on the network will be included in this feature, and they will be consulted on future business tool developments. Twitter is presently working on adding shopping options to Tweets, which could be the next step for this new feature. While these retail features will take time to develop, they appear to offer a lot of potential for Twitter’s long-term growth.