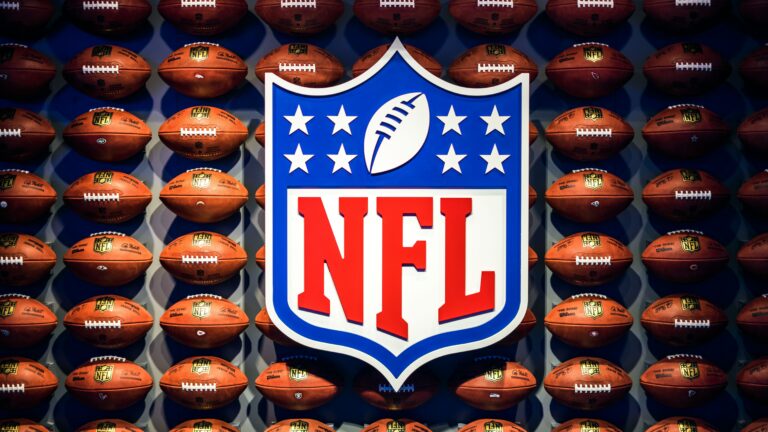 The National Football League and Twitter, the popular social media platform, have announced a multi-year extension of their partnership. Among other things, this deal includes a promise to deliver 20 unique content features on the live audio feature Twitter Spaces throughout the 2021 season. The NFL is the first sports league to partner with Twitter to offer sponsored Twitter Spaces, making this a noteworthy collaboration.

Learn more about the NFL’s interesting new projects, such as its move into mobile gaming.

The NFL’s Space will feature current and former players discussing matchups as well as providing detailed insights. They’ll be available throughout the season, as well as during important NFL events like the Super Bowl and the NFL Draft.

It’s worth noting that this isn’t the NFL’s first foray into the audio industry. The NFL tested live audio at this year’s Draft in April as part of a partnership with Clubhouse, an invitation-only networking site. They continue to work with the league and its players’ association.

This commitment to Twitter Spaces has been described as another inventive step forward in this long-running partnership. This relationship will provide NFL fans with a new method to interact with live audio in the weeks leading up to the NFL’s biggest events of the year, as well as throughout the season.

Read more about Twitter’s development of “Spaces” in response to Clubhouse’s competition.

Since 2013, this premier football league has worked with Twitter. This isn’t the first time the league has used Twitter to broadcast games after such a long relationship. The platform has previously been used by the league to broadcast Thursday Night Football games. Aside from Spaces, the NFL’s new Twitter agreement will see the league publish highlights on the platform throughout the season. They’ll also create Twitter Moments for each thrilling match. Furthermore, each week, an expanded variety of Twitter Polls will be available for NFL fans to vote on.

This is yet another step toward giving NFL fans on Twitter more of what they want to see. There will be some spectacular touchdown highlights during the season. Not only that, but they’ll be doubling down on innovation by incorporating Twitter’s live audio format, Spaces, to bring fans even closer to the game.