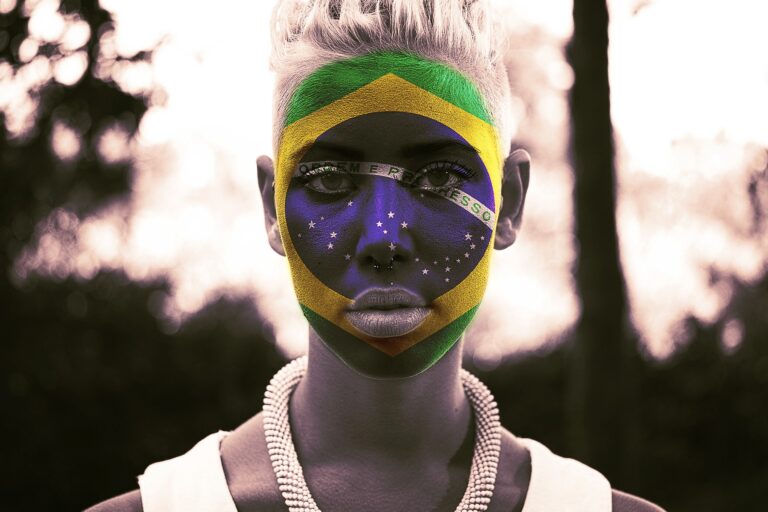 The Brazilian Championship kicked off on the last weekend of May with the opening game. With the Championship in full swing, it’s worth mentioning that some prominent multinational firms have entered the game by placing advertising boards on the grass for their own brands.

According to the results of a study by Ibope/Repucom in 2019, the 1st division of the Brazilian Championship has a total media value of $ 29.9 billion, with more than 2,697 hours of broadcasting. Not only this but they have over 2,271 hours of reports including photos from the matches.

These numbers were enough to attract some big names:

Major firms, such as Amazon Prime, were forced to take notice in the face of such astounding figures. It’s not just Amazon’s video-on-demand service, which has over 200 countries covered. A wager on Brazil’s most important football competition was also placed by AliExpress, a Chinese online commerce company.

Another significant name in the sector was McDonald’s, a fast-food chain that hasn’t invested in sports in a long time. Instead of upgrading its standard service, the company enhanced McDelivery, its delivery app. Facebook has also purchased space as a result of more and more big names taking advantage of this shift. This isn’t the only thing they’ve done. The American company chose the Brazilian Championship to advertise the Whatsapp payment system, which the Brazilian Central Bank recently approved. To raise its awareness the app turns green and the words “Pay by Whatsapp” appear during a match (Pague pelo Whatsapp, in Portuguese).

As a result of this arrangement, Ambev is one of several well-known corporations that will diversify its portfolio. They have discontinued purchasing TV Globo’s sponsorship quota through Brahma, one of the company’s most important labels. This ending has a beginning since they have begun to invest in a variety of shares. Among them, the purchase of advertising boards also fulfilled the beverage giant’s plan.

There’s more good news on the way for this tournament. With 76 games shown on open television via Rede Globo, Brazil’s most popular channel, and over 300 games broadcast on closed television, the Campeonato Brasileiro earned points in the advertising market.

Learn more about the Brazilian Championship, including the agreement between Serie A and Google to combat online piracy.