Home » In the newest phase of their US growth, Paris Saint-Germain launches LA store 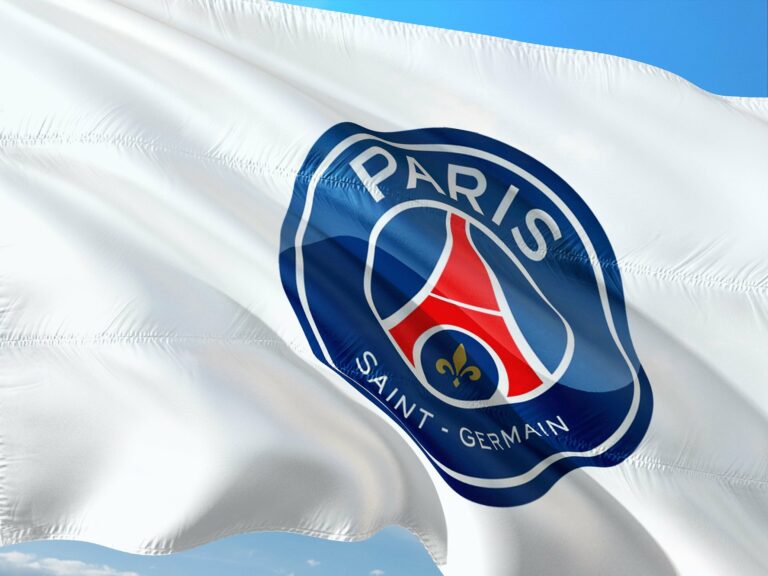 In the newest phase of their US growth, Paris Saint-Germain launches LA store

PSG has partnered with Fanatics, a sports merchandise firm, to build a permanent, standalone store in the United States. With shopping being one of the major pastimes, the club has taken a giant stride forward by launching the first store of its kind for a European soccer team.

This store in the Westfield Century City Mall in Los Angeles will be handled by Lids, a retail brand that is partially owned by Fanatics. Fans visiting this store will have the opportunity to complement their wardrobes by selecting from a vast assortment of official club merchandise. Only here will you find Nike and Jordan, as well as their team apparel, fashion lines, and PSG designs inspired by LA.

PSG and Fanatics signed a ten-year, multi-million dollar e-commerce, manufacturing, and licensing agreement in July 2020, and this new shop is their most recent collaboration. Several new PSG boutiques, like this one in Los Angeles, will open as part of the club’s collaboration with Fanatics.

PSG isn’t finished yet; they’ve teamed up with Nike’s Jordan brand to create the club’s third kit. It has already made an appearance in the Uefa Champions League and on a local level. The Jumpman logo will appear on the team’s home shirt for the first time in a domestic tournament next season. The Ligue 1 runners-up have also produced a wide range of Jordan-branded items in order to appeal to American supporters. Not only that, but the club now has 14 clubs in the United States, with six PSG Academy locations in the region having opened in the last year.

PSG’s revenue has climbed by 49% in the last year, with its international strategy paying off as international markets account for 86% of that growth. North America is currently the second-largest market, with an astonishing 11% market share. This isn’t the only success they’ve had; their most recent collection has also become a tremendous success.

As seen by the quick development of social media followers, PSG’s popularity is rapidly growing. They’ve also established fan clubs and PSG Academy sites, in addition to their record-breaking attendance at games. Since their partnership with Fanatics, interest and sales in Paris Saint-Germain have skyrocketed. They’re just beginning a new phase of development and expansion.

This new partnership combines the greatest aspects of both parties. They can mix the allure of the PSG, Jordan, and Nike brands and Fanatics’ with this outlet. Fanatics’ real-time product capabilities and partnerships with Lids ensure that fans in Los Angeles get the finest shopping experience possible.

Learn more about what Paris Saint-Germain has been up to, including its expansion into NFTs.