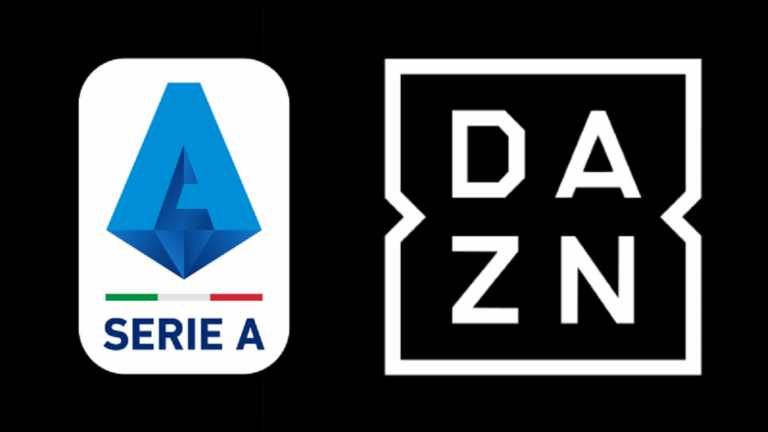 Lega Serie A, the governing body of Italian club football’s top division, has opened a new bidding process for its domestic rights package. The recently accepted offer by Sky failed to generate the required support, prompting the creation of this new process. But it’s not all bad news: DAZN has won Serie A rights for Italy, surprisingly many, in the voting process.

Sky had raised their offer from €70 million to an outstanding €87.5 million per season prior to receiving this news. Sky’s efforts to entice Lega Serie A to join them were unsuccessful. This bundle includes exclusive direct-to-home and digital terrestrial rights, as well as three games per round. These matches in this package even come with co-exclusive OTT rights that have yet to be sold.

According to reports in the Italian press, 13 clubs voted in favour of the offer, with seven clubs voting to abstain. The seven teams were Juventus, Inter Milan, Napoli, Lazio, Atlanta, Hellas Verona, and Fiorentina. Sky fell short in the end, having one more vote to bring the total number of votes to fourteen. Lega will release a new and improved tender process to assign these unsold rights in the coming weeks. The club’s work is never done, as all international rights deals for Serie A must be reviewed.

A surprising turn of events

On March 26th, 2021, DAZN, a multi-platform subscription broadcaster, had a very successful day. As DAZN won the bulk of Serie A domestic rights from 2021-22 to 2023-24 after gaining the league’s support. DAZN secured the exclusive rights to serve fixtures per match week and co-exclusive rights to three matches with a bid of €840 million per season. With 16 votes in favour and just four votes against DAZN, which has the support of Telecom Italia (TIM), a deal was reached. Benevento, Bologna, Cagliari, Roma, and Spezia, voted yes, exceeding the required majority of 14 votes. Following the good news, DAZN has decided not to enter into a sublicensing agreement for Serie A rights. As a result of this announcement, a wireless terrestrial delivery alternative for areas of Italy with weak internet connectivity will be created.

TIM would cover approximately 40% of DAZN’s right payments as a result of its support for the streaming service. For the next three years, DAZN’s content will be available on TIMvision, TIM’s video-on-demand service. As part of this new arrangement, DAZN services will be available to TIM customers starting in July. Not only that, but TIM’s Ultra-Broadband coverage, which is available on both the fixed and mobile networks, as well as Fixed Wireless Access (FWA) and satellite WiFi, is promoting the transition of Serie A coverage to streaming.

To find out more about Samba Digital, get in touch with us via our Contacts Pag