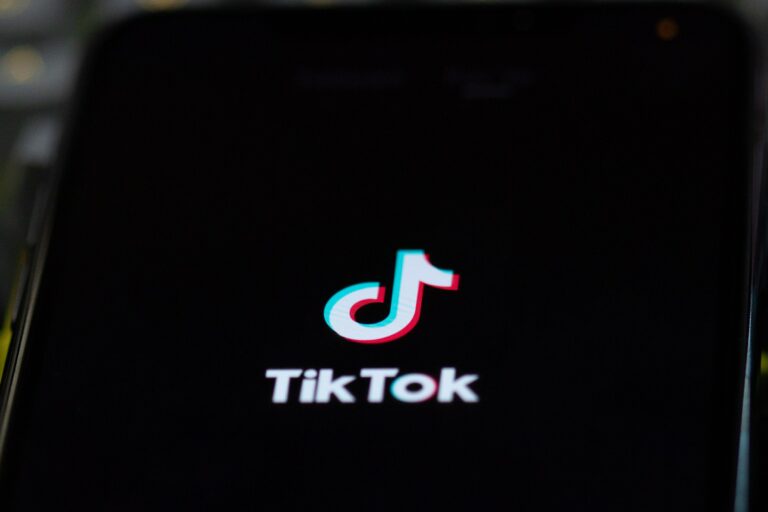 TikTok has had a lot of success with its live streams in recent months, which has resulted in some amazing rewards for the social video site. They secured a partnership with the National Football League (NFL), where they created enthusiasm for last month’s Super Bowl. And had great success with the X Games for their winter sports event in Aspen in January 2021, thanks to hugely popular live streams.

TikTok indicated their desire to broaden their horizons with more live sports streaming after broadcasting five live streams for the X Games. These live streams generated 1.7 million viewers in 24 hours, making them one of TikTok’s most popular sport live streams. Not only did views skyrocket, but the X Games’ follower count soared from 83,000 to an incredible 405,000.

The number of viewers watching the X Games Aspen 2021 on ESPN, ESPN2, and ABC more than doubled this year. With all broadcasts in 192 countries growing by up to 15% year over year. TikTok generated 483% year-over-year growth for X Games. This extreme sports event also received 105 million video views across Instagram, YouTube, Facebook, ByteDance, Twitter, and Snapchat.

Is there more to come?

The NFL’s collaboration with TikTok was also a huge success for both the league and TikTok. Their collaboration resulted in the production of a two-hour episode of the show, featuring TikTok creators, celebrities, and NFL players. The content was varied for their audience; we could watch cooking, such as tailgate recipes, as well as trying to find creators inside the stadium.

TikTok also live-streamed a stellar lineup, which included Miley Cyrus, Billy Joel, and Joan Jett. Thanks to the blend of football content with other elements of TikTok that were entertaining to fans, this campaign was one of TikTok’s most popular to date, providing a new viewpoint of the sporting world for viewers.

While securing the rights to major traditional sports may be difficult, TikTok remains eager to expand further into the field of live streaming sports in the future. The popularity of both the NFL and the X Games shows the potential benefits other leagues could experience through live streams with TikTok. Fans of the NBA, MLB, NHL, and even esports could benefit from this alliance. Upcoming football competitions including the UEFA Champions League Final could see a major increase in interactions from fans.

TikTok is still in the planning stages of its new venture into live streaming sports content. However, there is a range of collaborations with a variety of sports that could be beneficial for the social networking site, the league, and their fans due to the variety of content they could access.