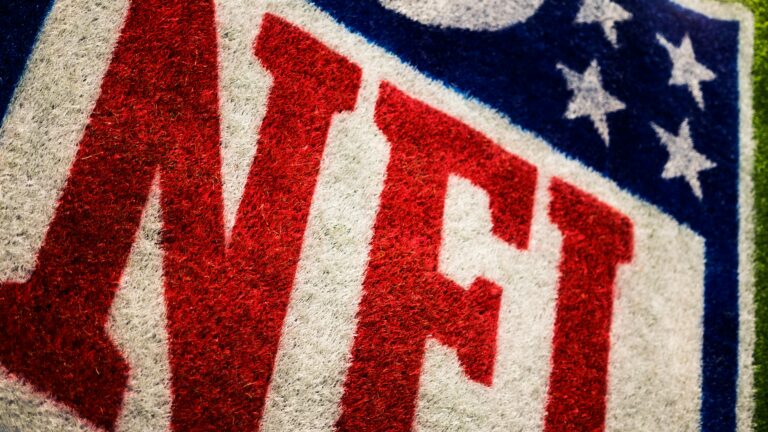 In recent weeks, the NFL has drafted in Skillz, a mobile gaming platform, as an unexpected new partner. This new team has joined forces to create a contest for game developers. What is the competition’s aim? The NFL and Skillz want to build potential mobile esports for their fans, so who’s ready to play?

The NFL and Skillz will be asking game developers to create a mobile game based on the NFL, and Skillz’s esports platform is scheduling to generate this potential new game. Be prepared as this contest will start in the second quarter of 2021. Developers will be given free rein as to how they want the game to be. The only rule is that the game will not have an option to play 11 vs 11. The NFL and Skillz marketing collaboration is imminent, so keep an eye out!

Why did the NFL move to gaming for mobile devices? The NFL noted that there were a whopping 2.9 billion users of mobile gaming, in a WARC survey in the midst of the first lockdown. With over 112 billion dollars being spent on mobile games in 2020, the mobile gaming industry is booming. The NFL aims to diversify into the mobile gaming market to achieve similar success.

There is already an 11 vs. 11 NFL Madden title produced by EA Sports on the market. A modified game approved by the league, however, can lead to further success for the NFL. The number of competitors that this new game would possibly play against is important to remember. Due to their success within the mobile gaming industry, platforms not even linked to sports games such as PUBG Mobile and Clash of Clans are rivals of this sports game.

How will the NFL benefit?

Mobile gaming continues to develop, particularly during this period in which we have more time at home. Another way for the NFL to promote and connect with new fans, as well as their patriotic fans, is this valuable form of entertainment. It is likely that the competition to create this game will continue for a year before the final decision is reached. In other words, the NFL will have to wait a while before they can tap into this market.

This is not the only avenue that Skillz is looking into as they negotiate deals with a range of offline sports leagues. This platform signed an agreement with the Pro Bowlers Association last year to develop a simulation game. Skillz, with a variety of projects, is not the only one. On the Chinese social networking site, Douyin and Kuaishou, the NFL, the Kansas City Chiefs, and Tampa Bay Buccaneers, have been launched. This is following their commitment last year to reach a wider audience in China. It seems that the National Football League has several ongoing projects to attract both its current and potential new fans. We should expect amazing advertisements and sneak peek trailers in the near future, even if we have to wait for the NFL mobile game.