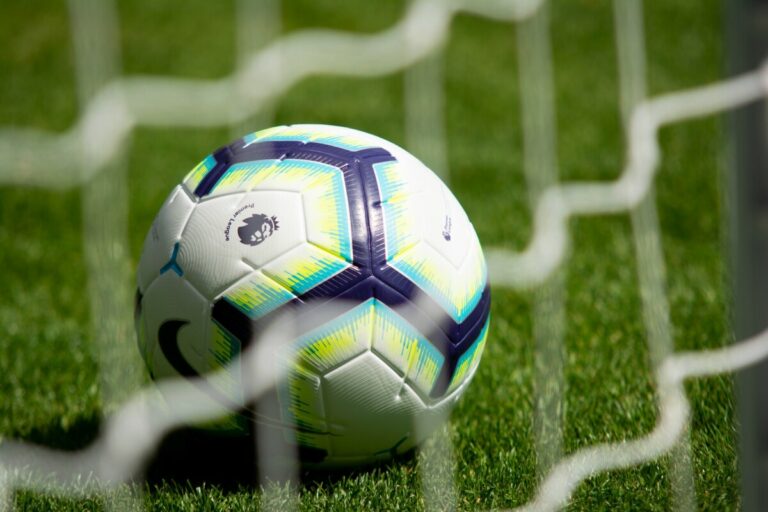 Premier League set to enter into an exciting NFT agreement

According to reports, the Premier League has picked four blockchain startups for its official NFT licence. According to these rumours, the English Premier League is tossing and turning between bids providing returns of between an amazing £220 million and £434 million over four years. Sorare, Candy Digital, Dapper Labs, and ConsenSys are among the companies on this exclusive shortlist.

The lucky winner of the Premier League’s digital collectibles will be granted an official licence to manufacture a range of blockchain-based items. NFTs based on popular Panini stickers will be among the new goods. Due to prior relationships with the NBA and the NFL, Dapper Labs has already been fairly active in the NFT realm. Candy Digital, another shortlister, also has an NFT partnership with MLB.

It’s better late than never for the Premier League to release a tender that allowed the market to expand. With this partnership, they are drawing more assured returns as more corporations are drawn by the global fanbases of English football clubs. The inclusion of Sorare on this list, on the other hand, may raise eyebrows. In October, the UK’s gambling authority, the Gambling Commission, opened an inquiry into Sorare. This is due to the company’s decision to launch a blockchain-based fantasy soccer game without a UK licence.

Discover the most recent football news, including Manchester City being the first to appear in Rezzil’s Player 22 VR training app.

Sorare, for its part, has published a statement claiming that it welcomes the regulator’s inspection. Furthermore, they maintain their claim that users are not gambling in the United Kingdom. Despite the concerns, Sorare is well-known for collaborating with over 230 clubs. In addition, they have worked with major European leagues and a related fantasy football game to provide NFTs of players. The Premier League is aware of the investigation and has kept Sorare on the shortlist.