Find out more about Manchester City’s most recent news, such as WeWork being named the club’s official workplace partner.

This prominent club will work with Sony to create a proof-of-concept that will make use of Sony’s cutting-edge technologies. By generating a variety of new types of digital material, this creative cooperation expands City’s global audience.

The club intends to create a global online fan community where supporters can interact with the club. Fans will be able to communicate with one another in a metaverse that will be a virtual replica of the Etihad Stadium.

City is truly living up to its title as the Most Innovative Sports Team in the World, as announced earlier this year by the Sports Innovation Lab. These experiences are also memorable for Sony, who is the first sports partner in this space. Not only that but they will build on Sony’s successful digital fan experiences in the music and entertainment industries.

More information on Manchester City being named the most innovative sports team can be found here.

City is in the early stages of developing a project with Sony that will produce immersive digital experiences never previously seen in sports. Sony plans to develop an online fan engagement platform that will connect the Club and its global fans. With this collaboration in mind, Sony will show its commitment to the sports entertainment industry by assisting its partners in exploring new opportunities. 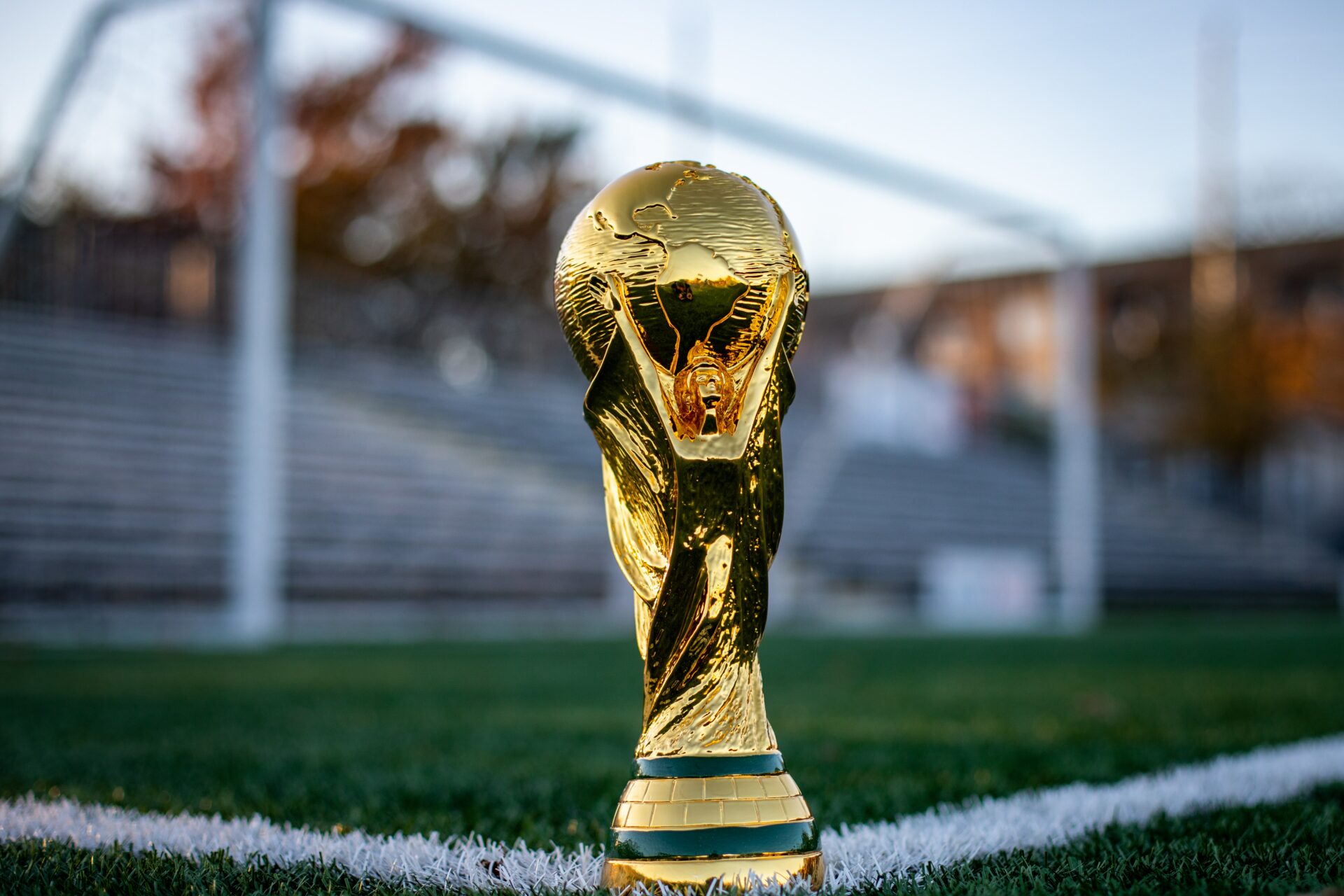