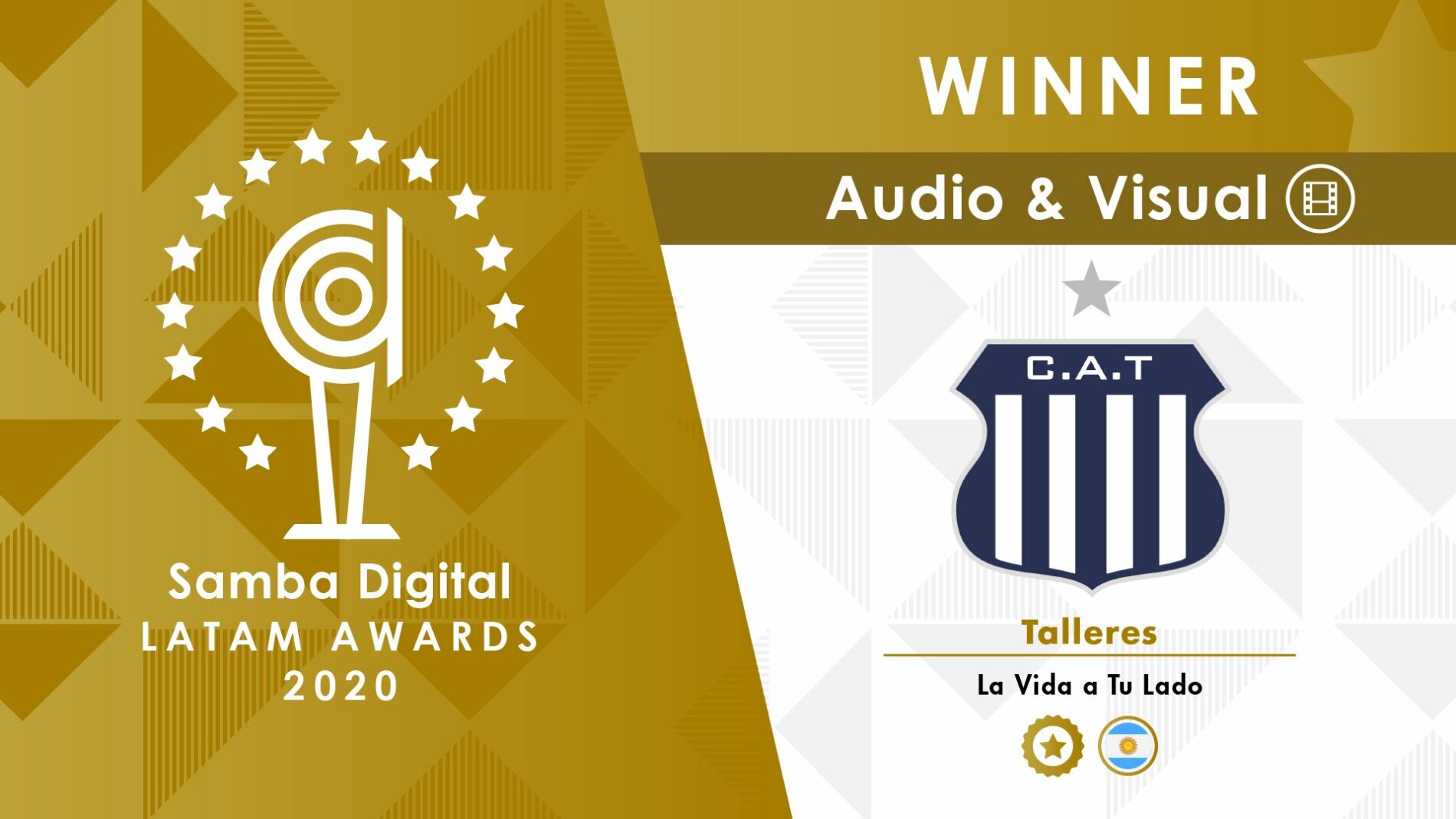 The film “La Vida a Tu Lado”, winner of the Audio & Visual category of the Samba Awards 2020, highlighted the positive side of football: friendship, passion and a spirit of overcoming difficulties

A true story that brings together the love for Talleres in its most intense form: in the stands and shared with his best friend. “La Vida a Tu Lado” is all about presenting us with the story of José and Martín, childhood friends, classmates that shared their love for the club and for cheering intensely since they were young,

The story is beautiful by itself and makes any true fan who lives the routine of the stands identify with. However, José is affected by a rare disease that puts him, in Martín’s definition, “in airplane mode”.

On top of that, the pandemic hit and, with it, all the restrictions were imposed: among them, the distance not only from the stands and its massive doses of adrenaline and passion, but also from football as a whole, once the championships games were postponed.

“The aim of the campaign is to convey a message about what football can awake in us: friendship, passion for the club and, above all, a spirit of improvement. In times when we were confined due do the pandemic, our idea was to share a story of overcoming difficulties that conveyed a message of courage, hope and strength because of everything we were experiencing”, says Miguel Cavatorta, press chief at CA Talleres.

The overcoming which Miguel refers to is that of José, a man who is still wheelchair bound a year after the diagnosis of the disease, and in the midst of being treated to walk again, returns for the first time to a Talleres game.

“When that day of shooting ended, we realized that we had much more than we thought at the beginning. We noticed that it ended up becoming a script of our own identities. We were 11 professionals involved from different areas of the club and this is a very important project, since it was the first short film in the history of the Club”, says Miguel.

The production had global reach, relevant numbers in social media, attracted the attention of international press vehicles and won important industry awards such as the Samba Awards 2020 in the Audio Visual category, the Eikon 2021 Award for Excellence in Communication and the Diente Award from Argentine Creative Circle.

“The awards are important indicators. They are external and qualified views that evaluate our work and give us feedback. As I said before, the fact that it is the club’s first short film is something very important, but the great acceptance among the fans fill us with emotion and the huge media coverage fills us with pride,” concludes the Argentine club’s press chief.

“La Vida a Tu Lado” received 15 of 39 votes from the judges as the best Audio & Visual production at the Samba Awards 2020 and beat major competitors such as Boca Juniors (ARG) tribute to Diego Armando Maradona and the mediatic return of iconic striker Fred to Fluminense (BRA), where he cycled for six days from Belo Horizonte to Laranjeiras Stadium to sign fot the club again, raising money and donations for people in a state of social vulnerability impacted by hunger and the pandemic. 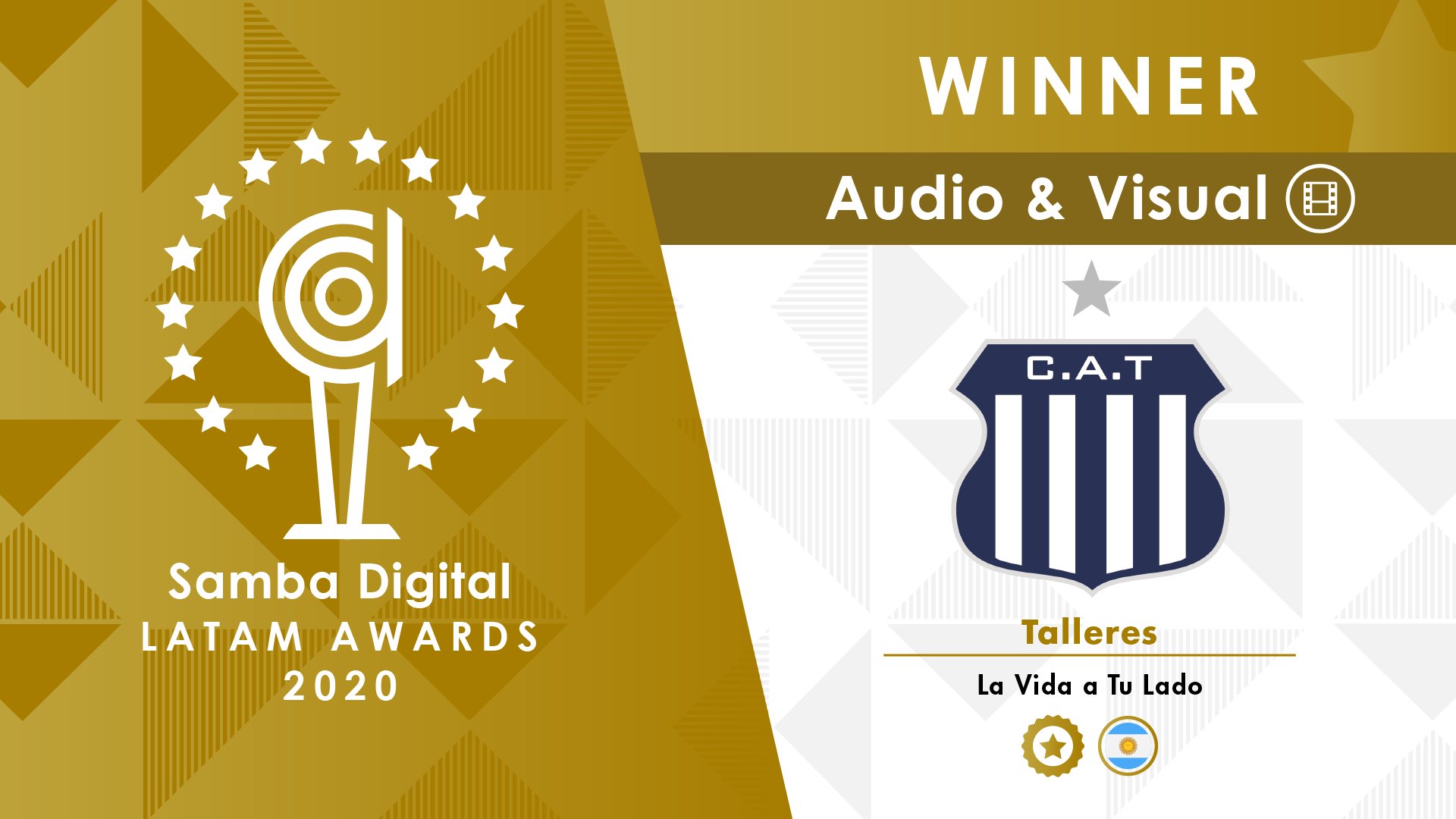 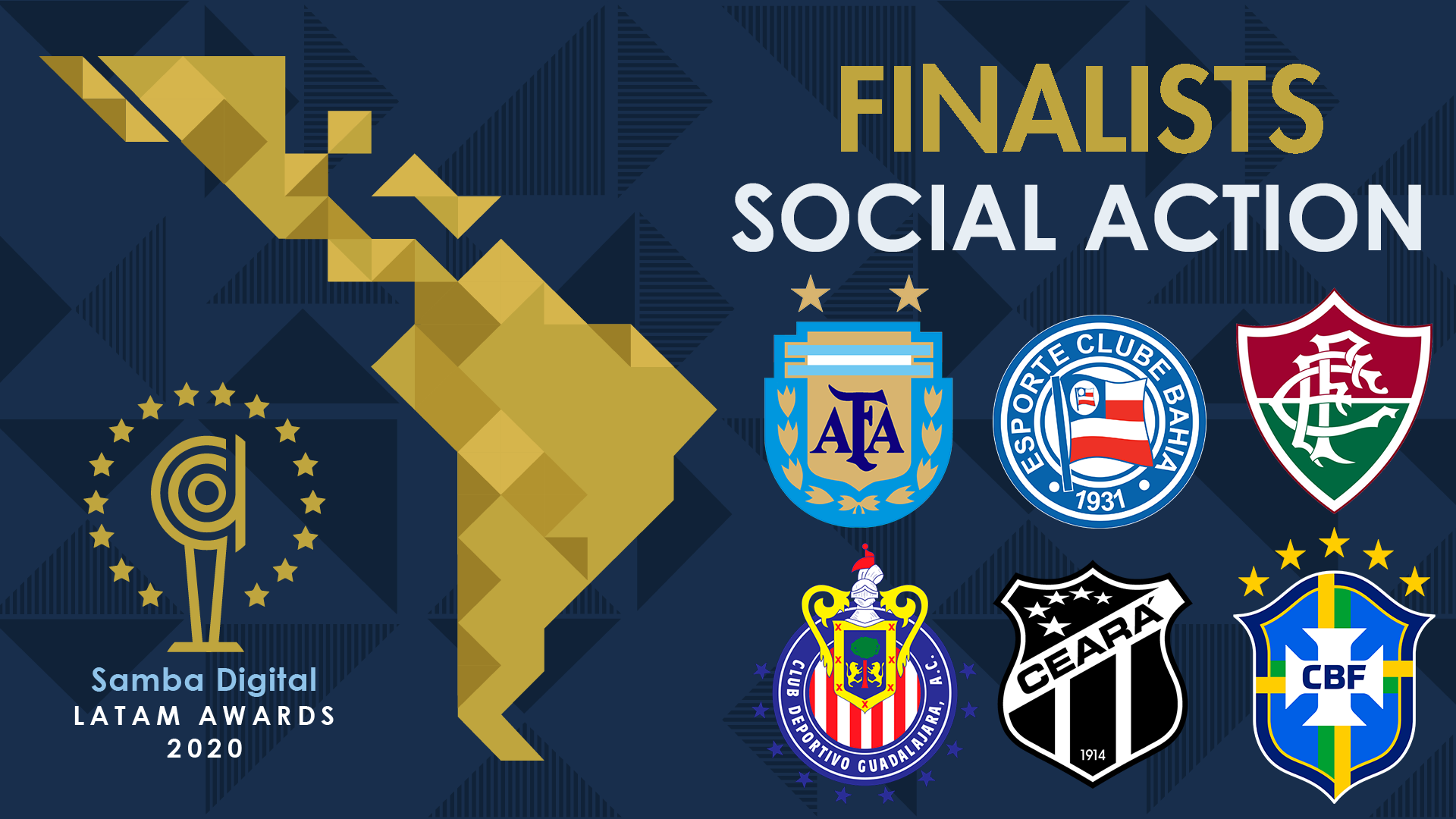 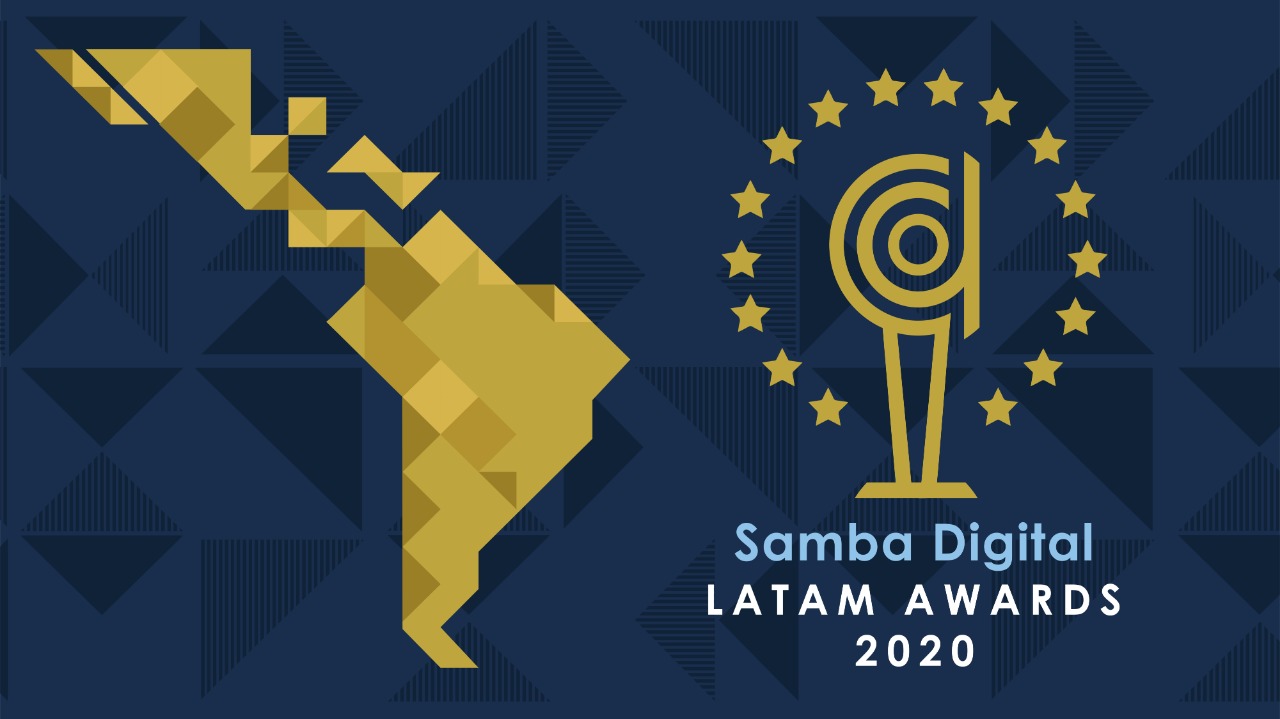 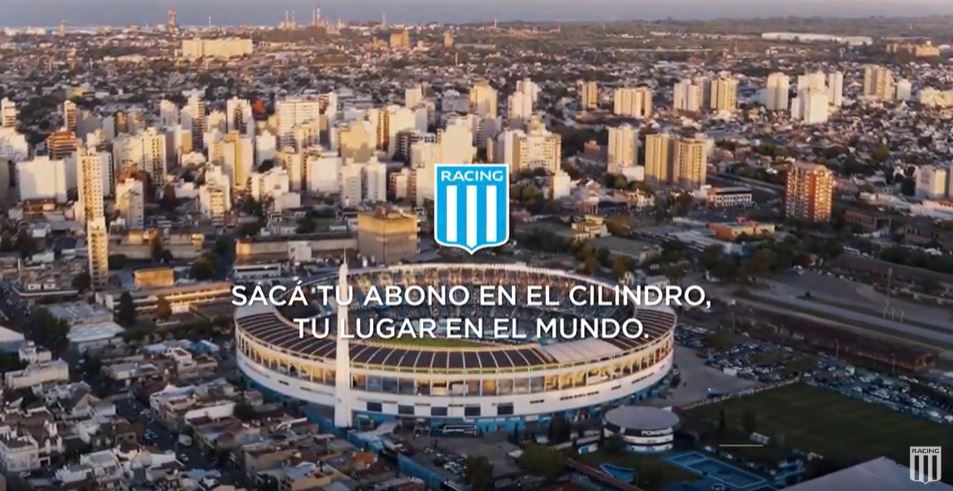