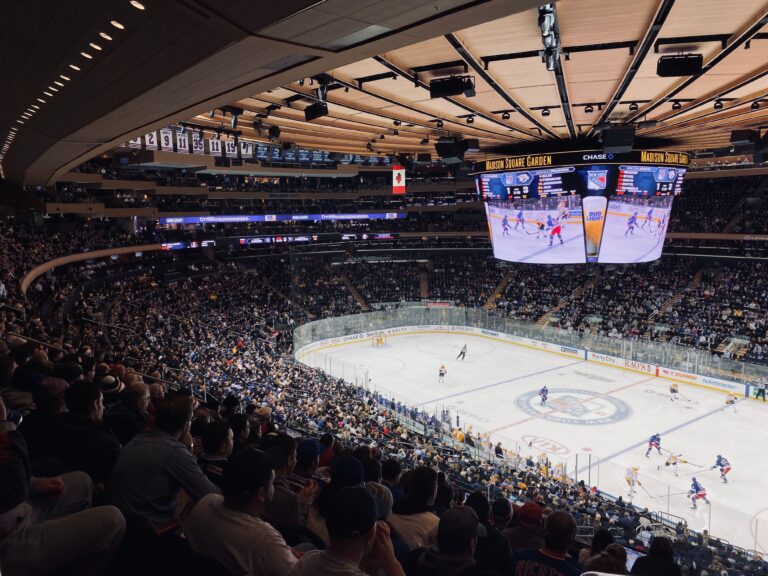 As part of Socios.com’s direct-to-consumer platform, these marketing and advertising alliances will allow each club to engage and monetize its fans. These new partnerships will employ blockchain technology as well as fan tokens. Prior to this arrangement, Socios.com had been busy as the 12 teams join the New Jersey Devils in working with Socios.com, which debuted in April.

Learn more about Socios.com’s global collaboration with LaLiga, which includes the launch of their own Fan Tokens, here.

This platform promises a global network of more than 1.3 million sports lovers spanning across 167 countries. Socios.com now works with over 100 athletic organisations as an official partner. This technology has been developed in collaboration with the NFL, NBA, UFC, Formula One, esports, and Europe’s top soccer leagues.

This investment comes on the heels of Socios.com CEO Alexandre Dreyfus’ March announcement of a US$50 million investment aimed at America’s main sports leagues. In addition, the company plans to open a new North American office in the near future.