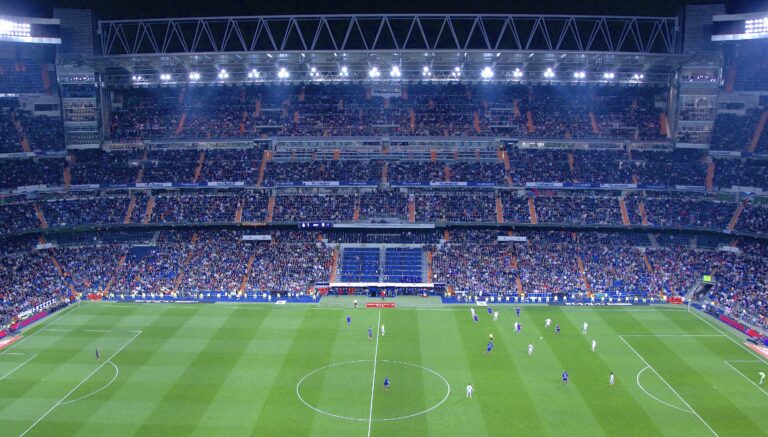 LaLiga joins forces with Socios.com as a global partner to launch Fan Tokens

Exciting news from LaLiga and Socios.com as they have announced a new partnership that will see Socios become the official global fan interaction partner for the Spanish football league. These two big organizations will team up to develop new chances for LaLiga’s 800 million global fans. As part of this new digital strategy, fans will be able to interact with the brand using the platform’s cutting-edge blockchain technology solutions.

Find out more about this Spanish League including their partnership with Relevent Sports to expand their joint venture into Mexico to keep soccer thriving.

This relationship with LaLiga is a huge step forward for Socios.com. Not only that but also boosts the company’s position in Spain, a country where it plans to build additional offices. This newly formed deal cements Socios.com’s position as the global leader in blockchain-powered fan engagement solutions for the sports industry. This will be in adding to the company’s existing partnerships with a number of teams throughout the world. This is in addition, to having the name rights to Argentina’s Primera División, which is now known as Torneo Socios.com.

LaLiga is one of the most popular leagues in the world, with millions of supporters worldwide. They are also known for being home to major clubs that have helped make football what it is today. To top it all off, LaLiga will now provide Socios.com with a fresh opportunity to engage with its fans. They want to involve fans worldwide so that they are no longer just passive watchers but active participants.

Click here to find out more about LaLiga’s move into the digital world which includes its collaboration to create a new gaming platform.

LaLiga also benefits from a partnership with Socios.com, one of the world’s leading sports fan engagement companies. Thanks to this agreement, their favorite athletes and teams worldwide can connect more actively with all of their fans. This newly founded agreement will act as a way of getting closer to fans and giving them new experiences.

Only success so far

With this digital strategy in mind, it’s important to note that Fan Tokens have become one of the fastest-growing revenue streams in the sporting world. In less than two years, these tokens have profited the global Socios.com network by nearly $200 million. FC Barcelona, Atlético de Madrid, and Valencia CF are currently on the list of Partners. Not only that but also LaLiga Santander’s Levante UD and Premier League clubs like Manchester City. This is in addition to other sports and contests, such as a number of NBA teams and Formula One teams.