Home » MLS has announced Sorare as their official NFT partner 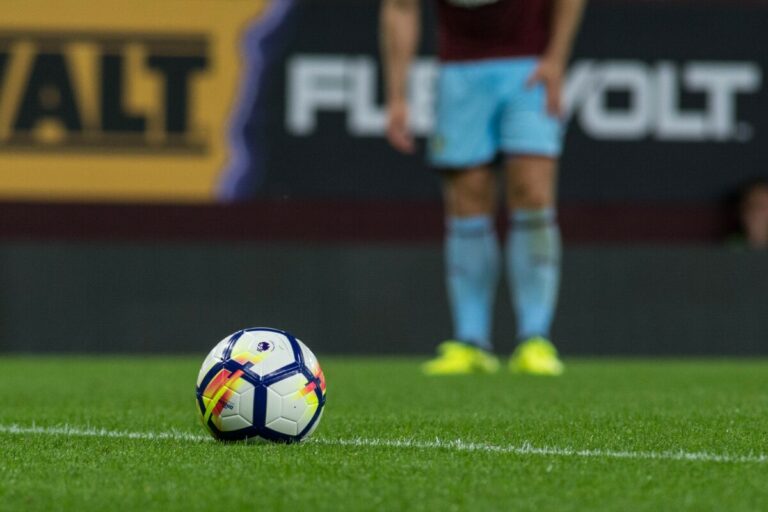 MLS has announced Sorare as their official NFT partner

MLS has announced its latest tie-up with blockchain digital collectibles and fantasy game specialist Sorare. The multi-year partnership signed between both the parties would see Sorare create the official NFT fantasy game for the US Based football competition.

Through this initiative, users will be able to collect, trade and play with tokens that represent every single player from all the 28 MLS clubs. The launch of the NFT fantasy game will grab the attention of international MLS fans who would tune in to see the best players every week and keep track of the performances of the players whose NFTs they own.

“We’re excited to welcome Major League Soccer as our latest partner. Our global community of sports fans are eager to start collecting and playing with their favorite teams and players from the league,” “From collectors to first-time NFT buyers, our NFT x fantasy model uniquely engages fans with the sport they love in a way that goes beyond just spectating and makes them feel truly connected to each team, player and game.” Ryan Spoon, chief operating officer at Sorare.

“At MLS, our emerging ventures team is always looking two steps ahead to offer our fans enriching experiences and to expand our global reach, including in LATAM and Asia,” “We’re excited to continue our progressive approach to bring NFTs to MLS with industry-leader Sorare. Utilizing the latest technology to provide fans the opportunity to add MLS players and future stars to their personal collections and give them an interactive free-to-play fantasy soccer game made Sorare the obvious choice.” Chris Schlosser, senior vice president of emerging ventures at MLS.

Sorare growing commercial portfolio consists of deals with La Liga, Bundesliga as well as with historic clubs such as Liverpool, Juventus, Paris Saint Germain etc. The presence of a youthful and tech-savvy audience in the US will provide the company with plenty of opportunities that can be explored hence the announcement of the deal with MLS sheds light on the company’s plan to establish and grow its business in the US market.