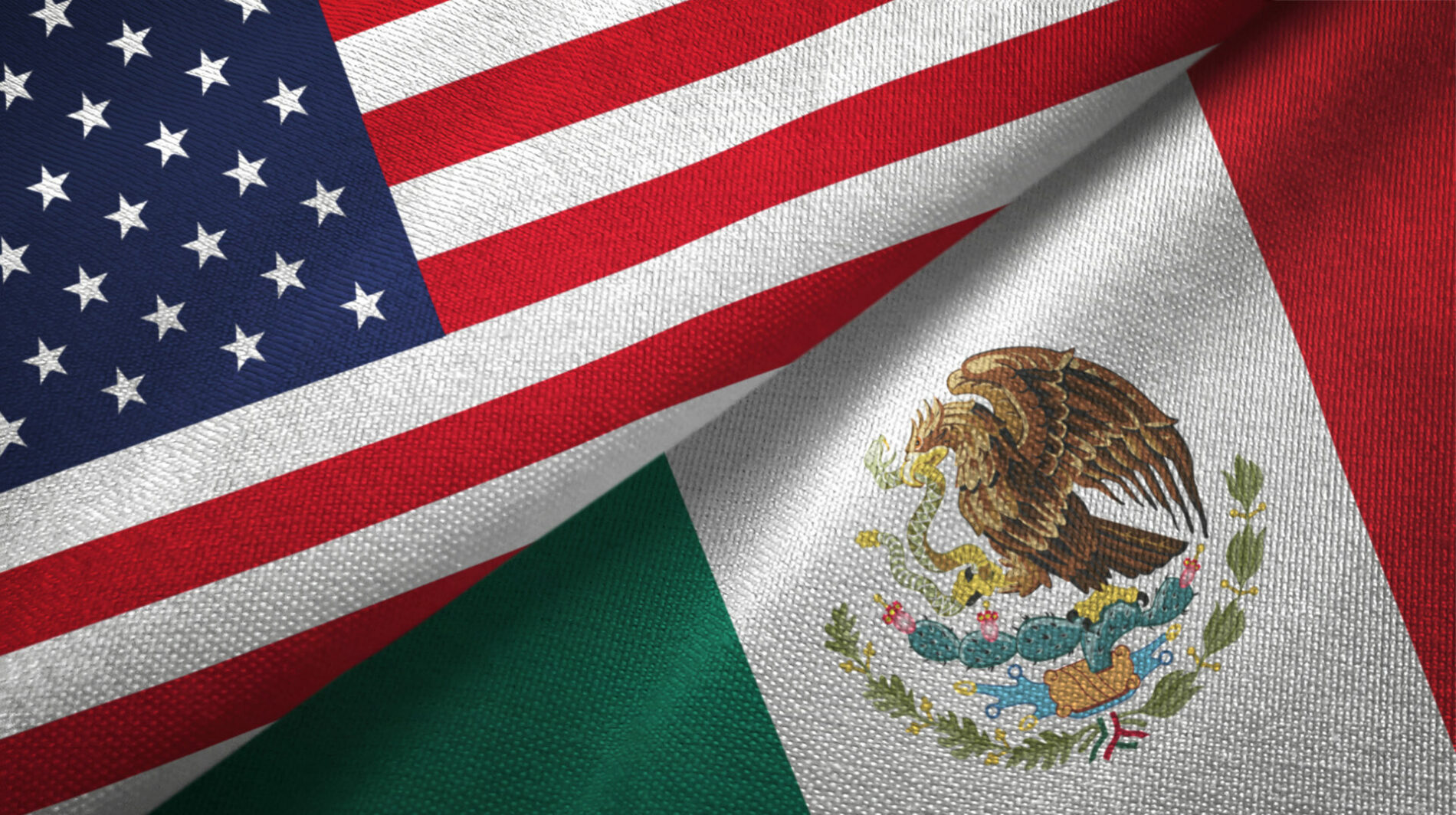 A meeting among Joe Biden, Justin Trudeau and Andrés Manuel López Obrador this week garnered plenty of media attention, with the three men underscoring their unity and shared goals as nations. It wasn’t however, the only big piece of recent news to link the United States and Mexico as Liga MX announced a groundbreaking new deal to add T-Mobile as its official wireless sponsor in the US.

It’s well known that Liga MX is the most-watched football league in the United States, with viewing figures that are more than twice the numbers of MLS. MLS, which has teams in both the United States and Canada, may be able to reap some benefits from its new deal with Apple TV, but for the moment, Mexico’s national league remains king north of the border. And it’s for this reason, then, that T-Mobile have chosen to take such a big step in definitively linking Liga MX and their fans in the United States.

.@Univision names @TMobile as the official wireless sponsor of @LigaBBVAMX in the U.S. with @MetroByTMobile as the lead brandhttps://t.co/PcHvCzmCLg

The deal represents the first investment on the part of the league since their signing of a new broadcast contract for the United States, with Univision, in October. The partnership is already underway in the broadcasting of the 2023 Clausura, with the provider being a title sponsor for the “Fútbol Central” matchday show. The two will also collaborate on on-site viewing parties in the United States, as well as additional promotion across the league’s championship week, Festival de Campeones.

The Festival will be played in Los Angeles, and T-Mobile will also be an integral presence in the week of events preceding the game. “We’re thrilled to be the first official U.S. sponsor of Liga MX and help deliver hundreds of matches to the Hispanic community,” said Mike Belcher, Vice President of Business Development and Partnerships at T-Mobile. “As the top wireless provider for Spanish-speaking customers, we’re committed to showing our support for the Hispanic community and what matters most to them. Our sponsorship will allow us to connect with soccer fans and their unparalleled passion for the game.”

“This season of Liga MX is shaping up to be our biggest and most exciting to date. We’ve seen how quickly Liga MX’s footprint and fan base has grown in the US, and this new chapter with partners like Metro by T-Mobile is proof of how the league continues to elevate the sport for fans – a sign of big things to come for soccer aficionados.” added Guillermo Alegret, Marketing Director of Liga MX.

Nowhere has this been more apparent on the pitch than in the league’s plan for the 2023 Leagues Cup. Slated to take place over a full month this summer, the re-formatted and rebranded tournament will involve every club from both Liga MX and and MLS. After the success of this summer’s abbreviated version, including an incredible display at Los Angeles’ SoFi Stadium, anticipation continues to build over the continued fostering of links between the two countries’ footballing cultures, with T-Mobile well-positioned to take full advantage.