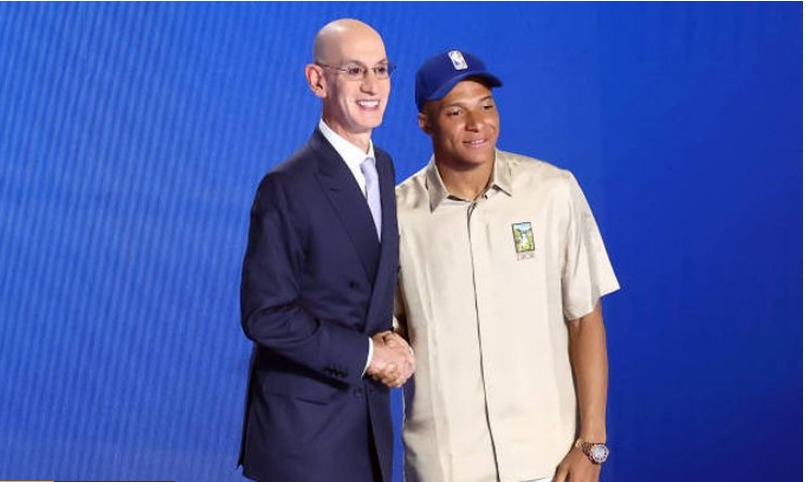 Through this partnership, both parties will engage fans around the world. The Fifa World Cup winner Kylian Mbappe attended the NBA draft at New York’s Barclays Center, where the partnership was announced.

“The strategic partnership between Zebra Valley and the National Basketball Association represents a significant step in bringing football and basketball fans together around premium content by telling stories that matter,” said Mbappé.

“We look forward to working with the NBA team to encourage dialogue among global communities and make cultural conversations more relevant.”

“Drafting Kylian Mbappé into the NBA family speaks to the global appeal of NBA basketball and the convergence of the league, the global football community and popular culture” George Aivazoglou, the NBA’s head of fan engagement and direct-to-consumer for Europe and the Middle East

“We look forward to working with Kylian and the Zebra Valley team to create unique, compelling content that will engage and inspire fans around the world.”

Mbappe already has ties to basketball through his club Paris Saint-Germain, which has a kit deal with the Nike-owned Jordan brand. The 23-year-old pact with the NBA comes after he signed with the WME Sports agency and established Zebra Valley earlier this month. Endeavor subsidiary WME Sports will represent Mbappé’s interests and they will help him create live, scripted, and animated content with his new venture.

With its headquarters in Los Angeles, Zebra Valley will focus on sports, music, arts, technology, gaming, and youth culture, in addition to providing a platform for younger individuals to express themselves.