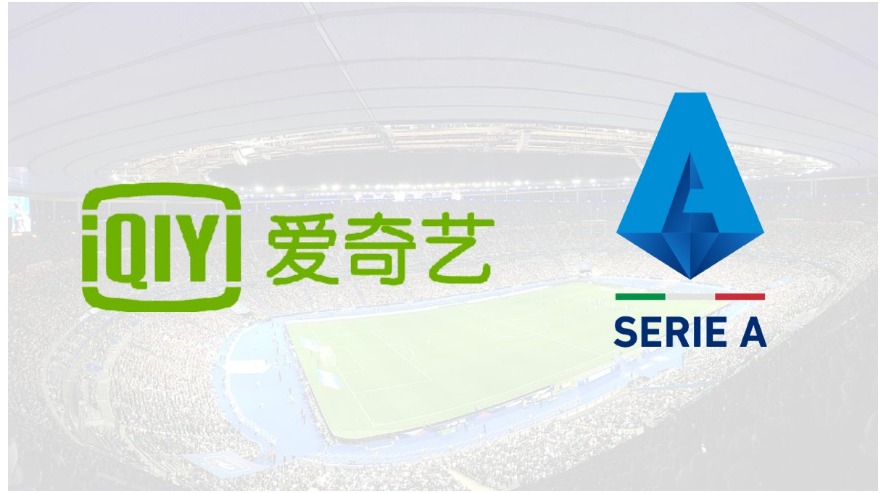 Chinese streaming platform iQiyi Sports has acquired rights for Italian Serie A football in a two-season deal covering 2022-23 and 2023-24.

The agreement in place will give the streaming platform the right to broadcast live matches and show Serie A highlights and news content. They would also get the opportunity to organize various fan activation events with individual Italian clubs.

While opting for an extra value-added subscription service, premium level iQqiyi users will be able to access ad-free content with commentary available in different languages.

iQiyi had clinched this deal with the help of China Sports Media which is the regional agency that had acquired the rights from Infront, Serie A global sales partner for the 2021 to 2024 cycle.

The Chinese-mobile-owned platform Migu was the exclusive Serie A streaming rights partner in China however with iQiyi agreeing on a broadcast deal ,the contract with Migu will be adjusted from August.

Along with Tencent, Migu and iQiyi have been the beneficiaries of the collapse of rival Chinese streaming service PP Sports, which previously had the Serie A contract during the 2018 to 2021 rights cycle.

The announcement of a deal with Serie A is another exciting addition to iQiyi’s growing portfolio that consists of deals with the UEFA Champions League, the Premier League and La Liga.

How sports clubs are using the Metaverse for success

Why you should use TikTok To Promote Your Sports Brand

Inside TikTok: A perspective on Brazilian football clubs

Meet The Savannah Bananas: A Masterclass in Sports Marketing Innovation

The 5 Best Sports Marketing Agencies in 2022