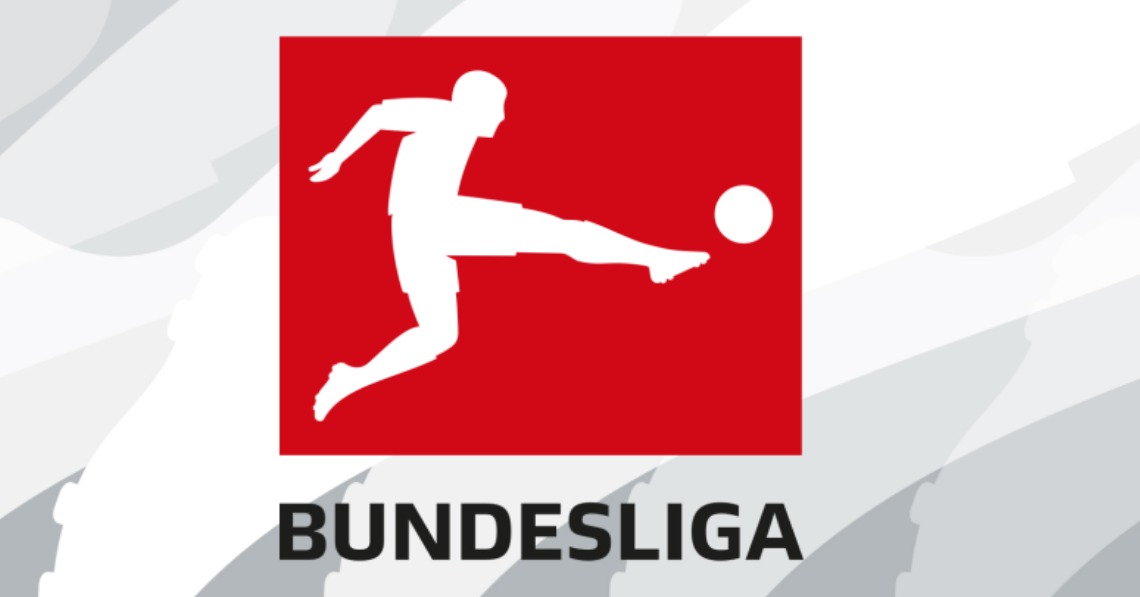 Following on from the announcement of an MOU with Mexico’s Liga MX, the Bundesliga has announced a four-year extension of its TV deal with broadcaster SKY Mexico. This move reinforces their position in Mexico and Central America.

What has been said by the respective parties

“The rapid growth of the Bundesliga in Mexico and Central America highlights not only that our league is one of the most exciting in the world, but that our partnership strategy is the right one. SKY Mexico is one of the most popular pay-TV providers in the region, and we are working closely with them to deliver engaging, localised, and most importantly relevant content to fans,” “This includes the adoption of some of our most innovative features, such as Star Cam and the Tactical Feed, as well as working together to promote the Bundesliga outside of the on-air experience. As we extend this partnership, I can only see this relationship getting stronger,” Bundesliga International CEO Robert Klein.

“We are more than glad to extend our solid partnership and to reinforce the commitment of high quality, top level international competitions available for our subscribers. SKY has been and will continue to be the best and most complete sports offering in the market.” SKY Mexico CCPO Juan Carlos Muñoz

Industry research highlights the Bundesliga as the fastest-growing European league in Mexico in terms of awareness and interest over the last two seasons. With an increased social media engagement Mexico is currently Bundesliga’s third-biggest market in terms of reach on its owned and operated content channel.