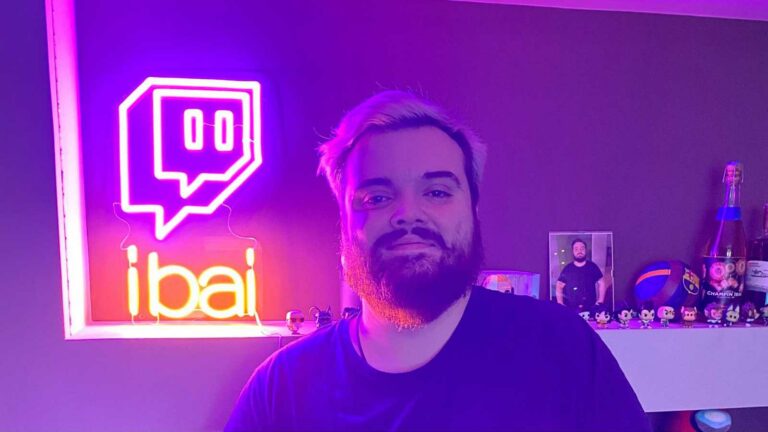 Kosmos, an international sports investment organization, has given the ongoing Copa America national team soccer championship broadcasting rights in Spain. The company, which is run by Spanish soccer player Gerad Piqué, has pledged to only show games from the South American tournament on gaming-focused streaming site Twitch as part of an agreement with popular streamer Ibai Llanos. This is a watershed moment for Spain, as it will be the first time a major sporting event is aired in its entirety on Twitch for the entire country.

Against the weekend, Argentina’s 1-0 win over Uruguay served as the first broadcast of this new way to watch football on the Ibai channel. In addition to viewing the game, viewers can use Twitch’s many interactive features, such as streaming chat.

More on Twitch’s recent efforts, including the company’s partnership with Gaules to stream NBA games.

This isn’t the only new Kosmos offering on the market. In less than a week, the firm has made its second important announcement. This comes after the launch of a player management firm, with Dominic Thiem of Austria as its first hire.

The popularity of Twitch

One of the most popular sites among younger users is Twitch. According to Kosmos, the platform’s popularity has more than doubled in a year, with 6.3 billion hours watched reaching an all-time record.

The Copa America is the most recent soccer tournament to stream live games on Twitch. Amazon has already made Premier League matches available to stream for free on Twitch. Not only that but last summer, Olympique de Marseille, a French soccer club, live-streamed preseason games on the platform.

In the football world, Twitch has strategic alliances with Real Madrid, Juventus, PSG, and Arsenal. They can bolster the digital approach as a new way to watch the oldest sport. As a result of this collaboration with Ibai and Kosmos, fans will have access to entertainment options customized to the contemporary media landscape.