On Monday, Garena Free Fire announced that Cristiano Ronaldo will be the latest celebrity to become a playable character in the game. Ronaldo’s involvement is not a first for the game, but it’s certainly one of the biggest, as his role also sees him serve as a global brand ambassador. His futuristic character will go by the name “Chrono” and he will be available in-game from December 19.

The partnership has significance. Why? He is the first global sports icon to develop ties with a popular mobile game, and the partnership also aims to bring content to the users that are engaging and inspiring while enjoying the game.

The Garena team has worked into the game tons of new features and elements for Operation Chrono. I hope Free Fire players all over the world are just as excited as I am!

SportQuake CEO, Matt House shared his thoughts on why this deal has come about:

Football, gaming, and tech are coming together to create exciting new collaborations and this one between Cristiano Ronaldo and Free Fire is on another level

The amount of planning, creativity and detail that has gone into making Chrono is just amazing and is exciting for Free Fire players. This partnership demonstrates the endless possibilities for both industries!

What is Garena Free Fire?

It is an online-only action game which is similar to Fortnite, Warzone and PUBG. It can consist of up to 50 players who are parachuted onto an island and then battle to be the last player, or squad, left standing. There is a free choice when it comes to weapons and deployment, while the map is constantly shrinking to help intensify the action.

A key element to the success of the game is the ability to be played on a phone, so it can be played by anyone and anywhere by having simply a good internet connection.

With the pandemic of 2020, many organisations have looked towards the esports world for inspiration. The lack of revenue from traditional sports due to the absence of fans from stadiums has led to a search for fresh and engaging content. Now really is the time for sports rights holders to embrace gaming culture. Many of the barriers and fears that have deterred many in the past have gone away, or at least reduced with the situation of lockdown.

Even, the International Olympic Committee has been considering the entry of esports as part of an Olympic Games in the future. During lockdown with players not able to play or even train, we saw their time invested in new ways with, for example, the English Premier League hosting a virtual tournament, one which which was won by Diogo Jota. The NBA used their investment in NBA2K in a similar way, hosting its own competitions.

Athletes’ investments in esports and gaming

Football players like Christian Fuchs, Gareth Bale, David Beckham, Mesut Ozil and Ruud Gullit have all began to invest in esports. For example, Beckham has partnered with Guild Esports, an organisation which recently raised £20M funding. So why does the sports industry think that esports is the same as traditional? Well, simply because it based on the idea that the viewers will be loyal and this will attract revenues from sponsorship, merchandising and broadcasting rights.

Another example from the US is aXiomatic, parent company to the successful Team Liquid, which boasts investors including Michael Jordan, Peter Guber and Ted Leonsis. All betting on a bright future for both gaming, and its competitive esports sector.

However, some people are still hesitant to invest. They ask the million-dollar question: will loyalty be long-term? As with all investments there are risks and there are no guarantees that especially the esports versions of traditional sports will succeed. At the same time it would be a huge mistake to cut spending on gaming after what we have learned during the pandemic.

The future of gaming and esports remains promising with partnerships like the one of Cristiano Ronaldo. One we will hear much more from in the coming weeks and months as athletes mix their passions with business. 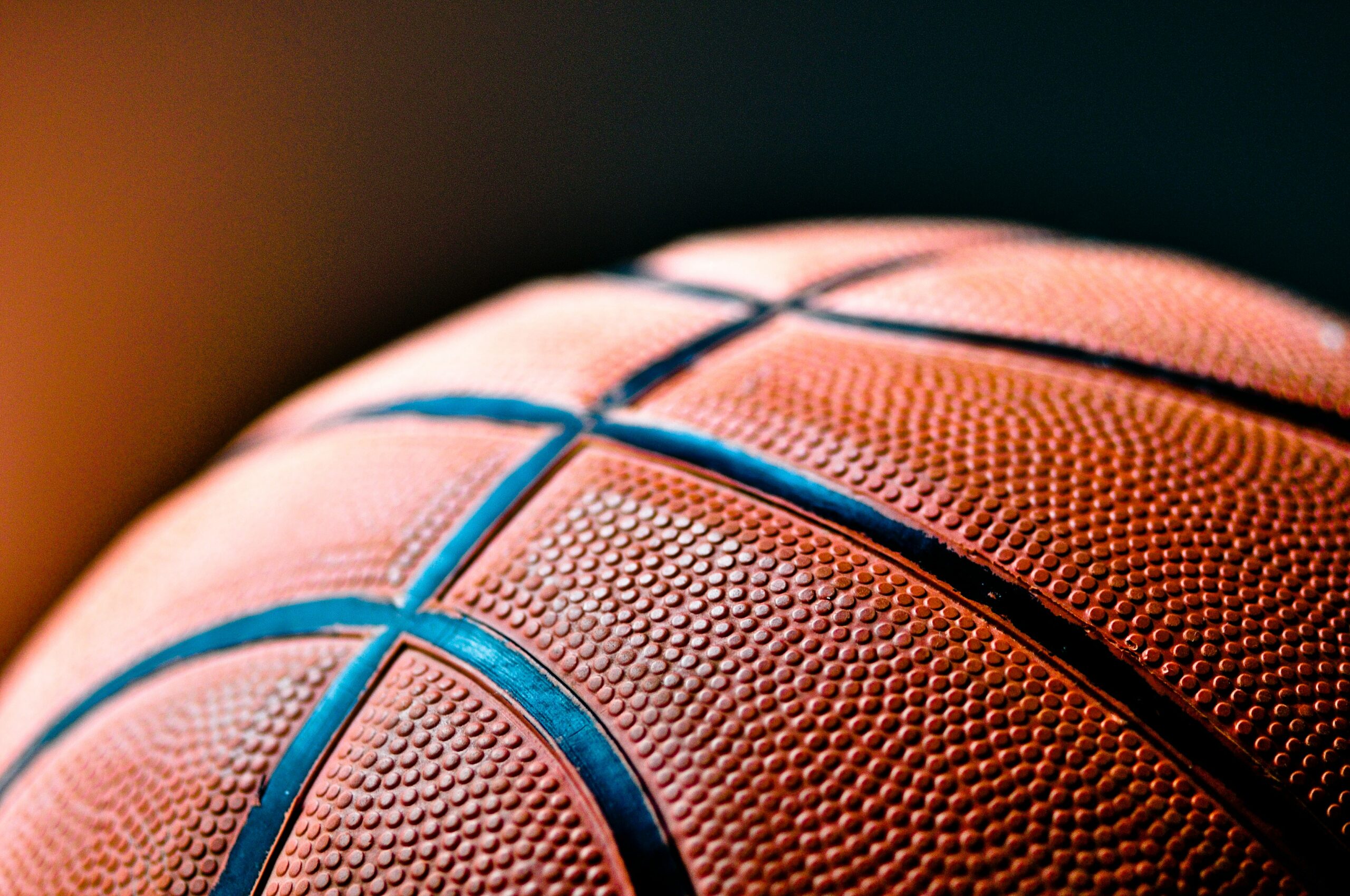 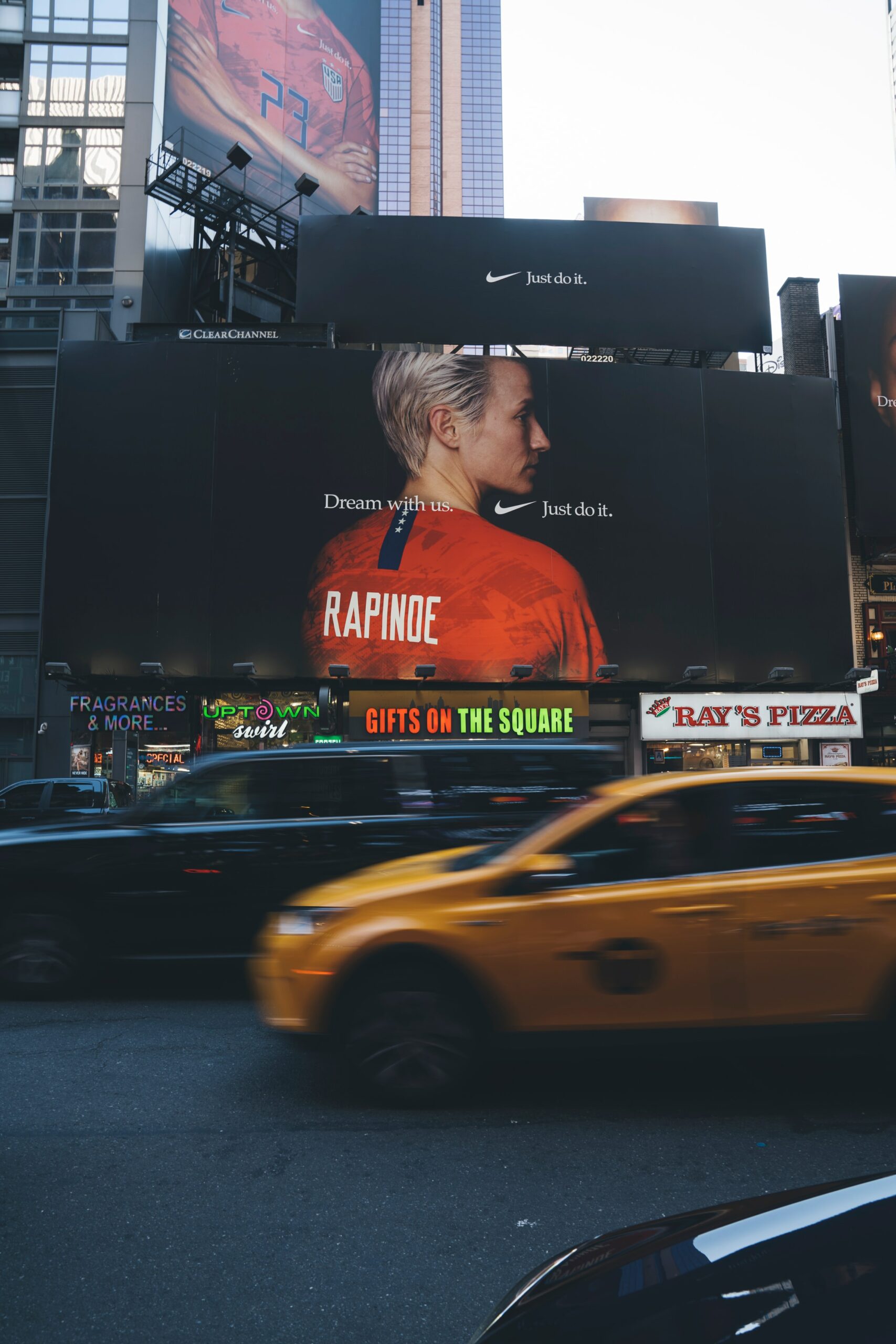 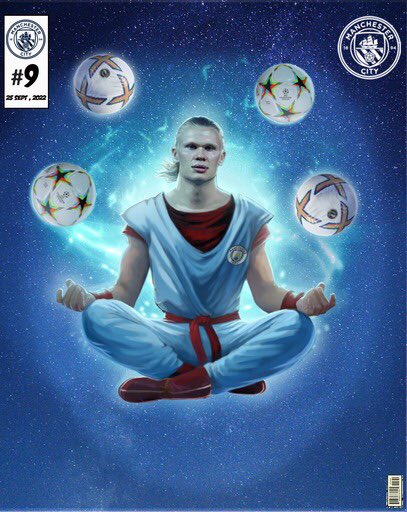 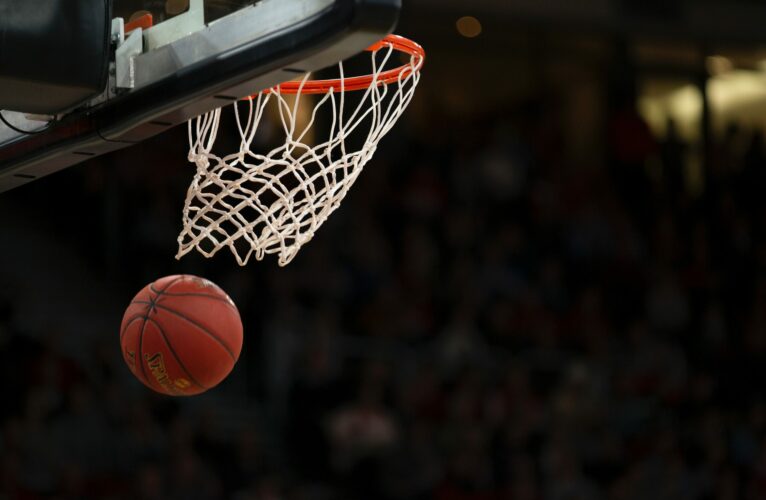 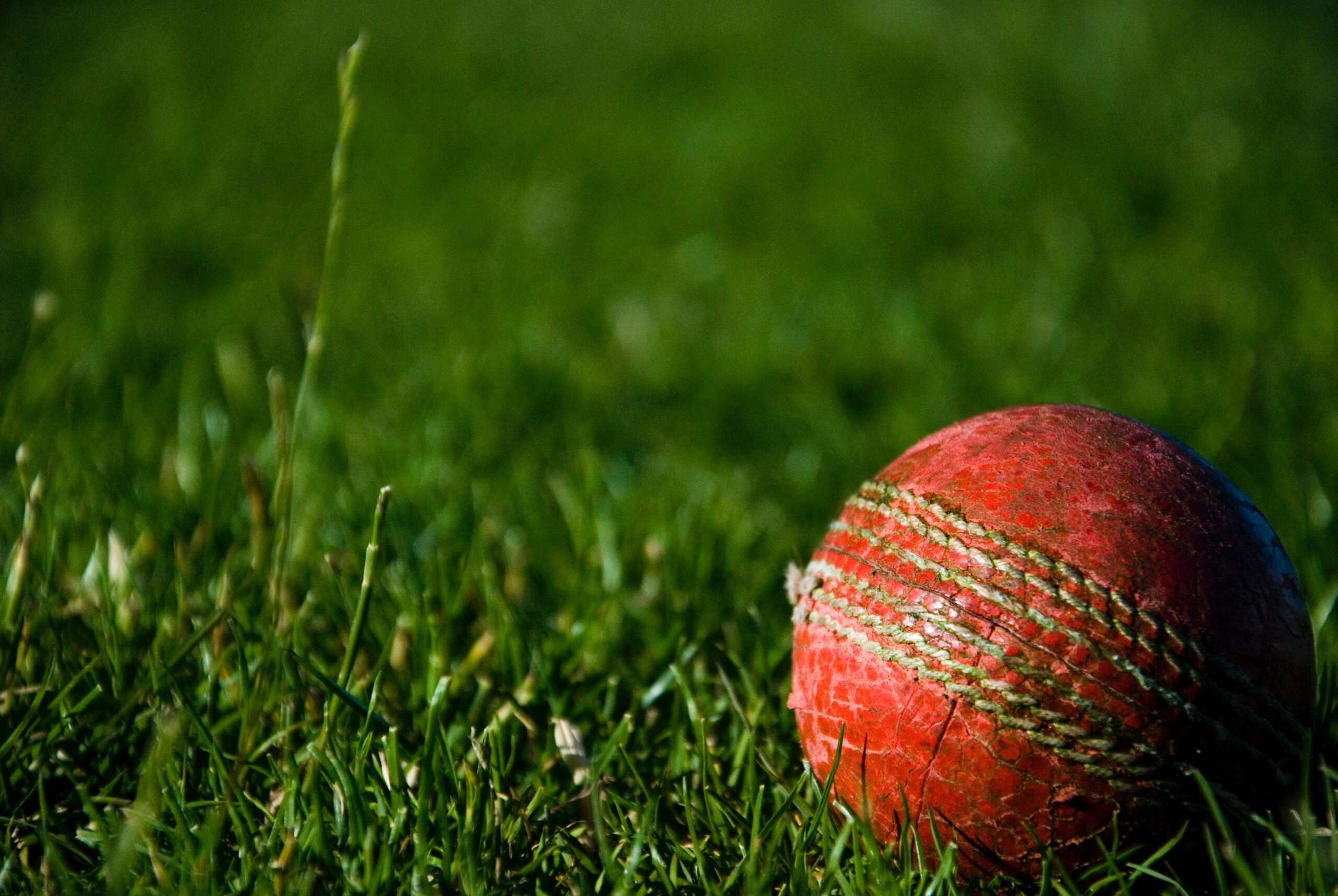 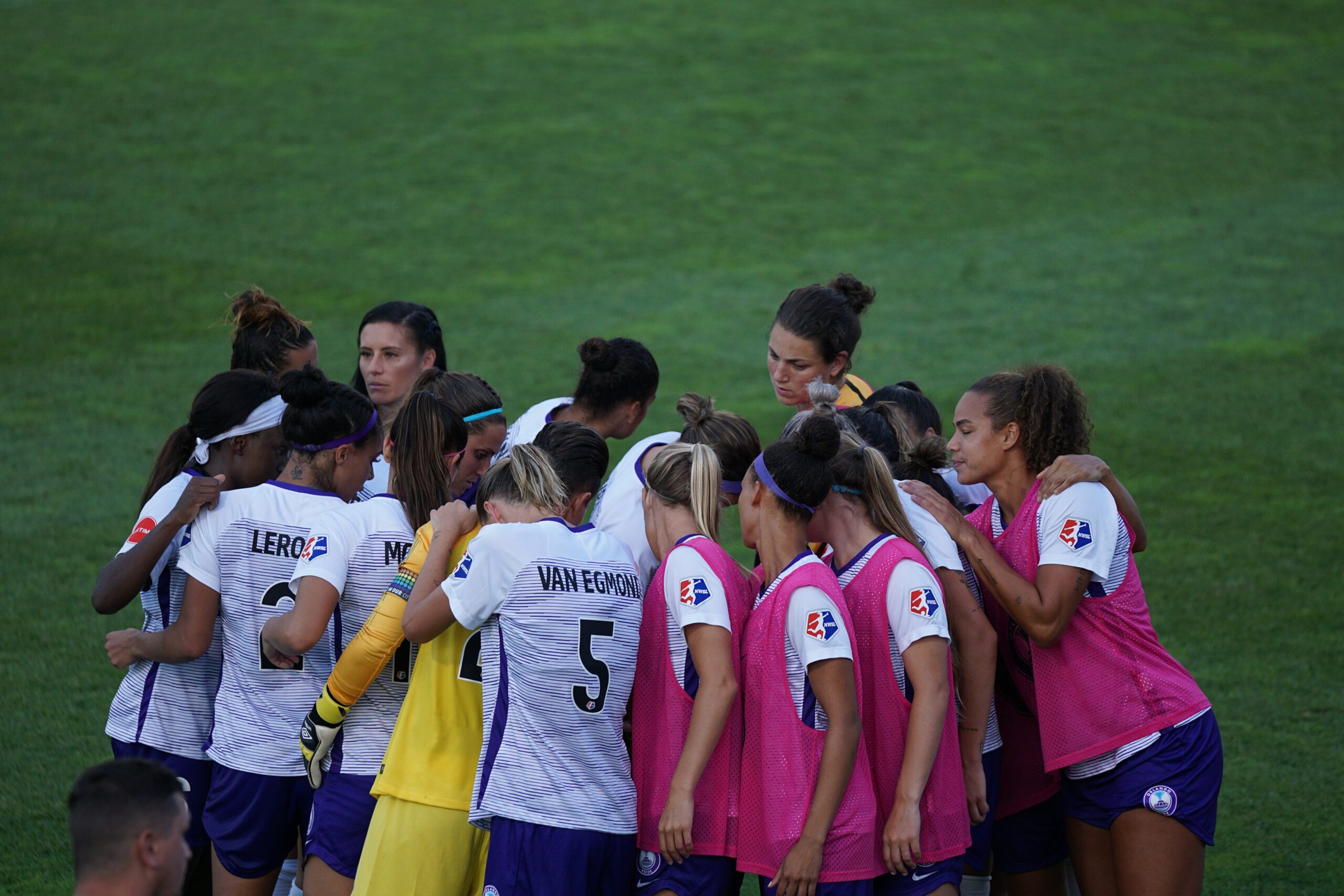