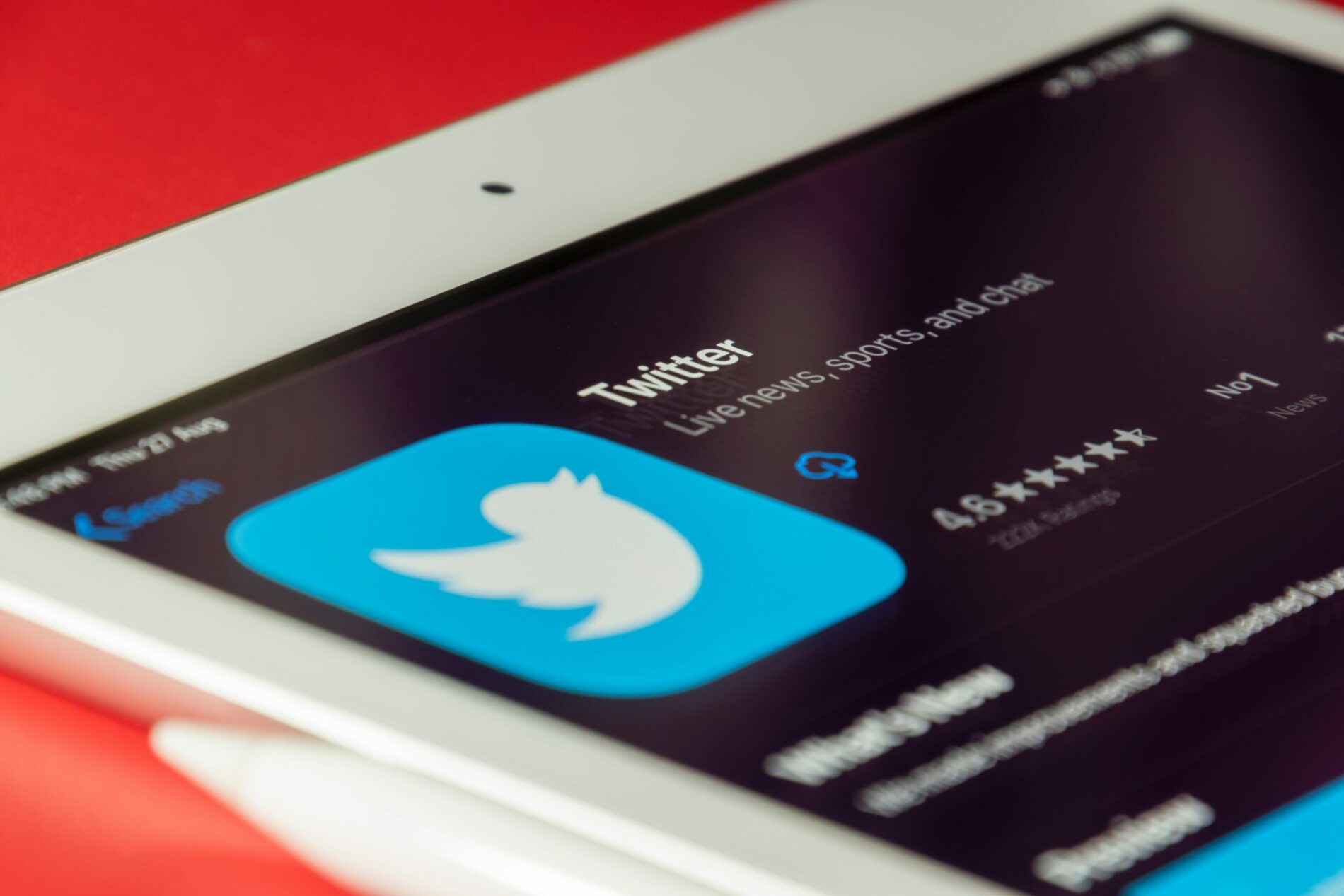 The governing body, which manages accounts in six different languages, has seen a 55% growth in followers since the start of the competition in Qatar.

Despite all the controversy surrounding the hosting of the FIFA World Cup in Qatar, the digital success of the tournament can be measured through the performance of its six official profiles. FIFA make content available in English, Spanish, Arabic, Portuguese, French and German. Since the start of the tournament on November 20, the organization has already made more than 15,300 posts as of 13:00 (GMT) on December 13.

"See you at the Opening!" – Jung Kook

The Spanish-language post with the most interactions also has South Korea as the subject, but this time it’s about football. In total, there were 265,000 interactions.

In our article in which we analyze the surprising Instagram accounts of Croatia and Morocco, Guilherme Neto, Digital Manager of Club de Regatas Vasco da Gama,  from Brazil, points out that the lack of posts in English meant that the pages, despite the good local results, are not successful worldwide due to a language barrier.

“FIFA, with its strategy of having pages in six different languages, is seeking to reach the largest number of people using the World Cup as a topic. As expected, the account in English has the highest concentration of interactions and growth, not only because it is the first and oldest account, but because its content is in the universal language of today,” said Neto.

When analyzing the engagement rate, however, the ranking of the accounts’ performances changes completely.

If in terms of interactions, 90% of the top ten are posts in English, but when we analyze the posts by engagement, five of the ten  are from the Portuguese page and the other five are in Spanish — none of them are in English. Another very interesting detail: one thing in common across these ten most engaging posts?

This post about Richarlison’s volley stands out as the most engaged at 28%:

Then there’s this post, about Argentina’s heroics against the Dutch:

Disregarding the behavior of people around the world in relation to football, the content produced and promoted by the six official pages of the FIFA World Cup on Twitter has become a great asset for the governing body of football in the world. Proof of this is the growth in the number of followers that these pages have had over the last 23 days: 2.2 million new followers, an increase of almost 14% compared to the start of the tournament.

In a quick comparison in the same period (November 20th – December 12th), the NFL had 10% of the total interactions that FIFA accumulated:

Samba Digital will continue to analyze digital trends in the world of sports.