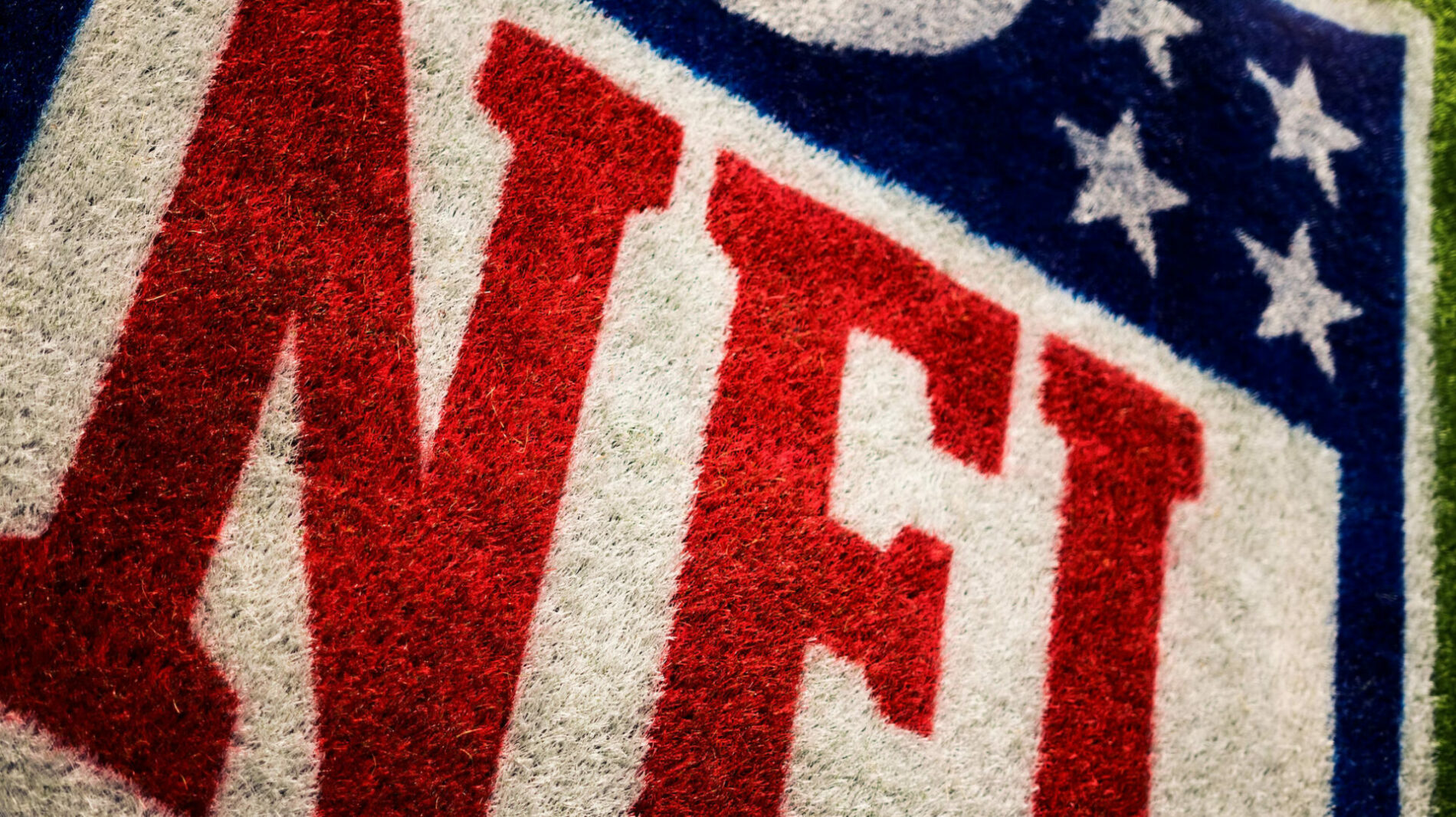 With the proliferation of sports books in the US, it’s only natural that one of the fastest-growing sectors in terms of popularity is the NFL, the country’s most popular sport. A behemoth in terms of ratings and attendances, capped by the Super Bowl, the league has the most lucrative television contract in the country, but changes to way that fans view it are coming, and quickly, as a result of the spread of legal sports books in the United Sates.
Indeed, last weekend, for the first time in the history of the league, it has allowed a betting platform to stream a game, a December 4th matchup between the Dallas Cowboys and the Indianapolis Colts. This practice is common in Europe — if a wager is made on a game, many online sports books will allow those who have placed a bet on the game to watch it on their sites. This has been viewed with some caution in the United States, given the lucrative nature of the league’s television contracts and the attendant worry that users of these betting sites will simply see betting as another way to accelerate the growing trend away from traditional viewing platforms. 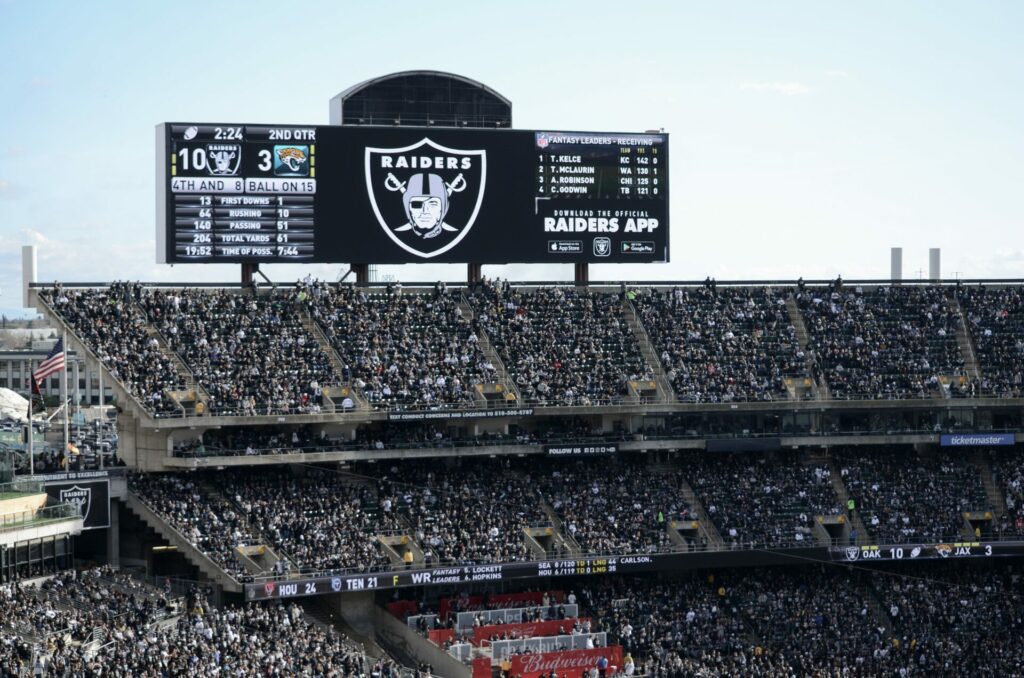 More importantly, the game wasn’t just an experiment — it was the first of five regular season contest sset to be made available via Caesar’s ‘Watch & Bet’ feature this season, bringing the venerated sports book into line with its European counterparts, a deal which will continue into January’s playoffs. The feed — which has ultra-low latency, or lag, so as to privilege bettors, may even be ahead of conventional broadcast networks, giving bettors the most up-to-the-second view of the action.

The service is being provided by Genius Sports, the NFL’s official data partner, which serves betting customers, among others, with real-time play-by-play statistics and other feeds. The deal between the NFL and Genius Sports is worth a reported $120 million — a small amount compared to the overall value of the league’s traditional broadcast contracts, but still a significant amount of money and one that shows to what extent the belief in the future of betting exists.

Too, the endeavor also gives those following the game maximum opportunity to make bets such as whether the next play will be a running or passing play. Too, in addition to an almost hyperbolic level of statistical detail, as many NFL games are played at the same time as others, the Caesar’s broadcast will also function as a ceaseless “in-house” method of advertisement for not only other games happening concurrently, but the sports book’s services as a while.

Eric Hession, president of Caesars Digital, was enthusiastic about the promise that the sports book and its platforms can deliver. “Delivering innovative technology like this remains a key emphasis for us, so being the first US sportsbook to provide customers with in-app NFL livestreaming isn’t something we take lightly.” Seeing the success of Caesars’ model, there will surely be a clamor for more of this sort of streaming, and the balance that the NFL takes between its still-growing relationship with its betting partners and its longstanding broadcast partners is certainly something that bears watching, given the league’s outsize role in American sport, and indeed culture.