Home » Crypto.com will take over the Staples Center in a 20-year deal 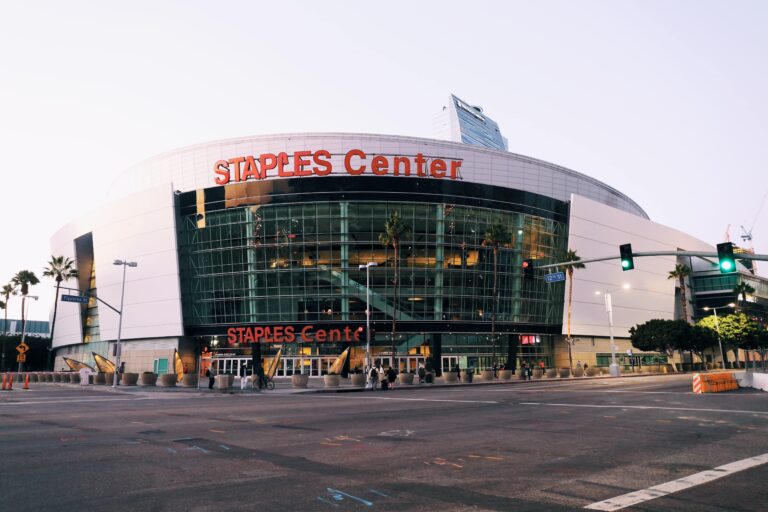 Crypto.com will take over the Staples Center in a 20-year deal

The well-known Staples Center is no longer! This multipurpose venue, which humbly hosts the Los Angeles Lakers, Sparks, and Kings, is set to rename itself after owner AEG struck a major new deal with the Crypto.com exchange platform. This name change will be accompanied by a 20-year partnership that is said to be worth $700 million over the course of the 20-year period. As a result of this collaboration, the venue will be the Crypto.com Arena from December 25th.

This sponsorship has yet to be verified by either party. However, given that it is the most valuable arena naming rights transaction in history, it has already sparked considerable interest. Over four million people attend the 20,000-seat arena each year, which stages over 240 events. This could be the largest deal ever, topping SoFi’s $625 million deal to have its name on the Los Angeles Rams’ stadium.

Read more about the latest cryptocurrency news, such as Twitter betting on NFTs and starting to accept Bitcoins.

This new arrangement will also include substantial Crypto.com branding throughout the facility, which will be on show on Christmas Day when the Lakers take on the Brooklyn Nets. Of course, there’s more to this partnership. Under the new arrangement, Crypto.com will become the official cryptocurrency partner of the NBA Lakers and the NHL Kings.

In NBA news, learn more about the league’s latest partnerships, including a content partnership with Formula One.

Crypto.com has certainly been busy as they have signed more high-profile sponsorship arrangements. These big collaborations include Formula One, the UFC, and Italian soccer’s Serie A. Not only that but Paris Saint-Germain, and the NHL’s Montreal Canadiens, as well as the Philadelphia 76ers’ jersey patch sponsorship.

In other news, the NBA’s Houston Rockets have formed a new collaboration with NYDIG, a Bitcoin services provider. The full transaction will be paid in Bitcoin and kept on NYDIG’s cryptocurrency platform.