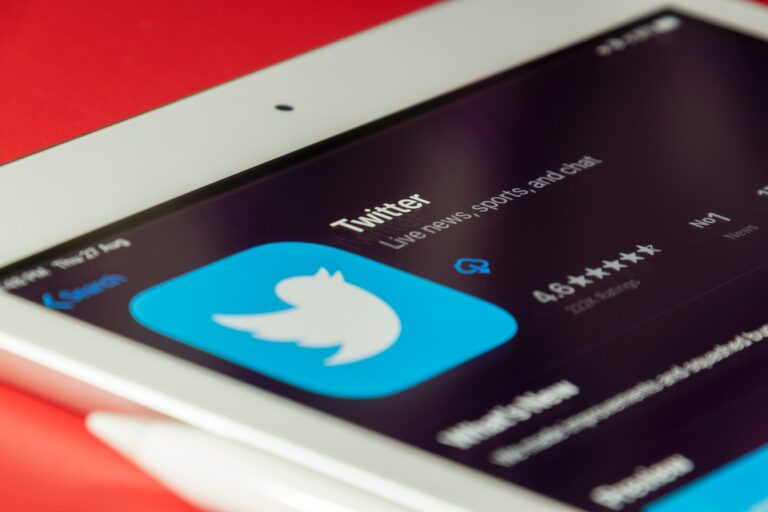 Twitter takes a chance on NFTs and begins to accept bitcoins

Twitter has brought a lot of new feature releases into the Twitter world as it refuses to slow down its ongoing desire for updating. This major social media network has now launched a number of new initiatives aimed at better serving the conversations and communities that take place on its platform, including support for cryptocurrency tipping and NFT authentication.

With these new features, the app will be able to better assist creators who work with non-fungible tokens or NFTs. This new feature is possible by the increasing popularity of NFT. This popularity is thanks to artists are now generating NFTs of their work, which is sold on NFT markets like as OpenSea, Rarible, Foundation, SuperRare, and others.

Explore more of Twitter’s interesting new features, such as the platform’s unveiling of topic-based “Communities” within its app.

This platform is also expecting to offer NFT authentication in the near future. With this assistance, NFT creators will be able to connect their crypto wallets to Twitter. This would allow creators to stay on track while also displaying their NFTs on this well-known platform. Users may still have to wait, as this is still in the early phases and Twitter has yet to explain how it will operate. Twitter is also thought to be experimenting with a number of other techniques to assist authorized collection producers to stand out in the eyes of other users. All is yet to be determined.

More in the Tip Jar

Of course, Twitter has more to say about cryptocurrencies. Bitcoin tipping support has also been a big topic. Twitter’s “Tip Jar” function was first released as a prototype product in May. Users can make and receive one-time payments through third-party services such as PayPal, Venmo, and others using this metaphorical jar. The service will now be available to all users worldwide on iOS. Android support is coming soon and will include support for tipping using Bitcoin.

There will also be a lot of new ways for Bitcoin tips to function. Users will be able to get Bitcoin tips by adding a Bitcoin Lightning wallet or their Bitcoin address. According to Twitter, lightning wallets are popular among cryptocurrency users because of their minimal transaction fees. Twitter’s implementation makes use of Strike, a payments tool built on the Bitcoin Lightning Network that enables anyone to transfer and receive Bitcoin for free and immediately. This ingenious Tip Jar will also include GoFundMe and the Brazilian mobile payments provider PicPay.

Learn more about the popularity of NFTs, including Sorare’s $680 million in investment for fantasy sports NFT games.

And that’s not all. Twitter also unveiled additional tools for users to protect their security and well-being on the platform, including offensive discussion filters. Twitter is attempting to address some of the platform’s most chronic issues. One of which includes the lack of mechanisms for the platform’s most engaged users to grow their following and generate income from their contributions. Negativity and harassment are also long-standing difficulties.

With this in mind, Twitter has included additional security features such as “remove yourself from a conversation,” which allows the user to exit a Twitter thread that contains their name. Users will soon be able to block accounts using automatic methods, according to the network.