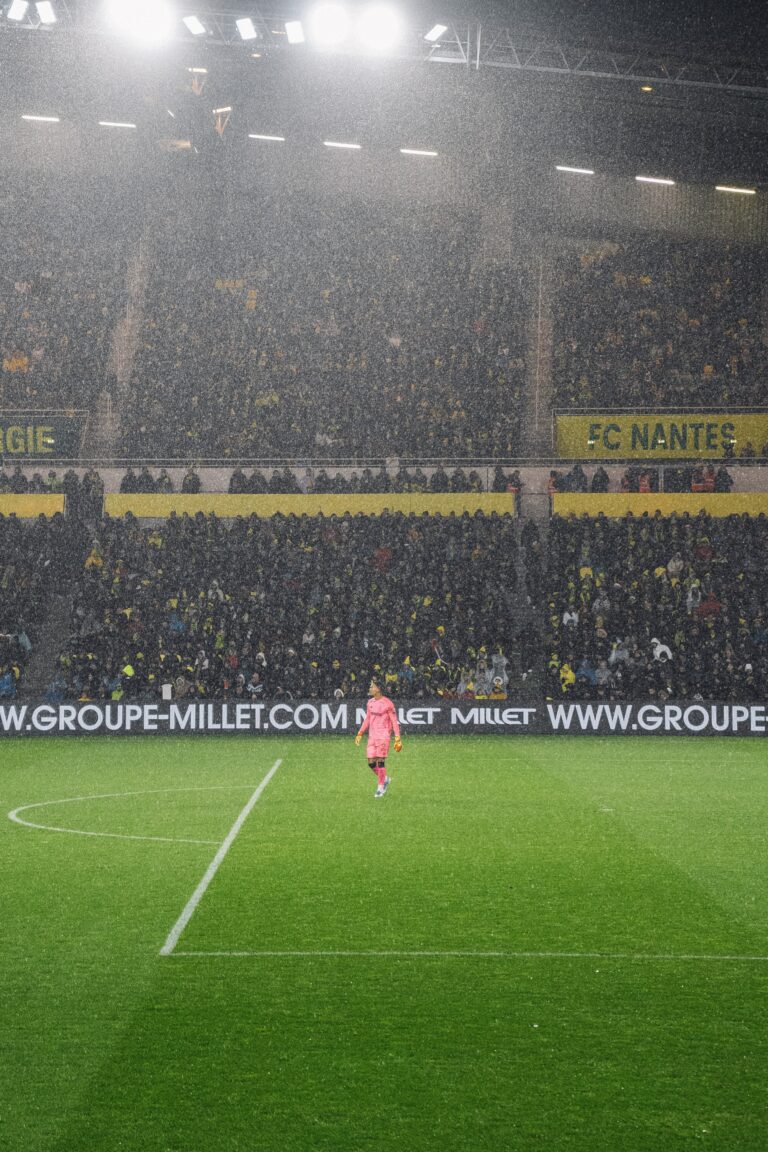 There’s no doubt that federations have been busy recently, as the French Football Federation (FFF) just signed a sponsorship deal with Betclic, one of the country’s top online bookmakers. In an intriguing alliance, the two will work together for the next 5 years. This indicates that it will expire during the FIFA World Cup. According to L’Équipe, a well-known French newspaper, this arrangement will generate between 5 and 8 million euros per year!

It’s a win-win for Betclic

Betclic has been declared the official sponsor of all French football teams, as well as a prominent partner of the French Cup, as a result of this exciting deal. Furthermore, as a result of this agreement, Betclic will become a partner in amateur contests bearing the federation’s seal. This bookmaker is set to succeed PMU, the French betting company that has owned the site for nearly a decade.

Betclic’s expanding circle of partners is highly exciting, as this new relationship with a powerful French corporation that has long been a market leader makes even more sense given that Betclic offers football betting and is well-known in the sector. The FFF and the Coupe de France have formed a new partnership that boosts the appeal of both. The Coupe de France is the flagship competition of French football, attracting more than 7,000 professional and amateur clubs each year. This figure is on top of the 2 million licensees in France who share a common passion for football.

Learn more about betting firms in football, such as Serie A getting betting and data rights after cooperating with Stats Perform.

This isn’t Betclic’s first venture into the country’s football scene. The company has also signed a deal to be the official online bookmaker for both Ligue 1 and Ligue 2. For nearly fifteen years, Betclic has been a dominant force in French football. Betclic will help it grow, for example, by forming agreements with various clubs and the Professional Football League. As a result, Betclic will be closer to French fans at upcoming international, national, and local events. Therefore, allowing fans to have a unique football experience that will pique their interest in the game.