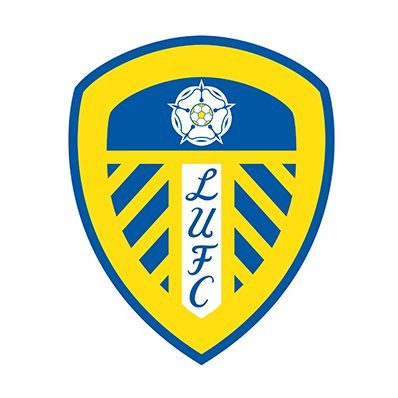 Leeds United, the English Premier League soccer team may soon experience majority ownership by 49ers Enterprises. In 2018, the 49ers Enterprises revealed a £10 million equity stake in Leeds. Since then, they have steadily increased their holdings. They declared a considerable increase in their interest in the Premier League squad in November, boosting it from 37% to 44%.

Find out what’s new with Leeds United, including Samba Digital’s work with the club to commemorate Dia De Muertos.

According to The Athletic, 49ers Enterprises has since secured a lucrative contract. They intend to pay more than £400 million for ownership of Leeds. However, there is speculation that the transaction might be worth up to £475 million. The option for 49ers Enterprises to purchase 100% ownership of the Yorkshire club, which includes the Elland Road stadium, expires in January 2024.

The cost of acquiring 100% of Leeds’ shares includes the money already paid by 49ers Enterprises for its current investment. As a result, the corporation remains in debt to the tune of more than £200 million.

Learn more about the Premier League and its clubs, including the expansion of media rights sales.

Leeds United chairman Andrea Radrizzani’s holding company, Aser Ventures, currently owns and chairs the remaining 56% of the club. When control of the club is in transition, Radrizzani, who saw full control in 2017, could secure a small minority share. Furthermore, if Aser purchases another soccer team before January 2024, the agreement with 49ers Enterprises will be null and void.

Leeds could join an excellent portfolio of Premier League clubs managed by the Americans. They will be joining the likes of Manchester United, Liverpool, Arsenal, and Burnley, all of which are majority-owned by US-based investors.