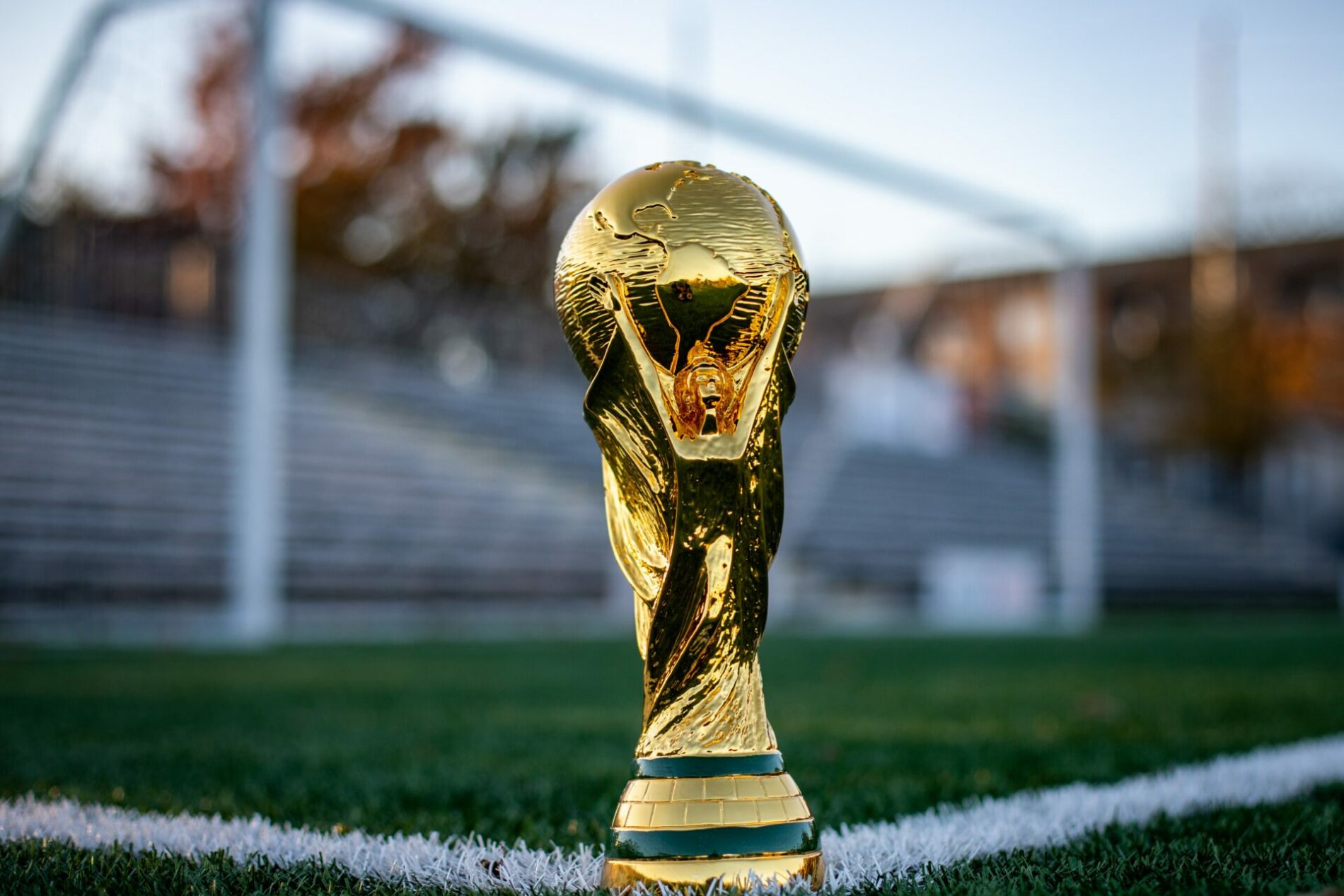 The group stage of the FIFA World Cup Qatar 2022 ended on Friday, December 2, after 48 matches, and the world knows which teams advanced to the round of 16, as well as those who are on their way home. Samba Digital has continued to analyze each of the national teams’ official pages to understand how and in what way their content connects with their target audiences.

After 13 days of games, Twitter accumulated 12.3 million interactions with the official accounts of the 32 national teams, which, in turn, gained them almost 900,000 followers. Known for being a instantaneous social network designed for conversations without borders, Twitter had 5,954 posts from 30 different national teams – Iran and Tunisia both didn’t post during the group stage. Despite being eliminated from the group stage as a result of low performance on the pitch, Mexico stood out in terms its amount of content produced. 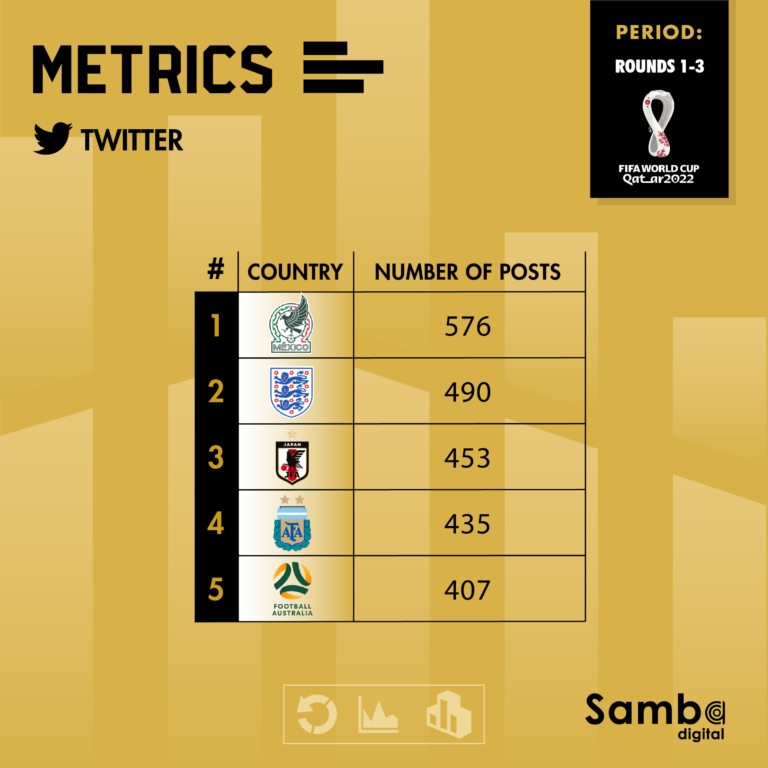 The Mexican team was followed by four national teams that qualified and are favorites to advance to the next stage. Despite being the team that posted the most on Twitter, Mexico dropped to fifth place in the overall number of interactions — the most plausible explanation may be on-pitch performance. Ahead of the Mexicans were four teams that did qualify for the round of 16. 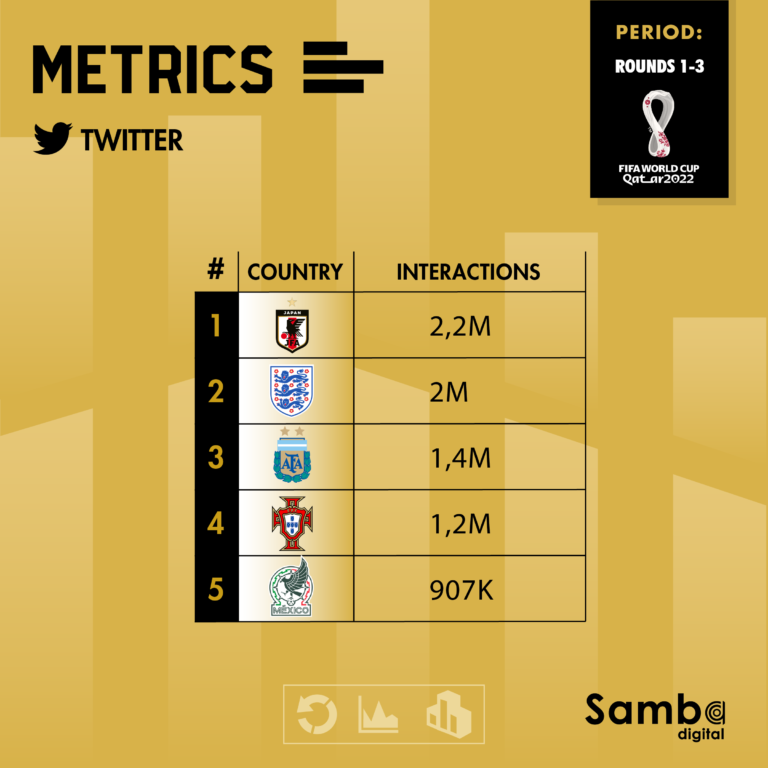 To do a proper analysis, however, we need to level the comparisons across the pages. Thus, the engagement rate — the sum of posts in a day divided by the number of daily followers — emerges. Finally, the resulting number is divided by the total number of days analyzed. That way, we find a set of teams who have managed good engagement rates with their Twitter followers, even with fewer of them in absolute terms.

South Korea surprises on and off the pitch

Surprisingly qualifiers for the knockout rounds, South Korea achieved the highest engagement rate during the World Cup group stage in its debut against Uruguay. The post achieved a 75% engagement rate.

Given these numbers, it is clear that scoring goals helps a lot in digital performance, with rare exceptions to this trend — we can see this when analyzing the amount of new followers, both in general numbers and proportionally in relation to the day before the start of the World Cup. Proportionally, only Serbia appears on the list of those who have gained the most new followers on Twitter. The other four national teams that added the most new followers in percentage terms have qualified for the round of 16. 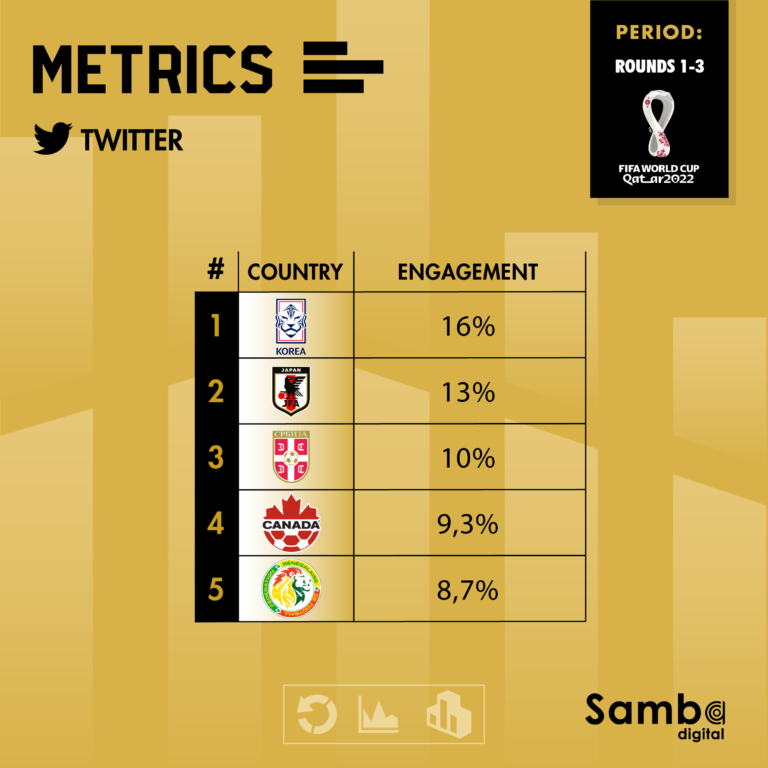 In terms of absolute numbers of followers gained, the surprise is that Argentina is ahead of a country like Brazil which, in turn, has a unique presence on the social network. 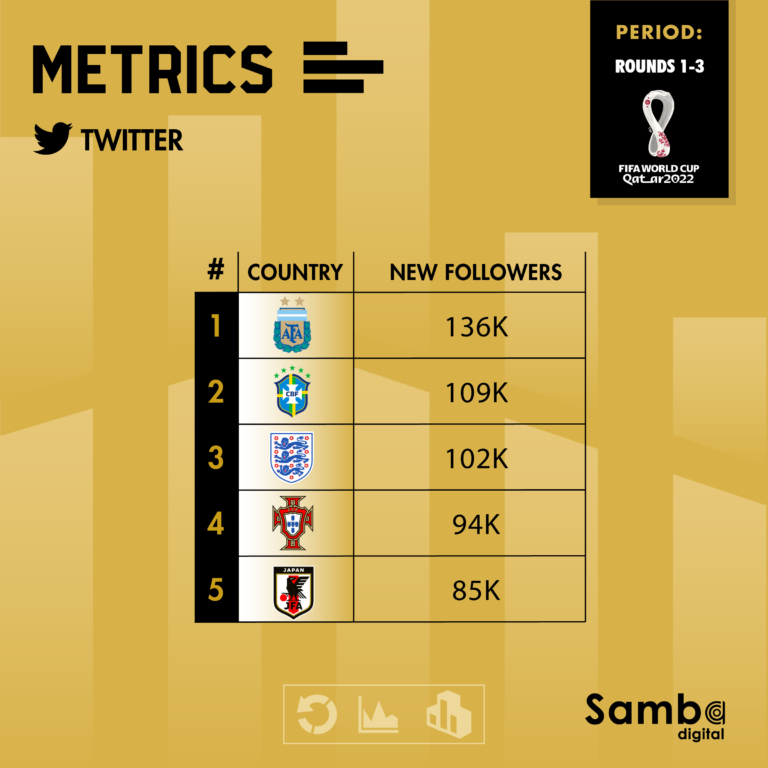 Samba Digital will continue to analyze the of national teams’ digital performance until December 18th, when the world will know its new champion.