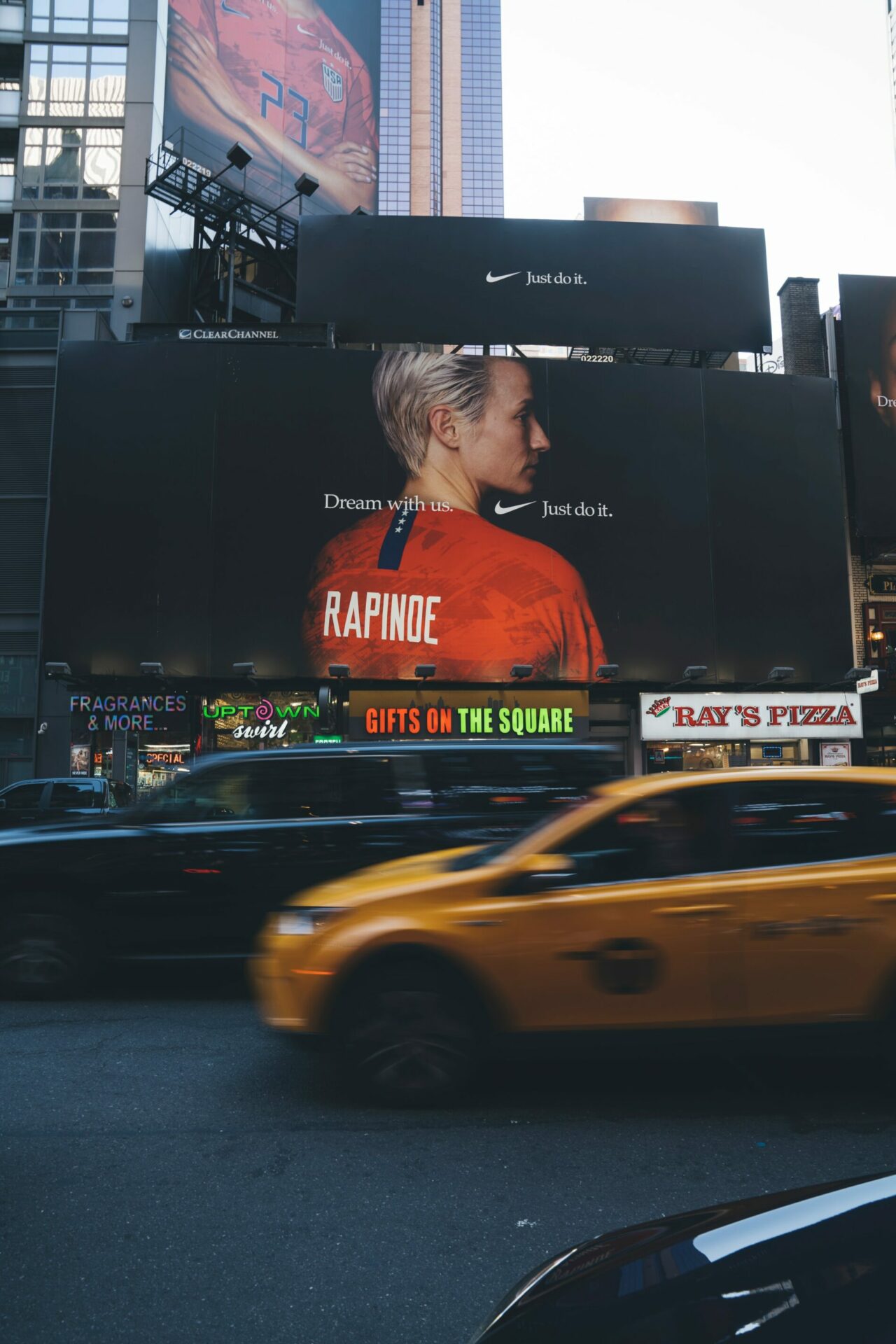 Ahead of next year’s women’s World Cup in Australia and New Zealand, as well as next month’s event in Qatar, anticipation continues to grow for football’s biggest events. With media attention has also come commercial success, and nowhere is this more apparent than in the United States, where the national teams, including the women, who are the defending champions, have just signed a trio of lucrative sponsorship extensions as part of the association as a whole.

A diversified set of interests

The first of these was with AllState, the Illinois-based insurance broker. In an agreement worth seven figures, the agency will become not only the title sponsor for one women’s and one men’s match but also be involved in the production of a new digital content series ahead of the women’s team’s participation in next year’s World Cup.

In extending a partnership that dates to 2019, when they sponsored the team’s victory tour following their having the World Cup in France, AllState has also pledged to invest in grassroots football in the US. David Wright, chief commercial officer for US Soccer, enthused, “Allstate’s commitment to develop and celebrate the future of the game aligns perfectly with our long-term goals, and we look forward to working together for many years to come.”

The association also extended its relationship with AB INBev, best-known in the United States as the producers of Budweiser. The Budweiser brand has been associated with football in the US since the 1980s, and this new deal will see the brewing conglomerate host official kickoff parties, as well be involved in sponsoring the Lamar Hunt US Open Cup, the country’s marquee cup competition.

Matt Davis, head of sports marketing at the company underscored that the continuation of the relationship is a move that builds on not only the past but also the present and future of the game in the United States:

“Soccer already has a strong and passionate fanbase in the US and it’s only continuing to grow. We are committed to ensuring fans have unrivaled opportunities to support their teams this season and every year leading into the biggest moment this sport has to offer – the World Cups in 2023 and 2026.” 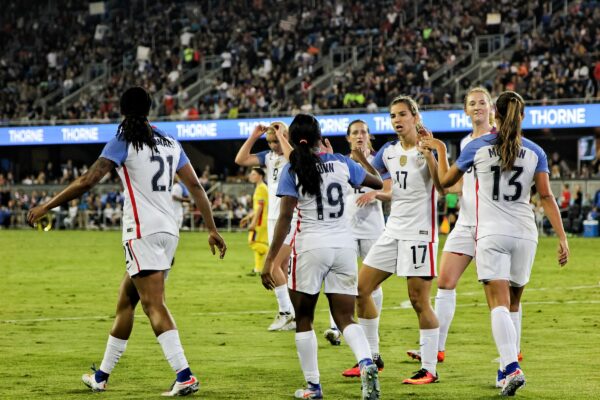 Finally, announced on Monday was a third extension, for Volkswagen. The German car manufacturer’s logo will continue to appear prominently on the training kit of both the men’s and women’s teams. In addition, the extension will also offer VW important placement in the association’s digital content, reflecting the increased importance of social media in marketing. Said Pablo Di Si, CEO of Volkswagen America, “Just as Volkswagen is the people’s car, soccer is the people’s sport – both represent accessible fun for everyone.”

With some of the most recognizable brands across their respective industries in the fold, US Soccer is ready to take the next step commercially. Already playing before sellout crowds, these expanded renewals will give the association the tools necessary to continue to adapt their storytelling and presence as a marketing force, as well as improve the state of the game on the ground in the US.