To go international you must first understand how to be local

Orlando Magic recently launched a Portuguese-language social media presence in Brazil. They have no Brazilian athletes within their squad and play no matches in the country.

So, what did they stand to gain from this new international approach?

When you think about the reasons why a team or league might set out to engage with a specific market, they will be varied. From the outside it may look like they have done so because they have recently signed a player from that country or are playing certain matches within it.

Although these are seemingly sound reasons and will certainly provide a certain impetuous, that momentum may prove to be fleeting.

What if the player leaves? What happens if you no longer play games there?

Do you then shift emphasis to another market one of your international players is from?

To attempt to drive engagement through a short-term solution such as the above may well lead to problems further down the line. Ones that can be easily avoided through good planning and sound insights.

Recently our Business Development Director, Tom Moxon, spoke to the ‘Social & Sport’ podcast about the work we’ve been doing to help sports organisations establish long-lasting and successful presences in markets such as LATAM, the US, Middle East and Asia.

For Orlando Magic this long-term thinking drives to the heart of the reasons for their own digital expansion into Brazil. What may look on the surface to be an odd move is anything but.

As Tom shared on the podcast, it was based on a deeper insight and achieving a wider commercial objective.

“They went into this market with a commercial mindset as they drive tourism from Brazil to Orlando. So tourism was number one. Which gave them a view for those ticketing opportunities or unique experiences to drive that market.”

And it’s about understanding who within those markets you are looking to engage with;

“International expansion is about understanding what kind of fans you’re picking up along the way; whether they’re casual, die-hard or second-team clubs. A lot of South American fans have a team they follow in Europe (and the US) and another they have at home”

To listen to the interview with Tom in full head to Buzzsprout or watch the video on YouTube.

And to find out more on how we help teams and leagues around the world to establish long-term international presences, get in touch here. 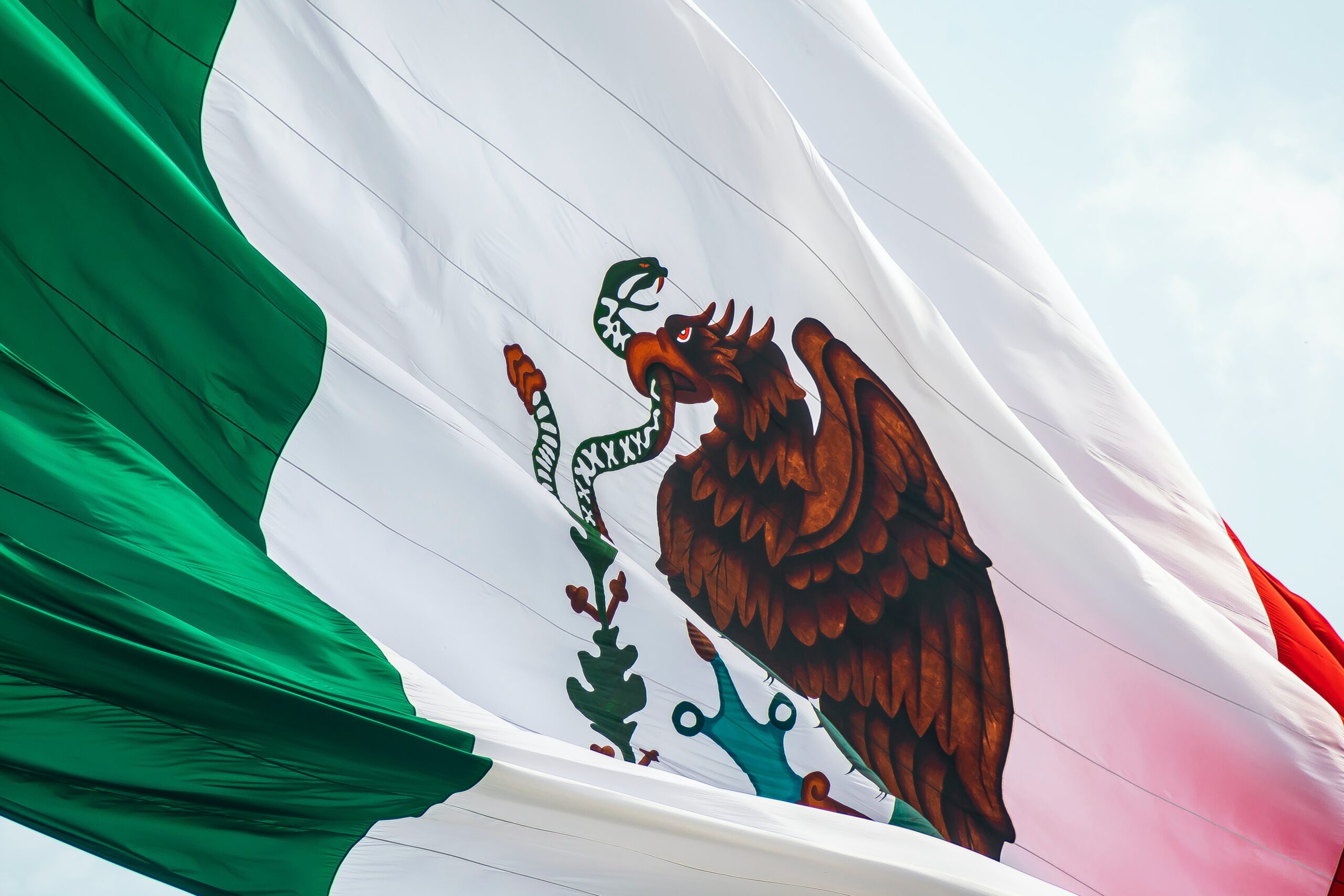 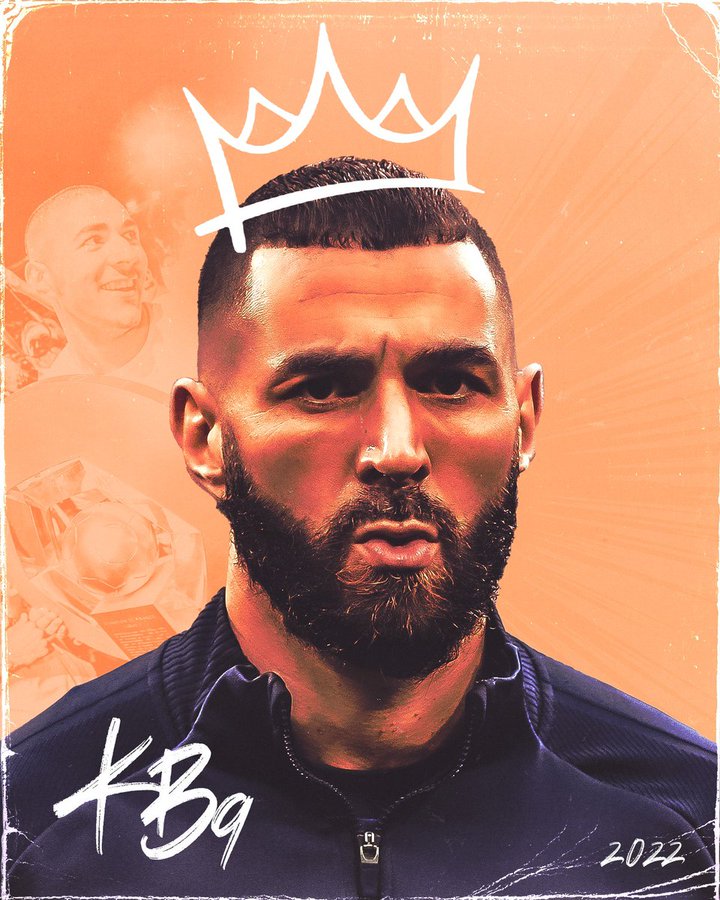 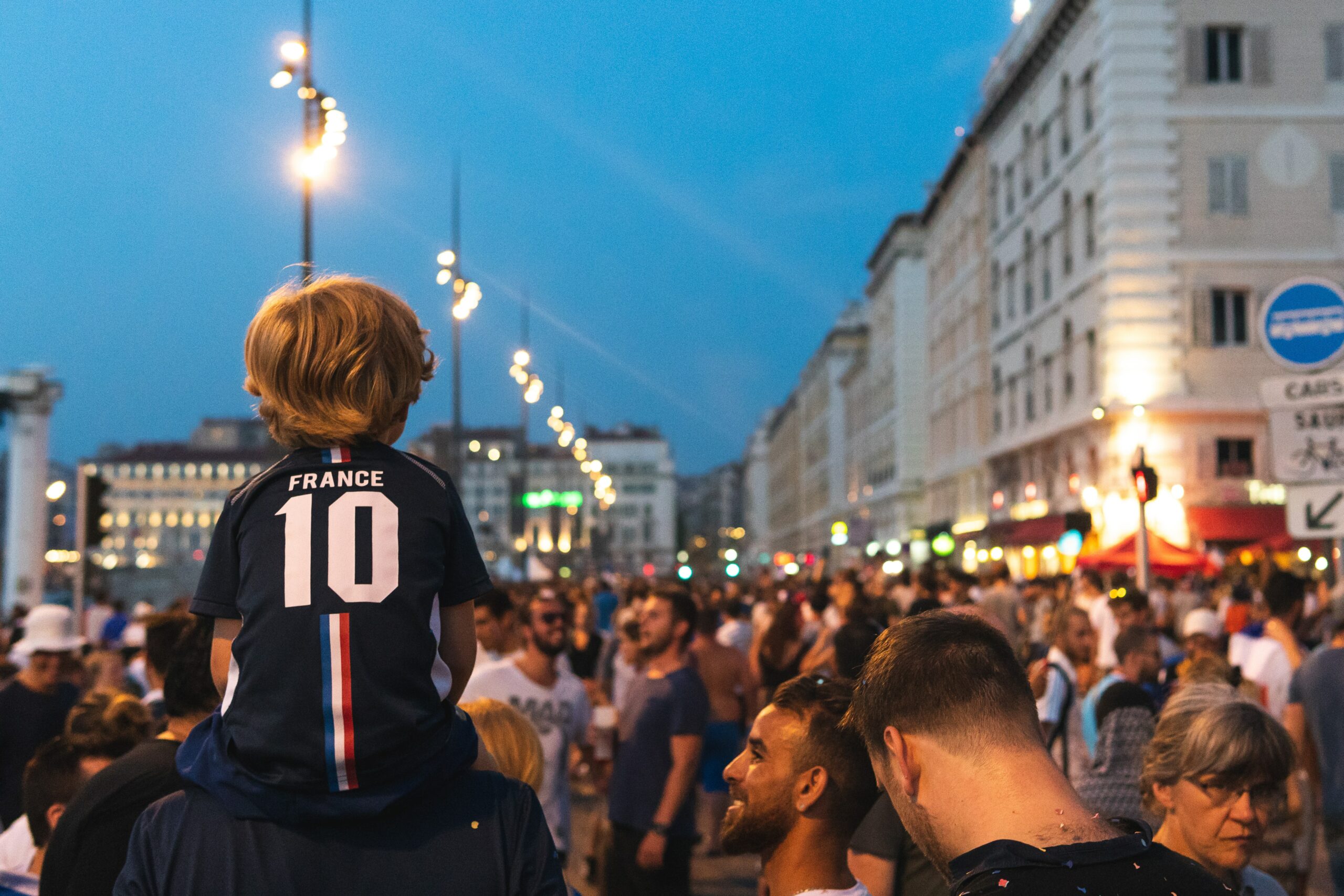 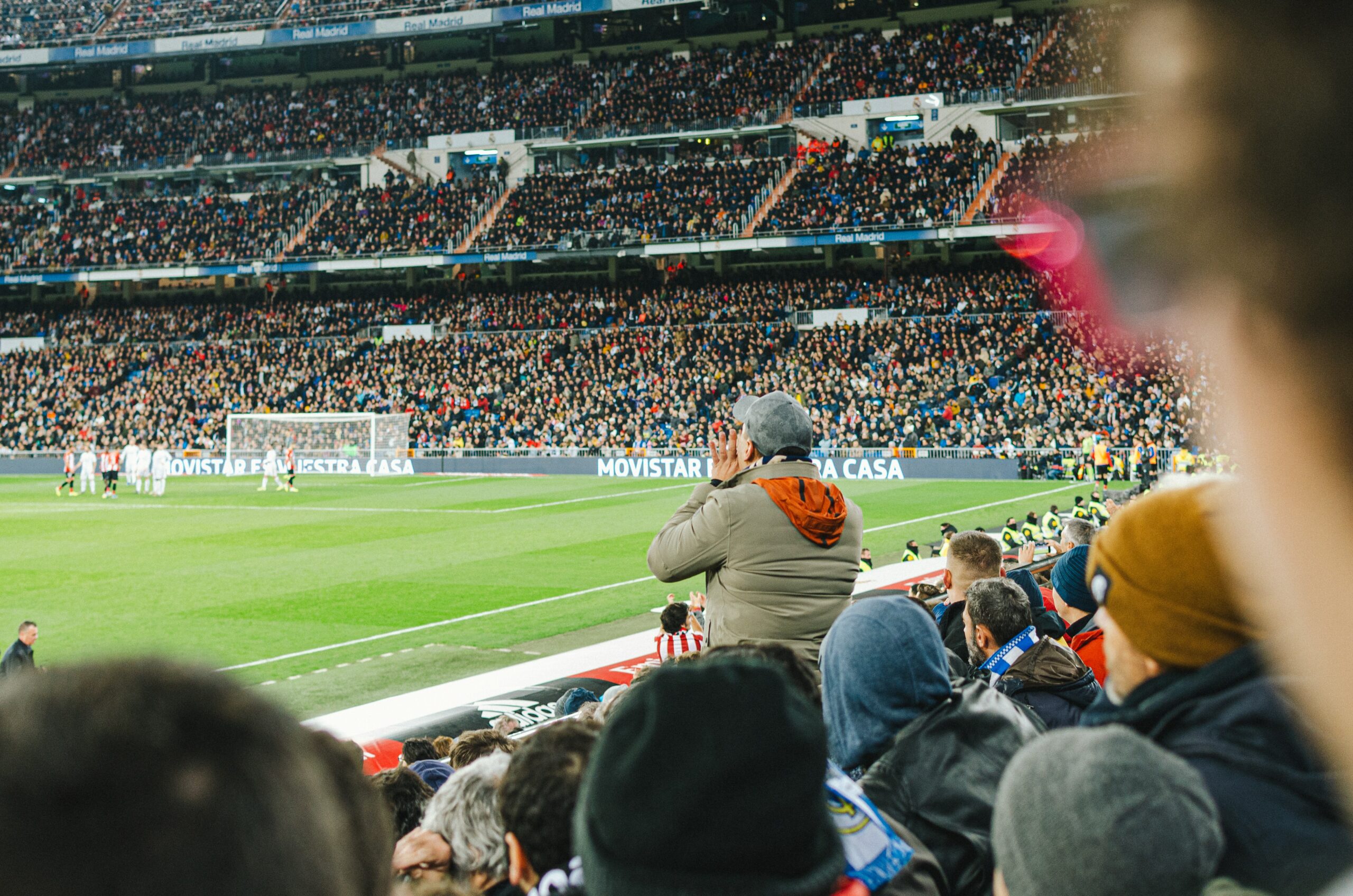