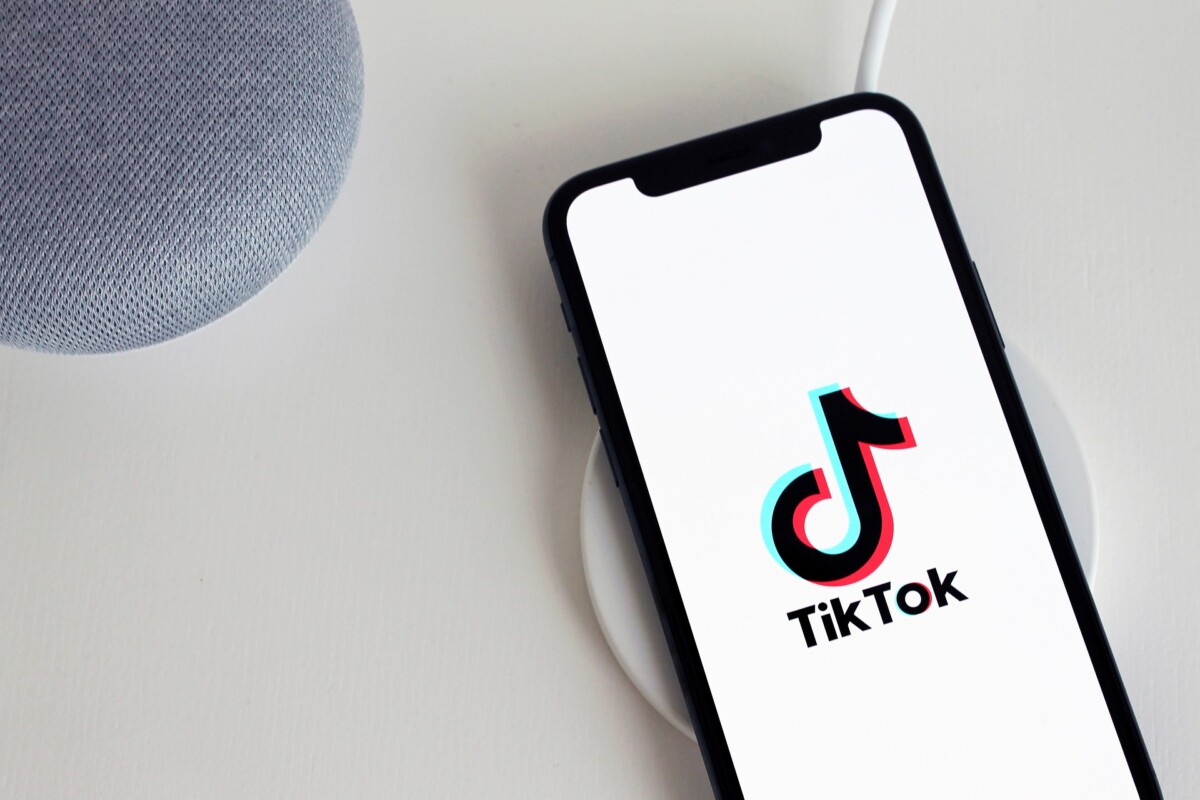 TikTok has been announced as the official global sponsor of the UEFA Women’s Euro 2022, following on from its partnership with the men’s Euro 2020 championship last year.

The social media platform has seen tremendous growth in the coverage and engagement of women’s sports on the platform. The hashtag #womeninsports has drawn nearly a billion views, the English women’s national team has shown behind the scene content through this platform and Burnley FC women have broadcasted all of its season’s home matches live on the social media platform.

As an official partner of the UEFA Women Euro 2022, TikTok will work with UEFA to launch exciting features on the platform such as computer-generated effects, hashtag challenges, TikTok Lives etc, the social media giant will also launch an exclusive UEFA Women Euro 2022 Tik Tok account that will feature behind-the-scenes content plus current and archival footage. These initiatives would be taken forward with the objective of inspiring and entertaining millions of football fans worldwide

“We are thrilled to once again partner with TikTok, this time for the biggest UEFA Women’s EURO ever. With the TikTok football community ever-growing with teams, fans, creators and associations, we are looking forward to showcasing this summer’s premiere sporting event featuring some of the greatest women’s footballers in the world through unique, creative and engaging content.” Guy-Laurent Epstein, marketing director of UEFA

“Since our partnership with UEFA for EURO 2020, we have seen TikTok become the home of football fandom; with creators, players and nations alike coming together to share their passion for the beautiful game, in a uniquely TikTok way. We are delighted to continue this partnership as the Official Entertainment Platform of UEFA Women’s EURO 2022, and to build on our joint efforts to promote equality and inclusion in football through TikTok’s #SwipeOutHate campaign and UEFA’s #EqualGame”. Rich Waterworth, General Manager, Europe, TikTok,

Through this partnership, TikTok would be provided with ticketing, hospitality, and branding opportunities as well as digital fan activations and exclusive content in the run-up to and during the tournament.