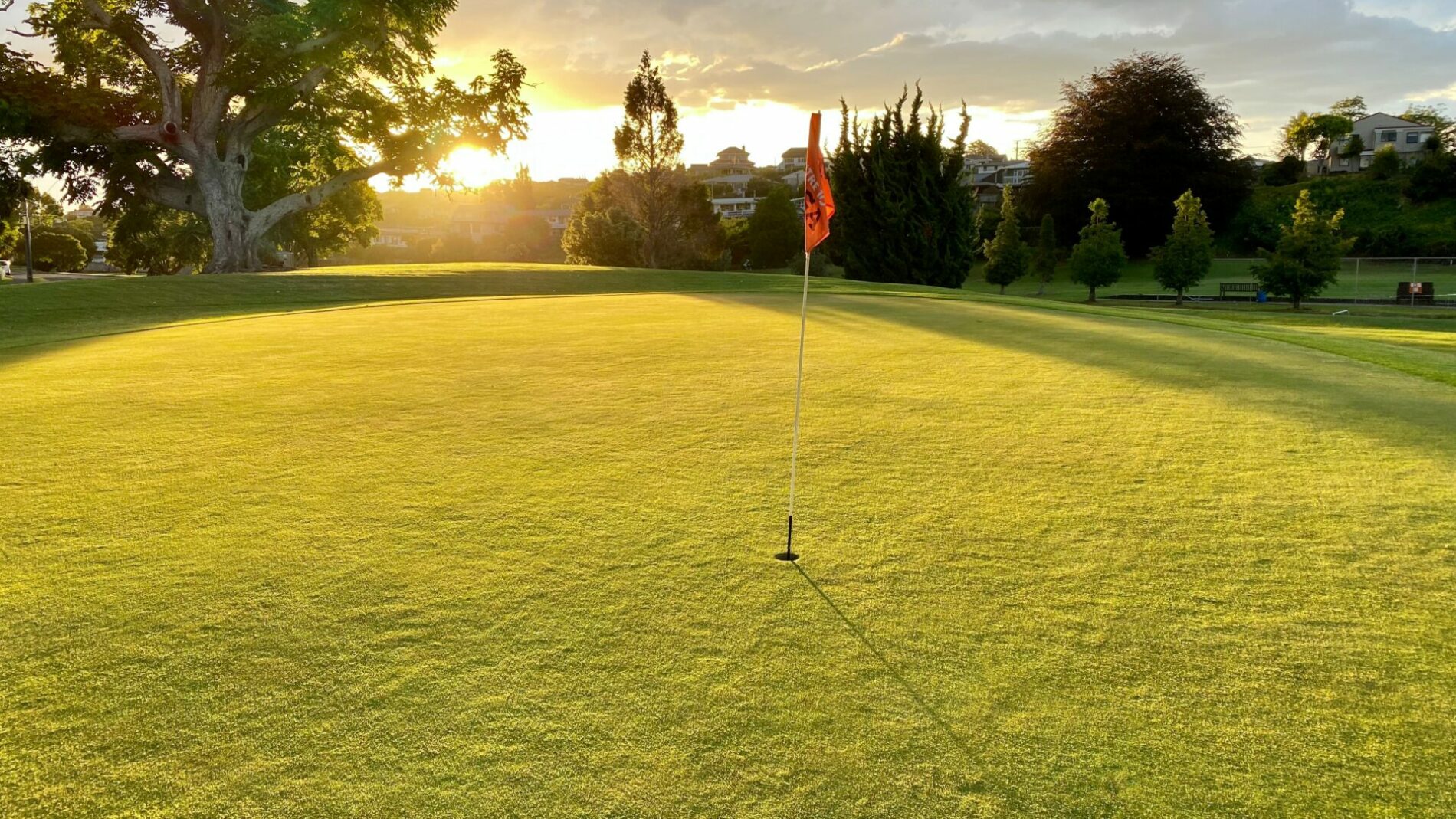 Golf stands an interesting crossroads at present. Several of the game’s most recognizable stars, players like Tiger Woods, Phil Mickelson and Sergio Garcia, are on the downside of their careers, and up-and-coming players like Bryson DeChambeau have courted controversy off the course as much as they’ve gained success on it. Even more prominently, the LIV Tour has seen the PGA at loggerheads with the upstart competition, which has attracted many players with its lucrative purses and guaranteed payouts, but has earned disdain from golf’s traditional powers given its links with Saudi Arabia and its schedule conflicting with Tour events.

This crossroads has also fostered innovation, though, and TNT was at the forefront of this last week with The Match, broadcasting golf at night for the first time ever. For obvious reasons, golf is traditionally a sport played during the day, but its Thursday-Sunday tournament schedule means that during the last third of the year, the final day of competition often comes up against the NFL, or MLB playoffs. Given that all of the majors are concluded by this point, some fans have tended to move away from following golf, even as the tour has sought to capture their attention with a playoff series that’s existed in some form since 2007.

What a fun night at #CapitalOnesTheMatch, benefitting Hurricane Ian Relief. I couldn’t have asked for a better teammate than @McIlroyRory. @JustinThomas34 and @JordanSpieth, we’ll get you boys next time. pic.twitter.com/TuSqTO4lPy

A change of scenery

With this latest innovation, though, TNT has shown the potential for events to actually be played at night, moving its popular skins event, The Match, into prime time as it pitted Woods and Rory McIlroy against Jordan Spieth and Justin Thomas over 12 holes in a skins format where points were earned on every hole. While not an official PGA event, the series involves the tour in terms of its presentation, building on Monday Night Golf, a defunct series that had involved Woods, but was played in daylight on the west coast.

This event, though, was played in Florida, with the course lit up with floodlights and the addition of technology to track the flight of the players’ shots. In addition to making for some dramatic scenery, the event also marked Woods’ first appearance since the British Open, adding another level of excitement to the match.

A casual approach and a crossover

TNT is not a media brand that most associate with golf — the network is best-known in the US for its successful broadcast of the NBA, where larger-than-life personalities like Shaquille O’Neal and Charles Barkley analyze the games. Indeed, the network made the canny move of adding the readily recognizable Barkley to the broadcast team, and his informal style did much to accentuate the commentary, giving the match, a casual, friendly appeal. This made the match, despite the talent on show, seem more like some friends getting together for an amicable round of golf, something that will surely have resonated with viewers.

Chuck trolled Alabama and JT wasn’t having it 😂

“I know you went to Auburn you might not be the brightest”#CapitalOnesTheMatch pic.twitter.com/b1qVdo1FUr

More over, Barkley’s comedic wit was instrumental throughout, as he and Thomas joked with each other about their having gone to rival universities, creating a viral moment as part of the broadcast’s informal vibe. Much as one would joke with one’s friends on the course, Barkley and the players did the same with each other, getting engagement from some of the country’s biggest sports outlets, notably Bleacher Report.

This format of broadcasting, based on fun and camaraderie, is in no way set to replace the tradition of events like the Masters or the British Open, but it did show the potential for golf, long seen as a staid presence in the US’ sports scene, that there is much to be gained by letting down its hair, paving the way for innovation in an ever-changing sports landscape.