The good mood in the Brazilian clubs’ social media 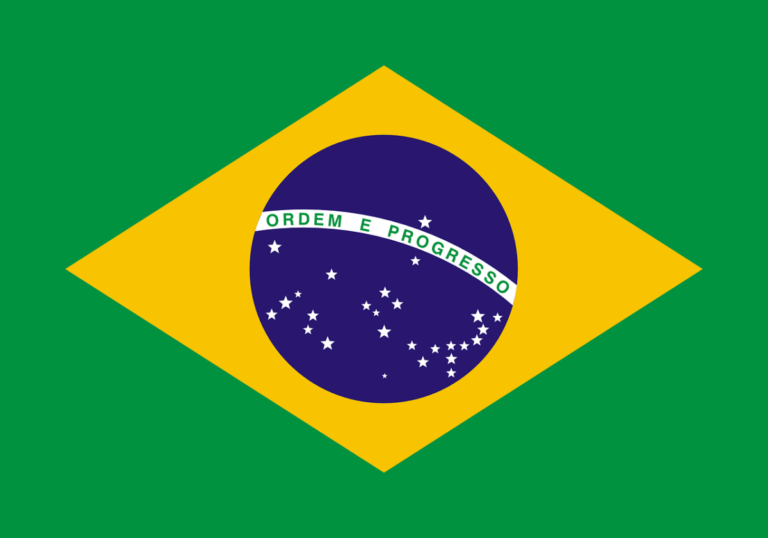 Everyone knows that Brazilians are very connected to social media. According to data from Hootsuite, 77% of the Brazilian population has access to the internet, and that number has been growing, as the consultancy company Kepios points out that 5.3 million people joined the virtual world between 2021 and 2022.

This large volume of users, in addition to the passion for football and the adoration for the clubs, makes football a micro-universe of gigantic numbers on a weekly basis, according to data extracted by Samba Digital from its dashboards. This information is published every week in an editorial partnership with the website MKT Esportivo.

The most interesting thing to note is the behavior of the Brazilian public and what kind of content is successful among the fans – which we can also call followers.

The good mood, a common trait that refers to Brazilian people all around the world, stands out on the clubs social media platforms.

For instance, this year some publications have stood out. They all have in common the good mood as a fundamental reason for success.

This is the case of Corinthians, for example. When Palmeiras, their main rival, lost the long-awaited FIFA Club World Cup title to Chelsea – the very same team they faced and defeated in the 2012 edition of the said tournament – the club published a irony-filled post that had the 3rd best performance

Also in the good mood vibe, Atlético-MG won the 4th position among the publications with the best performance on Twitter so far in 2022. This feat was due to a photo in which the club says “Smell (Cheirinho) of a champion!”.

We explain the joke: Cheirinho is a term used to tease Flamengo fans. The club was the runner-up in several tournaments in recent years, and because of that, they were jokingly nicknamed “Time do Cheirinho”, or smell team. Atlético-MG took advantage of that and their fans just went crazy: 100 thousand reactions.

What has been said by the multimedia manager at Atletico-MG

Emmerson Maurilio, Multimedia Manager at Atlético-MG, points out that this style really pleases the fans and it creates an increase in the volume of interactions.

“Humorous posts make the fan identify more with the profile. The language of social media is usually funnier and relaxed, especially where joking and teasing are common. Therefore, posts with this style tend to have more engagement in comparison to formal publications. Even protests against refereeing have engagement when done this way.”

Due to a referee error, América-MG suffered a loss in the local derby against Atlético-MG in the Copa Libertadores da América. The club did not hesitate to use Ademir’s nickname, Fumaça, on social media to make fun of the situation.