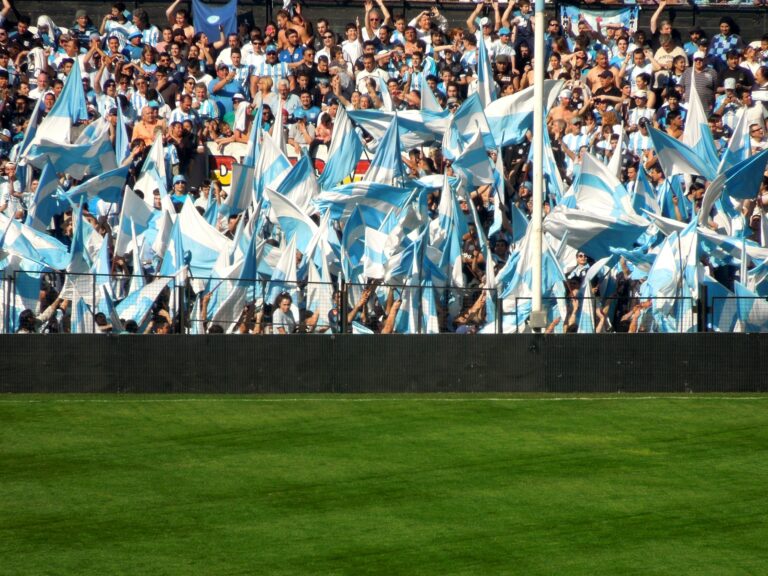 With the introduction of more and more NFTs, the Argentine Football Association has decided to follow suit. The AFA has partnered with Socios.com to develop and launch the Argentine National Team’s Official Fan Token.

With the Argentine National Team stressing the importance of fans in everything they do, these devoted fans will now have the opportunity to vote on a number of issues concerning the team. Fans of these Tokens will be able to engage in surveys, discounts, and exclusive deals, among other things. Fans will also be able to create their own exclusive experience, which will be tailored specifically for those who own these digital currencies.

Socios.com is a blockchain-based network that provides sports organizations with powerful tools for sustaining and monetizing their global fans. Socios.com will become the official sponsor of both the women’s and men’s national teams as a result of the new agreement. We should expect to see them around for a while due to their long-term contract. The Selection Tokens are set to be releasing soon, so collectors won’t have to wait long.

The AFA is ecstatic to be partnering with a multinational and forward-thinking business like Socios.com. AFA, like every other organisation, had to find a way to raise funds. They decided to come up with innovative business concepts and broaden their market scope. This new agreement was an ideal choice for responding to the newly established strategy while also boosting digital growth.

A new milestone for Socios.com

Fans will be able to communicate with the AFA’s collection through these official Tokens, which will also grant them access to exclusive prizes and experiences. Socios.com was eager to work with such a known name, given Argentina’s history of two World Cups, 14 Copa America championships, and the success of stars such as Maradona and Messi. Not only that, but they’re also excited to announce that this is the first national team to use Socios.com to launch its Fan Token. This isn’t the only good news for the platform; they’ve also added three new partners to their ever-growing site.

According to Socios.com, the evolution of sport is the reason for their continued success. The fan’s position as an engaged protagonist will be shaped in the future of sports thanks to innovative engagement techniques. Sporting organizations will now be a part of this evolution thanks to Socios.com.