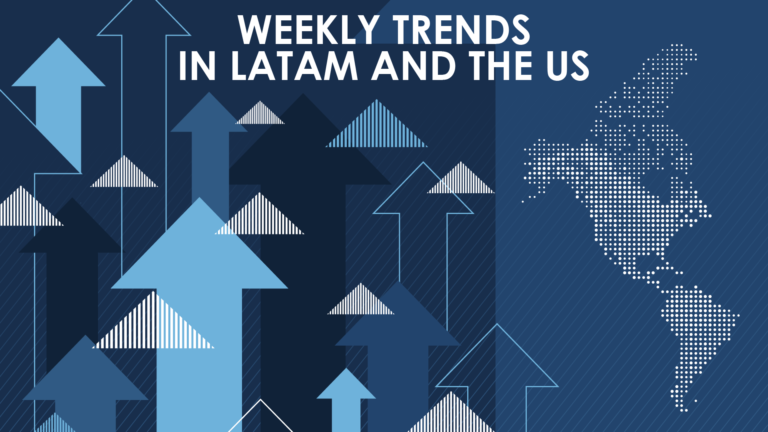 Every week we will be highlighting some of the best digital campaigns and trends in LatAm and the US. As well as letting you know what the latest important updates are from the platforms themselves. This week there is plenty to get through…

Less than 24 hours after the shirt “Manto da Massa”, designed by an Atlético-MG fan and chosen by popular vote to be launched, the club has already collected more than R $4 million from sales and 22 thousand units have been sold. The contest had over 1500 submissions and 13 shirts were selected to be chosen by the public. After a fan poll, which had 50 thousand votes, it was won by fan Flávio Markiewicz and will be produced by Atlético and the supplier Le Coq Sportif and is for sale through the website mantodamassa.com.br – half of the proceeds from profits of this special edition of the uniform will go towards combating the effects of the Covid-19 pandemic.

Brazilian football club Bahia plans to launch this month ‘Sócio Digital’ (Digital Partner), a streaming platform with daily content and the behind the scenes of the team. Guilherme Bellintani, president of Bahia, said “There is not a single miracle button that you will press and solve everything, but I have no doubt that digitalization, investment in technology and innovation are here to stay, they are accentuated in this pandemic moment and it is one of the club’s ways of monetizing,”

The Auction Assistencia de Craque is an initiative recently launched by the São Paulo Football Federation, with help from the clubs, players and referees who helped and help build the history of Futebol Paulista. They say that “In this moment of solidarity, we are uniting in the fight against the coronavirus, which impacted low-income athletes and referees as well as the needy population of communities in the state. We need your help in this fight.” With items ranging from signed shirts, game balls and boots worn in the FIFA World Cup, fans can bid for a host of items with proceeds for to good causes.

In a similar vein, Deportivo Cali launched the #CaliSolidario campaign with the aim to seek to help those who need it most in times of a coronavirus pandemic. Through the platform, fans will be able to enjoy special content, such as the most important moments and the key matches played by the team. In addition, with the donations made by the fans, they will be supporting the institution and at the same time contribute to a social cause.

The Garena confirmed on Monday, that the arrival of the kit for Corinthians to Free Fire . The item is one of the most awaited by the Battle Royale community and will be available from this Thursday (18th).

How many of us have retweeted links without reading the article? An all too often occurrence that can be led by headlines that are designed to create an emotional response. Now Twitter have taken steps to remedy this by asking you if you want to read the article before retweeting it.

Also on Twitter, who seem to be rolling out new product updates by the day at the moment, is the news that you can record a 140 second audio recording direct into a tweet. If you go over that number it will automatically create a new tweet and it becomes a thread. The first use in sport seen was by Bayer 04 Leverkusen with a goal reaction.

And finally a lighthearted moment from the Sacramento Kings, managing to get the LA Lakers to retweet a Twitter post. Not noticing that rthe Kings had placed a tiny “I hate” in small letters above the Lakers logo!

For more information on how these sports brands are utilizing their social media, contact us via our contacts page now.