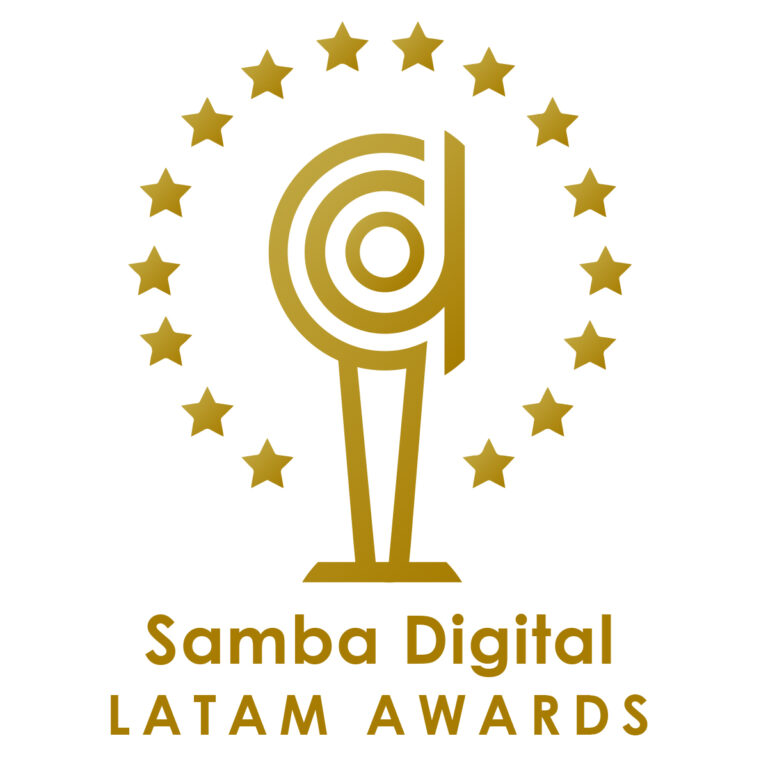 The Samba Awards 2021, sponsored by Samba Digital, an international sports marketing agency, will open just before Christmas on December 23rd. During this ceremony, we will recognise the best campaigns created by the Latin American sports industry in three categories: Social Action, Audio Visual, and Engagement. In the 2020 edition, we saw a lot of excitement as more than 100 campaigns – among the most relevant football clubs on the continent and sports entities – were registered and subjected to the review of a specialised jury comprised of big names from international clubs and federations in the global sports industry.

In 2020, the lucky winners included Club Atlético Talleres, which won the Audio & Visual campaign, Clube Atlético Mineiro, which won the Engagement category, and Ceará Sporting Club, which received the most votes in the Social Action category.

Learn more about Ceará, Talleres, and Atlético-MG, the winners of the 2020 Samba Awards, by clicking here.

According to Frédéric Fausser, CEO of Samba Digital, in a globalised world, local connections are more than necessary, and among the many actions that the agency develops for clients such as Liverpool, Paris Saint-Germain, Ligue 1 and others, the expansion of conversations between European, Latin, and North American markets is becoming increasingly important.

“The Samba Awards seek market unification.” The first is to ensure that the numerous campaigns well produced by the Latin American sports industry are carefully analysed by major players in the European sports market. And the second is to allow the same share of members of the Latin American sports industry to analyze the best campaigns that European clubs have developed for the public here. They are diverse! And this is the function of the Samba Awards: to generate this continuous flow of content and experiences”.

In a year when global society was experiencing the worst of the pandemic, the campaigns developed gained a new level of significance and sensitivity. So much so that several campaigns, whether successful or not, brought themes related to people’s lives.

Ceará, the winner of the Social Action category, raised the issue of child labour, while Bahia raised the issue of homophobia. The AFA emphasised the importance of confinement in the face of pandemic evolution, while Fluminense addressed Black Awareness Day and the CBF worked to collect food for the needy.

The Samba Awards 2020 also featured creative and engaging campaigns. Atlético-MG promoted the Manto da Massa, which was a watershed moment in the club’s history. In a year of pandemic, they sold 100,000 shirts, increasing shirt sales by 50%. Boca Juniors paid tribute to its greatest idol, Diego Armando Maradona, with fewer numbers but no less creativity, in a simple post that broke the hearts of all football fans.

Not to mention the victorious Audio & Visual campaign produced by Club Atlético Talleres (ARG) in an emotional story of a fan, stricken by a rare genetic disease, and who pushed his own limits – alongside his best friend – to relive the thrill of feeling the stadium’s energy.