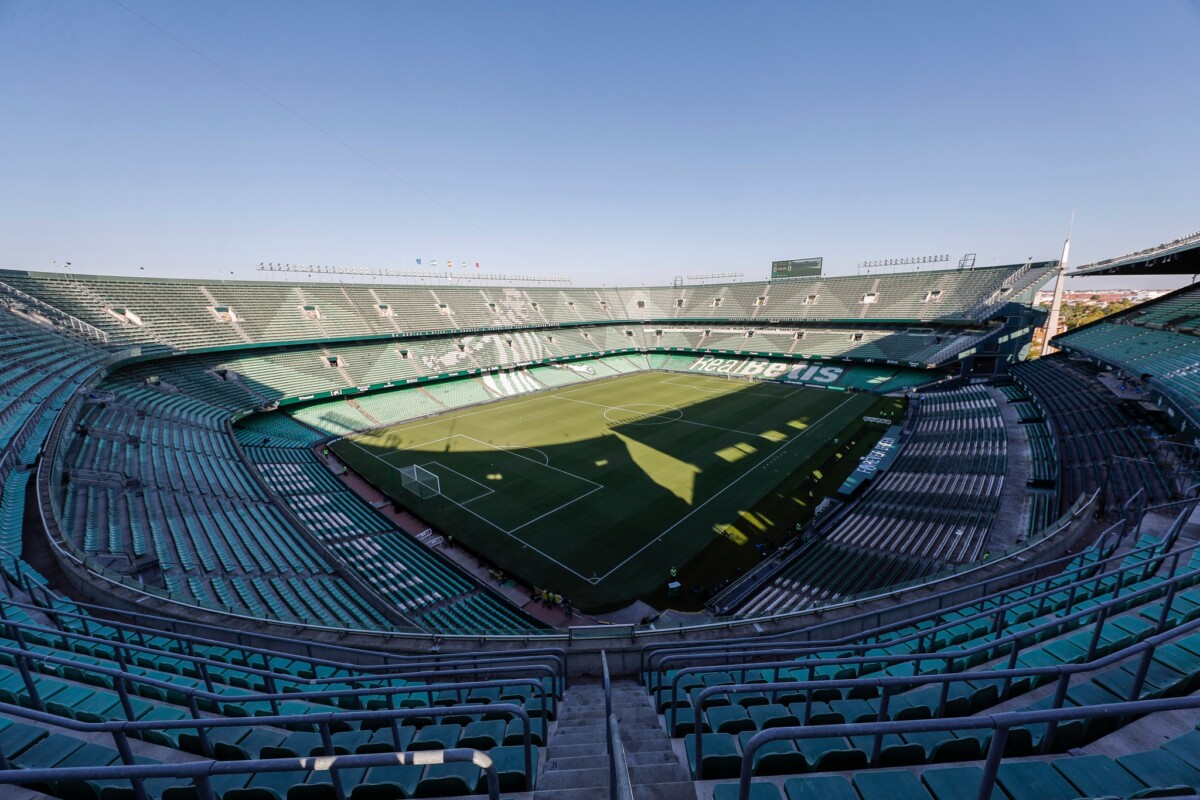 In this way, Betis plans to follow Barcelona’s roadmap; the Catalonian giant recently sold 25% of its television rights for the next 25 years to American global investor firm, Sixth Street Partners, for €667,5 million; as well as 24.5% of Barça Studios to Socio for €100 million. These operations will permit Barcelona to enroll its summer signings such as Robert Lewandowski. In this way, Betis plans to follow the same roadmap in order to be able to enroll new signings and therefore comply with LaLiga’s Financial Fair Play.

Unlike Barça who sold a portion of TV rights and intellectual property, Betis studies selling a percentage of its ticketing rights for five years. Ticketing currently represents €15 million yearly income for Betis and the operation would need the approval of LaLiga. The club is studying the selling of ticketing rights due to the difficulties that they are experiencing while trying to sell players as the offers received for William Carvalho and Alex Moreno do not satisfy the demands of the board while selling its top star Nabil Fekir is not an option yet. FC Barcelona faces a similar situation regarding Frenkie De Jong as the club is asking the Dutch to accept a salary reduction or accept an offer away from Camp Nou. If De Jong accepts a contract under the club’s financial needs, then the board presided by Joan Laporta will presumptively dribble the requirement of activating a third financial lever-(besides the mentioned above), which would be the sale of Barça Licensing and Merchandising (BLM), reportedly negotiated at around €200 million last May.