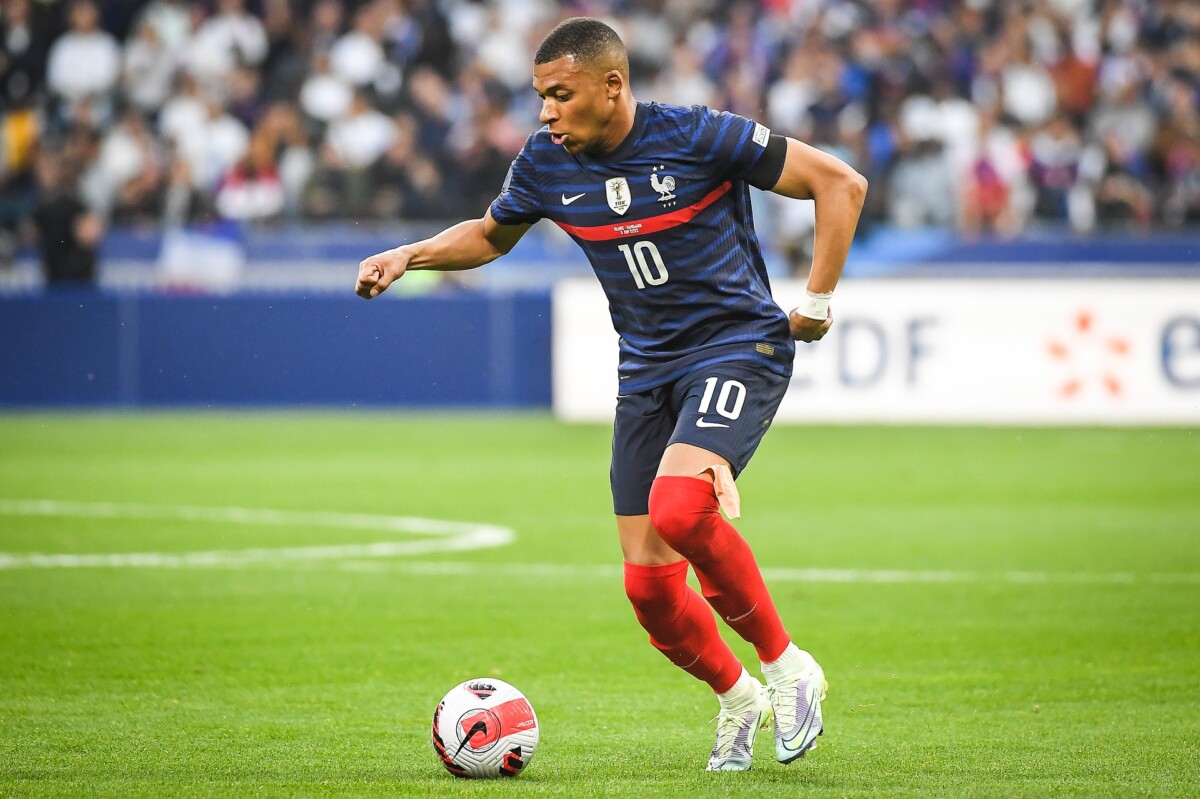 French telecom giant Orange has extended its partnership with the French Football Federation for a further four years.

Initially, the deal they had signed would end in 2022 however an extension will see this deal going through till 2026. The renewed agreement has not been valued yet, but the old agreement was reportedly worth €5.5 million per season.

The Orange logo will remain on the training kits of the national team, as well as on the physical and digital inventory of the French Football Federation. Going forward the company will work with the federation on different sponsorship activation campaigns as well.

The Orange sponsorship activations will focus on youth football in France, they will assist the French Football Federation in managing amateur football’s two million players registrations.

In addition to working collaboratively with the French Football Federation and the Play International non-governmental organization (NGO), the extended partnership will see Orange continuing to assist in providing digital education for young players, raising awareness of environmental and societal issues, as well as on cyberbullying.

“This renewed partnership reaffirms the close collaboration that we have maintained with the world of football for more than 20 years, and more specifically with the French Football Federation for four years”

“It illustrates our ambition to be a committed and responsible operator, by carrying out preventive actions on the use of digital technology among young people. The collective and solidarity, values ​​dear to Orange, are honoured by the success of the national men’s and women’s teams and make us particularly proud of this partnership”. Fabienne Dulac, chief executive of Orange France

Learn more about PSG signing a new partnership with OneFootball