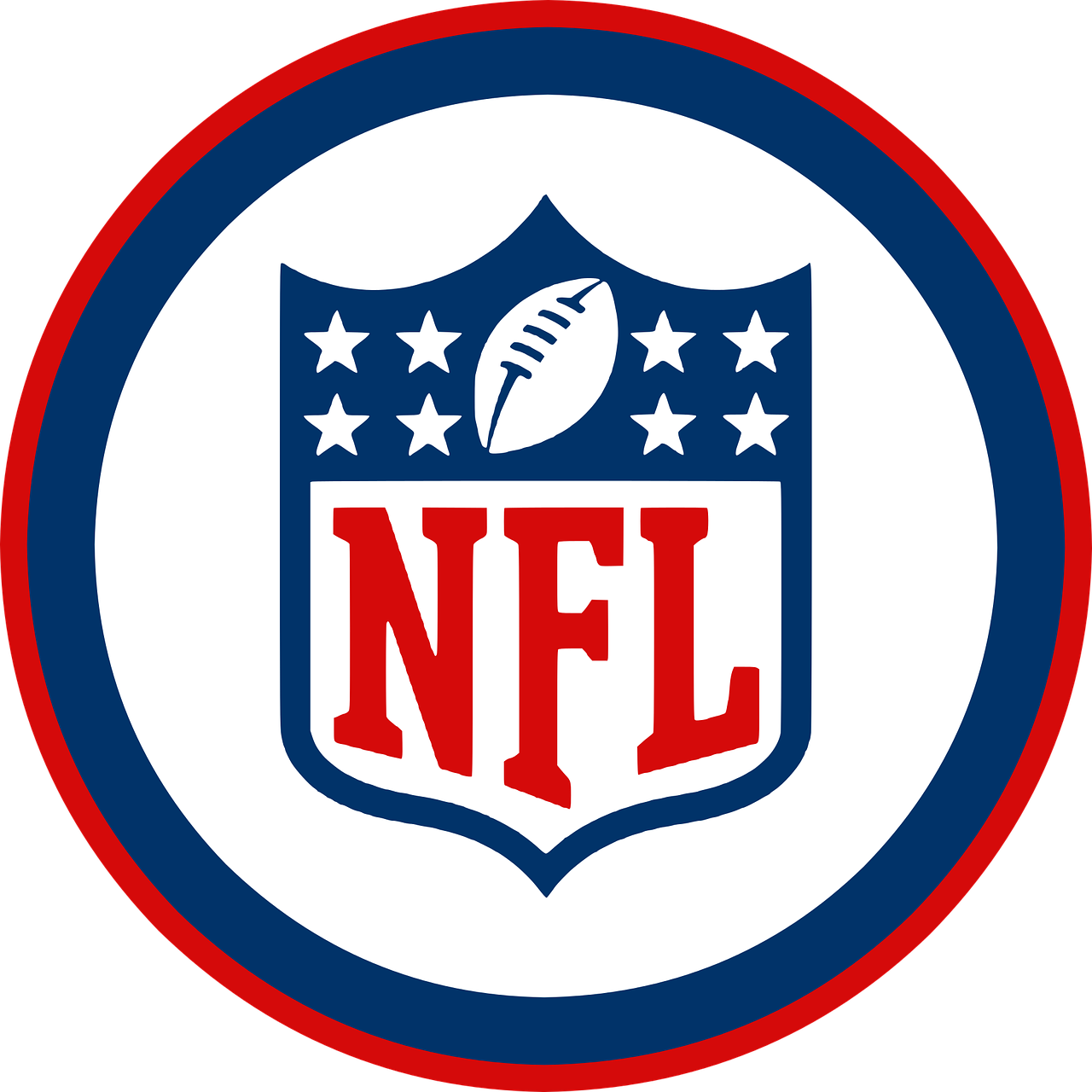 The NFL announced that 18 clubs have access to a whopping 26 International Home Marketing Areas spread across 8 countries. This is truly groundbreaking as it gives teams access to global regions for marketing, fan interaction, and monetization. This is part of a long-term effort to assist clubs to enhance their brands, which will eventually fuel NFL fan growth globally.

All NFL fandoms begin with the club, and this project provides the ideal chance for NFL teams to develop meaningful ties with supporters throughout the world. They are promoting fan growth and even avidity on a global scale by doing so.

Ready for the New Year

Of course, this isn’t all; as part of the International HMA program, these clubs will enjoy five years of access to international markets. Meanwhile, the club will also have the chance to do operations in an international market that is complementary to their own market. These new operations include in-person and online marketing, corporate sponsorship sales, fan events, youth football initiatives, and co-marketing ties with other sports and entertainment assets in the market. This new strategy will be available shortly, as the clubs will be allowed to begin operating in their allocated territories on January 1, 2022, the first day of the new year.

Discover the most recent developments in the NFL’s efforts to expand their fans, including its entry into the metaverse.

This new agreement represents a huge step forward in the NFL’s global expansion goals. These ambitions can be realized through establishing long-term ties with these international markets. Furthermore, these new ties will be critical to the long-term growth and expansion of our sports.

Much of the league’s success can be attributed to the intimate relationships that individual clubs have formed with their fans. And now, with this new endeavour, they have new ways for communicating with and energising our global audience. This, together with the League’s commitment to International Games, means that the league will make every effort to ensure that clubs play their international games at their International HMAs wherever possible. Following the completion of this programme, clubs may submit future ideas for consideration by the International Committee each spring.

Learn more about the NFL’s collaborations, such as the debut of its online store in Brazil with NetShoes and Fanatics.