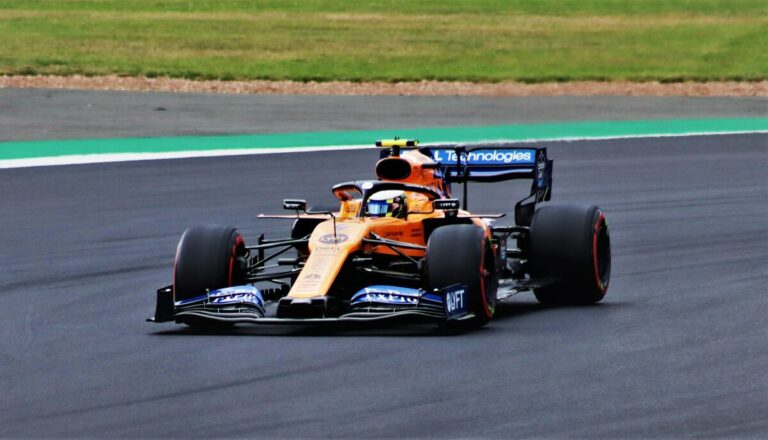 McLaren Racing, the Formula One team, has announced a multi-year relationship with Google. This new agreement will also cover the British motorsport outfit’s Extreme E squad. This is not all, as we will see Google bring its different products to McLaren in order to deliver a more seamless technological experience across devices.

The financial parameters of the partnership were not released. However, we do know that McLaren will deploy 5G-enabled Android smartphones and the Chrome web browser across its operations during practice sessions, qualifying, and races. With this technology, it will aim to help the drivers and team, with the objective of increasing on-track performance.

There’s more: Android and Chrome branding will appear on the engine cover and wheel covers for the MCL36 F1 cars. We will also see these known logos on the helmets and race suits of drivers Lando Norris and Daniel Ricciardo. The Google logo will also be seen on the McLaren Extreme E race car, as well as the race outfits of Emma Gilmour and Tanner Foust from the 2022 Island X Prix, which will take place on May 7th and 8th.

Read more about McLaren F1 including creating its Roblox fan experience to mark the launch of the MCL36.

A collaboration to boost performance

By integrating platforms such as Android and Chrome into its operations, its staff will be better able to focus on driving performance. The agreement adds to McLaren’s roster of partners ahead of the 2022 Formula One season, which began on March 20th with the Bahrain Grand Prix.