Expanding Anew: The NWSL Looks to the Future 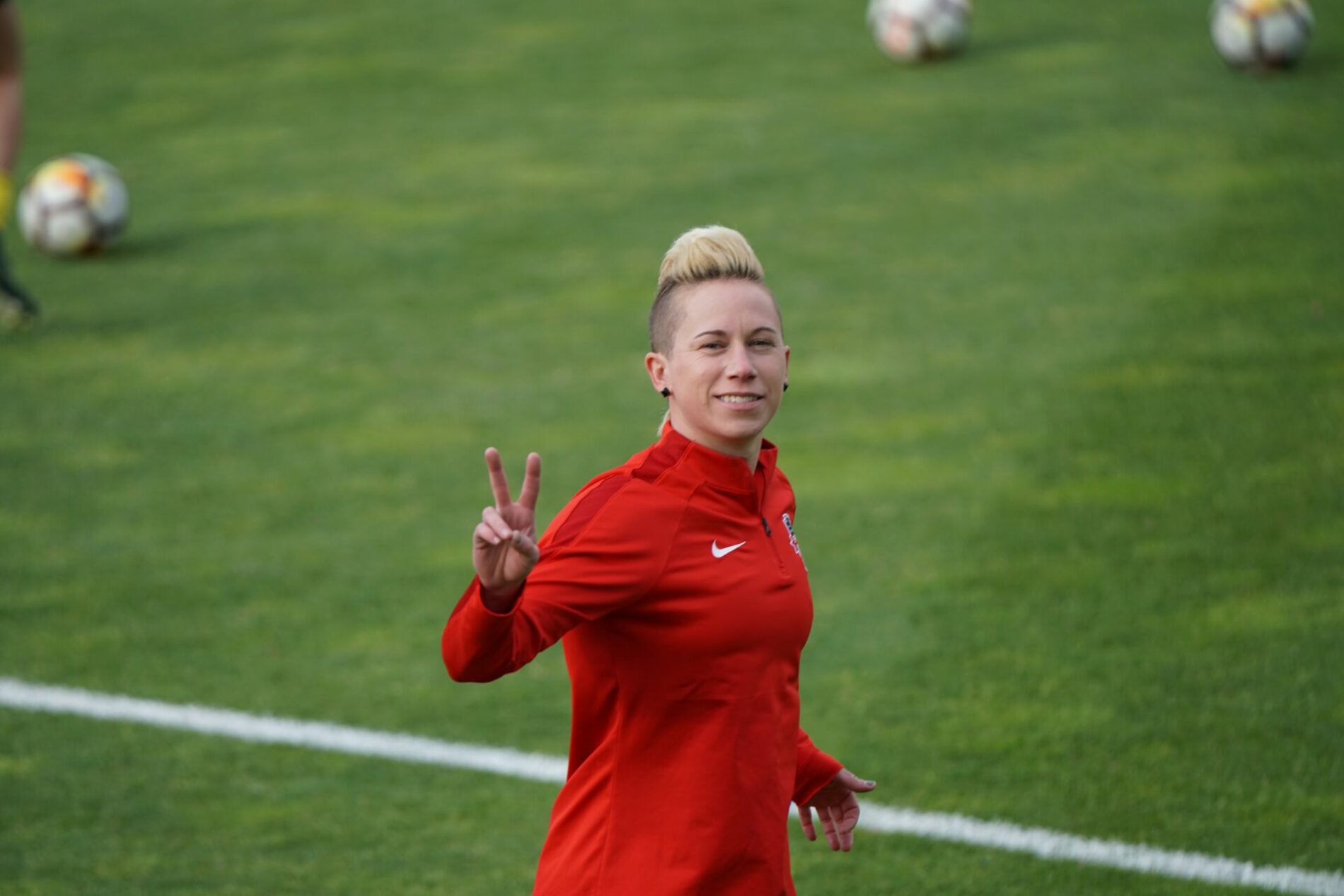 It’s no secret that professional women’s soccer in the United States has had a tough go of things. Despite the national team’s long run of success, and Canada also being one of the top teams in world football, the current top tier, NWSL, is the third league in the country in the twenty-odd years since the US won the World Cup in iconic fashion in 1999. Further titles have followed, in 2015 and 2019, as well as Olympic Gold, but first the Women’s United Soccer Association (WUSA) and then Women’s Professional Soccer (WPS) petered out almost quickly as they had been established, hamstrung by a lack of broadcast deals and meagre players salaries.

The NWSL, established in 2012, looks to have finally bucked that trend. Founded a decade ago under the auspices of the US Soccer Federation with a mandate to raise the level of professionalism at club level in the country, the league’s early years saw it wobble, even with the national teams of Canada, Mexico, and the US paying the salaries of their players.

The league started with eight teams, but had always planned to expand quickly — cities such as Hartford, a frequent host of national team matches, and Los Angeles were mooted, but just one franchise was eventually added, the Houston Dash. More followed in the form of the Orlando Pride and Utah Royals, but following the 2017 season, the league had lost both the Boston and Kansas City franchises.

The COVID-19 pandemic did the league no favors, either, but 2021 finally began to see a level of cautious optimism. A new Kansas City franchise joined, playing in the same stadium as the city’s MLS team, and Racing Louisville followed suit as well. The two teams showed improving attendance figures, but their appeal paled in comparison to the star-studded cast that helped launch Angel City’s maiden season in 2022.

Despite finishing eighth in the league, and out of the playoffs, the franchise had attracted a host of top-tier celebrity investors, including Natalie Portman, Serena Williams, Jessica Chastain and others. A fervent fan culture also made itself known, and attendances averaged just below a sellout at Banc of California Stadium, the city’s purpose-built football stadium shared with LAFC. 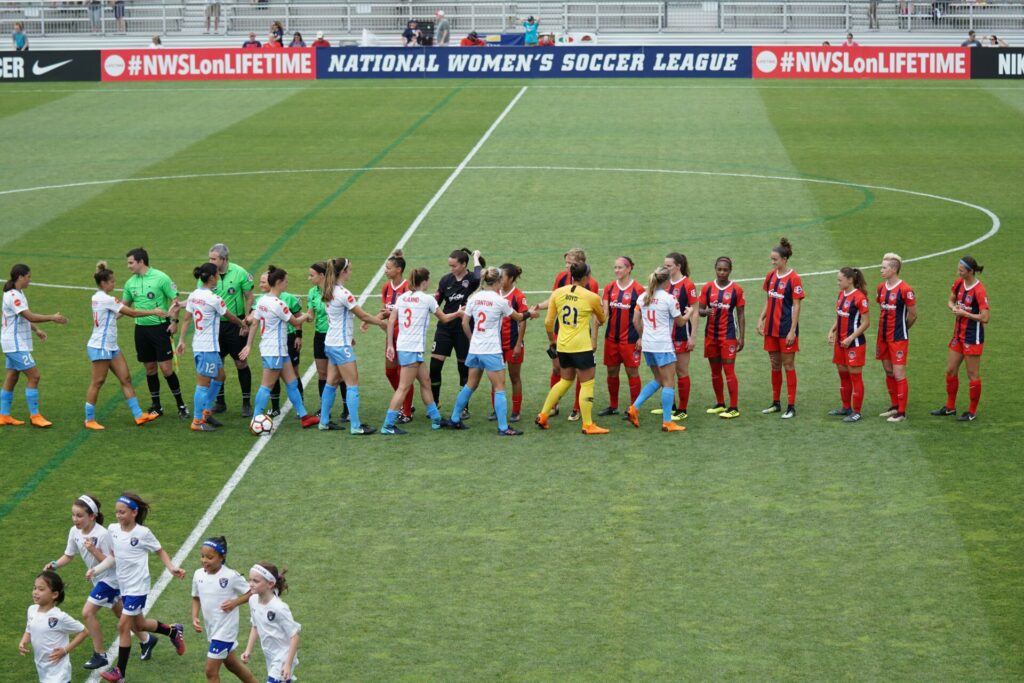 Further south, San Diego also had a strong start to life in the NWSL, averaging more than eight thousand fans and finishing in the conference semifinals under the guidance of former Manchester United boss Casey Stoney. This quartet of teams has consistently exceeded expectations from a commercial and support standpoint, proving the sustainability and potential of women’s football in the United States, even as the league and indeed the game itself has been rocked by abuse scandals involving several coaches.

While the league intends to play the 2023 season with the same set of teams which played in 2022, the potential of women’s football as a continued growth market means that further expansion should follow soon, with league commissioner Jessica Berman announcing that two teams will be added from 2024, with “5-10 bids” expected. The winners of these bids will be announced in 2023 on the back of a high-stakes bidding process.

It’s widely expected that one of these teams will be the return of the league to Utah, with the takeover of Real Salt Lake by David Blitzer and Ryan Smith reportedly involving a $2M option on an NWSL franchise. The other franchise, though, is thought to be worth an expansion fee in the neighborhood of $50M, with bids coming from Atlanta, San Francisco, Austin, and Toronto among others.

The mooted $50M obviously dwarfs what’s expected to be a fee in excess of $300M for MLS’ as-yet-announced thirtieth franchise, but it’s a massive milestone in women’s sport, and underscores the level to which not only fan interest has risen, but also the money involved in growing the game in the United States.

With a more than 70% year-on-year increase in viewership of the championship game, which attracted nearly a million fans, the league is still far behind the NFL and the country’s other established major leagues, but its numbers aren’t far behind Formula 1, either, with the racing competition having piled far more in terms of resources into making an impact in the country.

To wit, there is no doubt the NWSL is here to stay, and the clamour to be included will only grow now and in the future as “the world’s game” finally looks at home in the United States.